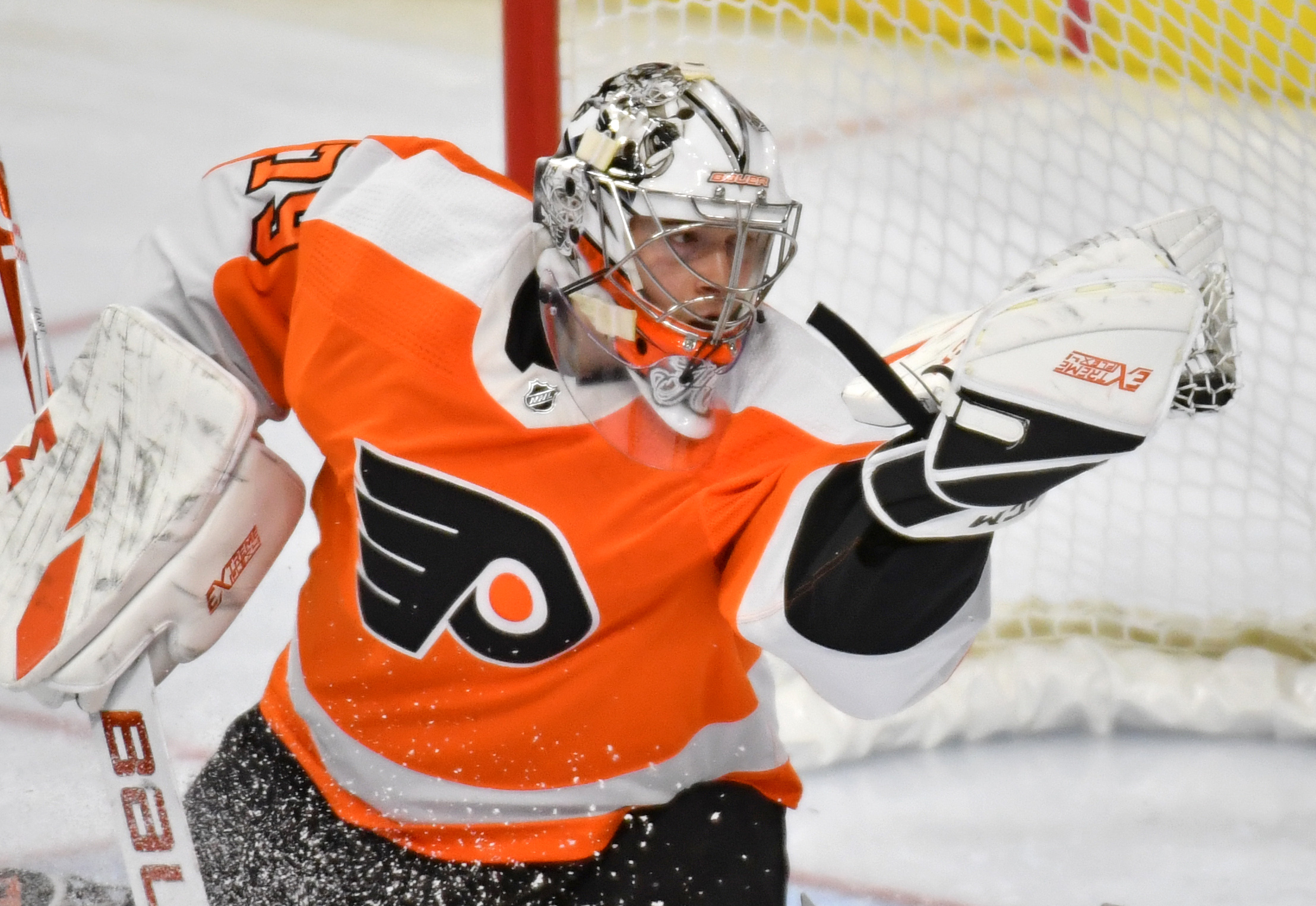 While the COVID-19 pandemic is still very much here, professional sports leagues deciding to resume play to finish their respective seasons will give sports fans something to look forward to as everyone tries to navigate this unprecedented time. And that means watching our sports teams play – not in front of fans, however – but we’ll be rooting from home just as we always do.

The Flyers’ season was sort of an unpredictable one to start. With a new head coach in Alain Vigneault, nobody was sure what to expect out of his first year of coaching a mix of veterans and youth. The season didn’t start out too hot, but the team gelled and found a way to win big games against divisional opponents and Eastern Conference opponents to land in the top four of the conference before the season had to abruptly stop.

The Flyers were playing as good hockey as any other team in the league in March. The head coach’s nomination as a finalist for the Jack Adams Award is proof the team bought into what he and his assistant coaches were bringing in from the outside.

The Flyers faced their fair share of adversity, especially when teammate Oskar Lindblom, who is a finalist for the Bill Masterson Memorial Trophy, was diagnosed with Ewing’s sarcoma. Lindblom completed his treatments and is now cancer-free, much to the delight of his family, friends, the Flyers, and all the fans.

This is just a microcosm of how unpredictable this season has been for the team. And with hockey set to restart in just a few weeks, sports betting is going to pick up in a big way. The Flyers are +1000 to win the Stanley Cup this season, behind only four other teams in the entire National Hockey League. Canadian betting apps are likely to see a ton of traffic as Edmonton and Toronto have been chosen as the two hub cities for each conference to resume play. With no fans, there is no home-ice advantage, even if you’re the Oilers or Maple Leafs. That’s what makes the resumption of this season so unique. Nobody knows what can happen!

While the Flyers have beaten some of the toughest teams in the league, Carter Hart faces a monumental task in returning to the ice. Hart struggled mightily on the road during the season, amassing just two wins and nine losses, with one overtime loss. Hart was 13-2-2 at home, so without home-ice advantage, we will see what Hart’s really made of. To be fair, there’s really not a home-ice advantage for any other team, so Hart might look at every game as a home game because he won’t be hearing 20,000 screaming fans jeering at him and trying to distract him. Hart is the key to the Flyers’ success in the postseason, and as long as players like Claude Giroux, Jake Voracek, Travis Konecny, and Ivan Provorov lead the way in front of him and stay healthy, he should be a prime MVP candidate.

That’s not to put too much pressure on him. That’s just the reality of the situation. The Flyers haven’t had a true franchise goaltender since Ron Hextall. They’ve tried many. Many have failed. One was even shipped off to Columbus due to the team signing Ilya Bryzgalov. But with Hart between the pipes, and Brian Elliott having a pretty solid backup year thus far, the Flyers are playing more relaxed and executing where it counts – on the scoreboard. Will this break mess up the mojo the team had going? Or will they return to the ice and not miss a beat? We’ll find out in just a short few weeks.