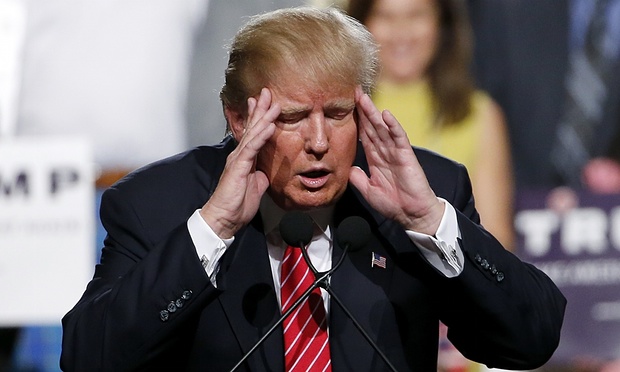 We told you that Pete Rose was denied reinstatement to baseball by Rob Manfred on Monday. There have been all types of reactions to this latest news. Donald Trump – the fan favorite of Republicans all around the United States (for some ungodly reason), who is no stranger to controversy himself, took to Twitter on Monday to give his two cents on this whole lifetime ban thing.

Can't believe Major League Baseball just rejected @PeteRose_14 for the Hall of Fame. He's paid the price. So ridiculous – let him in!

What do you guys think? Is it time to let Rose back in baseball or does he deserve a lifetime ban? Is Donald Trump an asshole – yes or no? You let us know.