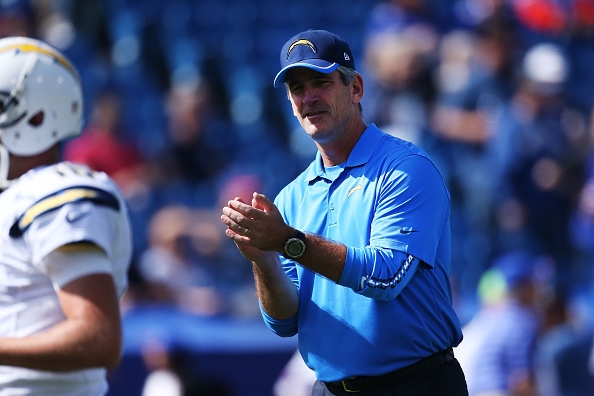 With Doug Pederson now officially being announced as the next head coach of the Eagles, things are starting to take shape. And it appears that the first big move to take place to date under the Pederson administration will officially be announced soon.

According to Ian Rapoport, Frank Reich is expected to be the new offensive coordinator for the Eagles. Where that leaves Pat Shurmur and Sam Bradford, only time will tell. But, this is huge news.

Frank Reich is best know for this.

One of the most memorable games in NFL history and Frank Reich was part of it. How do you feel about this hire? Let us know on social media and in the comments section.