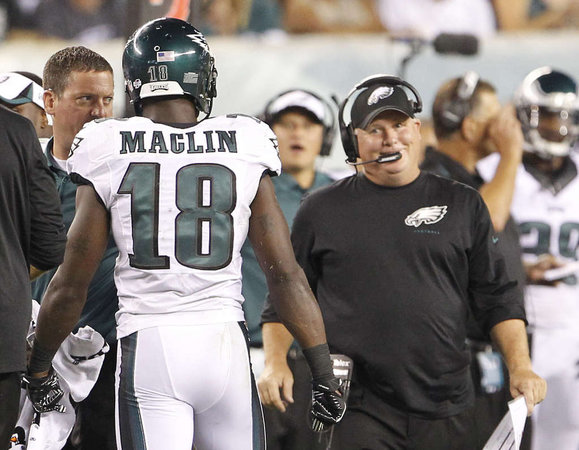 Jeremy Maclin reportedly wound up signing with the Kansas City Chiefs as a free agent last year because of a “miscommunication” with Chip Kelly. We wrote back in September about how Maclin didn’t feel as wanted by the Eagles as much as he felt wanted by the Chiefs, and now it almost makes full sense.

Even when the Chiefs came at Maclin with a five-year offer worth an average of $11 million a year, Parres said, Maclin primarily wanted to know what the Eagles were thinking.

“He called Chip Kelly five times Saturday: ‘Chip, can you just show me anything?’ ” Parres recalled.

By all accounts, Chip’s one of the worst communicators that’s ever lived. Ever. It isn’t surprising at all that Maclin chose the Chiefs and the familiarity with Andy Reid then to stay with the Eagles if he thought Chip was taking advantage of him. So, now that former Chiefs offensive coordinator Doug Pederson is the new head coach of the Eagles, Maclin has taken to Twitter to disclose his thoughts on the Pederson hire to supplement his comments after the Chiefs’ playoff loss to the Patriots.

Excited for Doug…Philly is getting someone who understands everything that factors into it all not just X's and O's….good luck Doug!

Now, is that a shot that Maclin took at Chip? “Philly is getting someone who understands everything that factors into it all not just X’s and O’s.” Sure sounds like a shot at Chip to me. Or maybe that’s just me smelling blood because Maclin’s about to tear up a Twitter troll when he heads to Philly this offseason. 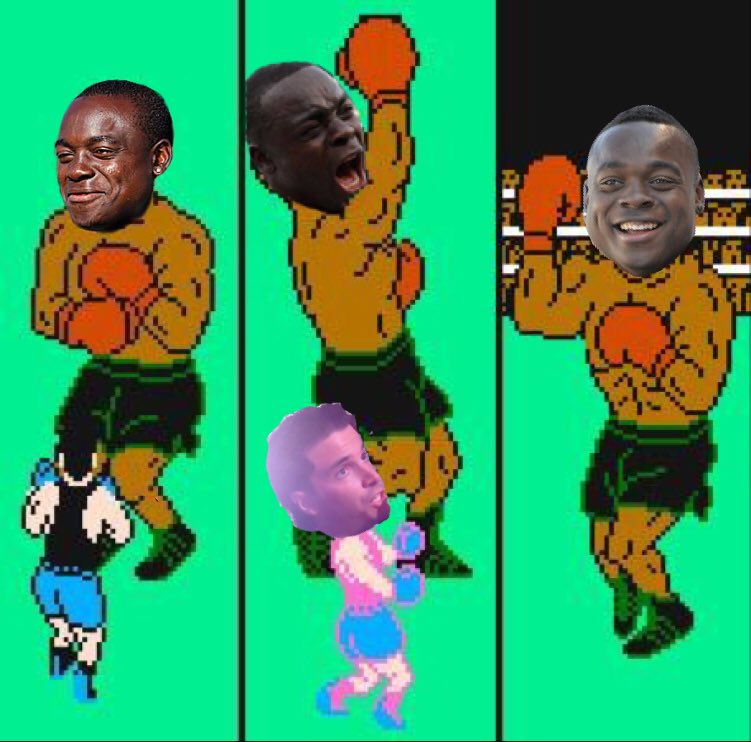