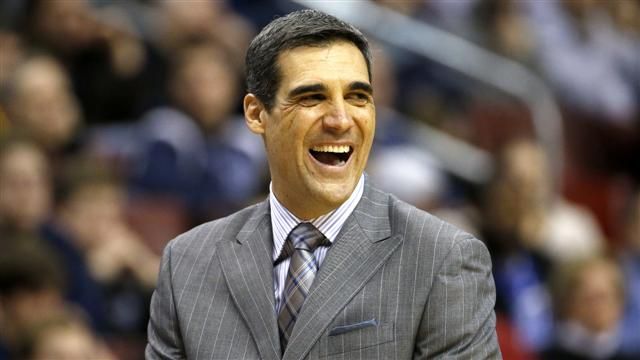 Yesterday in the weekly AP poll, Villanova moved up two spots from last week’s No. 3 to this week’s No. 1 team in the country in men’s basketball. It’s the first time in school history it’s happened, and the school is the sixth different school of the season to be ranked first.

In the USA Today poll, Villanova also ranked No. 1.

Now comes the countdown to when they eventually falter and end their NCAA playoff run without a national championship. Good times.

[Editor’s note: I really hope Villanova can win a national championship this season. It’s one of those things where I won’t expect it to happen until it does.]