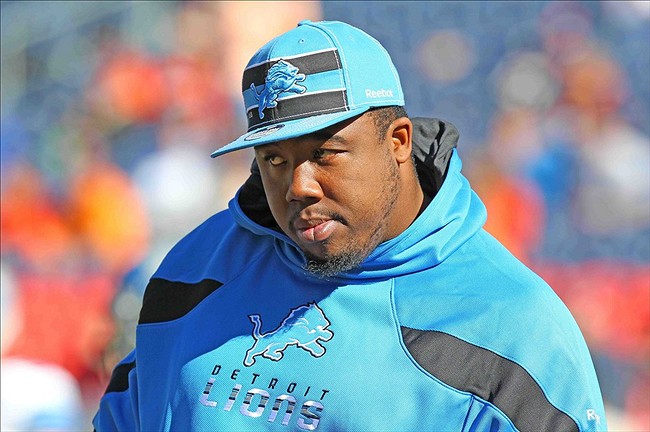 The Eagles have locked up many of their defensive and offensive stars this offseason, but there’s one free agent who’s garnering interest – and it has Jim Schwartz’s fingerprints all over it. No, no, not a former Buffalo Bill. According to NJ.com’s Mark Eckel, the Eagles are now interested in defensive tackle, Nick Fairley.

According to the source, who wished to remain anonymous because he was not authorized to speak on the subject, there are three or four teams with serious interest in the 6-5, 291-pound defensive tackle. One of those teams is the Eagles. He thought the New Orleans Saints might be another and that the Jets could also be in the mix.

He was also fairly [Editor’s note: Ha! See what he did there?] sure that Fairley would not return to the Rams where he played on a one-year deal in 2015.

There’s no telling what kind of help Fairley would be to the defensive side of the ball, but with Fletcher Cox, Vinny Curry, Bennie Logan, Connor Barwin, Jordan Hicks just to name a few, Fairley certainly would have talent around him to make an impact.

Would you want the Eagles to take a run at Fairley?