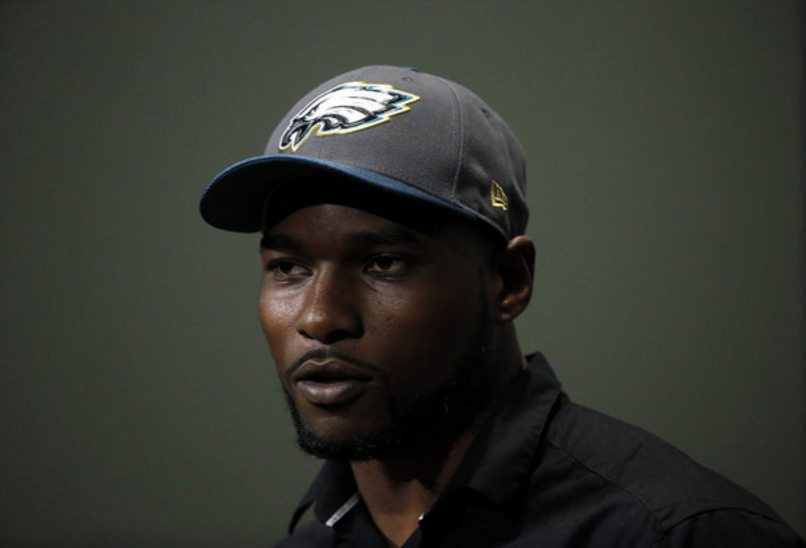 I wonder if Jim Schwartz has changed his stance following the Nigel Bradham news.

The Philadelphia Eagles defensive coordinator Schwartz was asked during Tuesday’s press conference if he was happy with the talent at linebacker.

Here’s what he had to say.

Bradham was arrested in Florida after an alleged incident in Miami Beach over an umbrella. According to a report from NBC in Miami, Bradham allegedly assaulted an employee of the Hilton Bentley hotel last Thursday, and turned himself into police on Monday.

If he faces a suspension of any kind, that could mean trouble for the Eagles at linebacker. The depth behind the three starters is scarce.

The Eagles are going to need either Deontae Skinner, Joe Walker or undrafted rookies Quinten Gause and Myke Tavarres to emerge and flash in camp. One of these guys needs to show the coaching staff that they can adequately fill in if one of those starters is out for a certain amount of time.