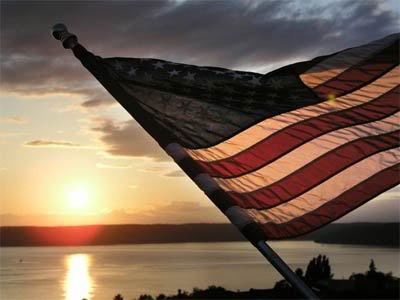 After a long holiday weekend to celebrate America, we’re back at it again. In the Sports world, NBA free-agency was the dominant story with Kevin Durant leaving Oklahoma City for Golden State. Locally, Ben Simmons officially signed with the Sixers and summer league got under way. So lets get this short work week started off right and hit you brew that ya’ll desire!

Let’s Brew it up!

Have you seen the Skull Shaver billboard featuring Sean on 95 yet?

If youre on the way to the #Phillies game… Peep that @skullshaver billboard on 95! ???? @PHL_Influencer pic.twitter.com/BPeNerHkgN

Ben Simmons spoke after his first practice as a Sixer…

.@BenSimmons25 after his first practice as a Philadelphia 76er. #SummerSixers

The Sixers got themselves a point guard

And here are some of the reactions…

Kevin Durant sold his basketball soul to the devil for a better shot at a precious ring with Warriors. Shameful. pic.twitter.com/DTewXkAwoX 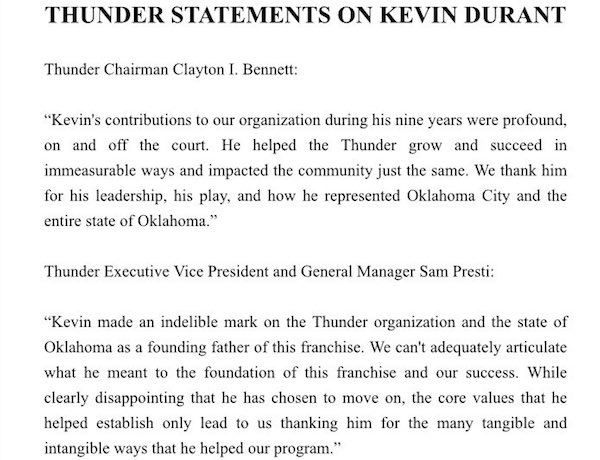 Will Russell Westbrook be traded now?

Sad day for folks in Oklahoma City. Best thing #Thunder can do now is send Russell Westbrook packing. #Sixers should offer whatever it takes

Catch up with the Birds right here 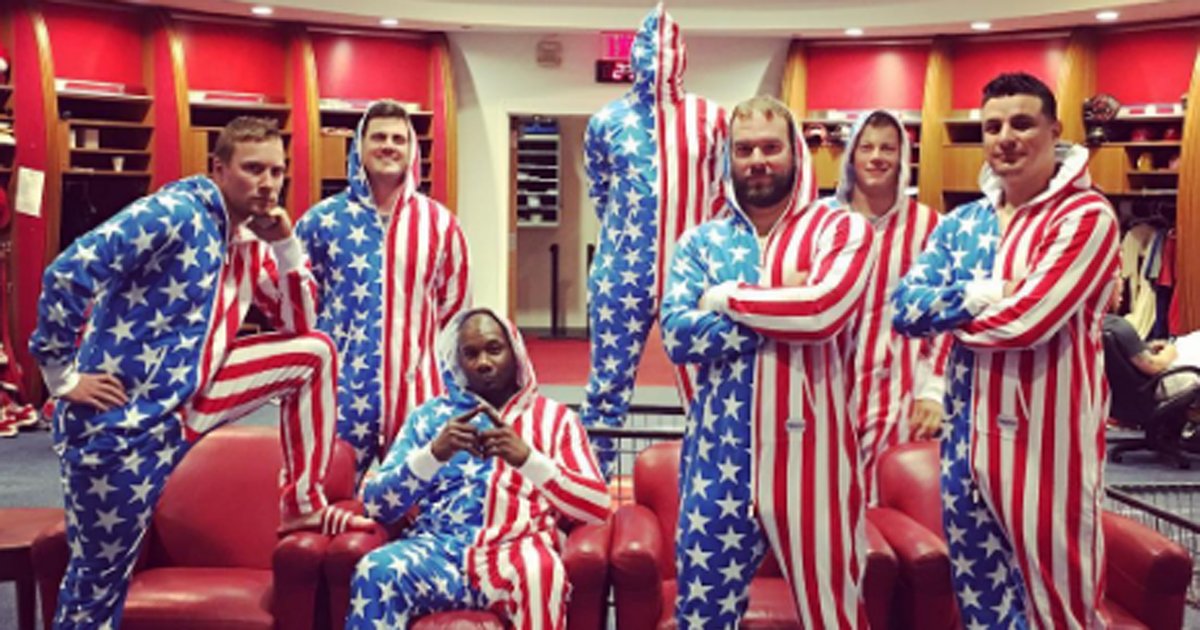 Mickey Rourke wants to get him some of Lenny Dykstra…

Mike Trout did it big and proposed to his girlfriend

After a few unforgettable days at home & in Boston with our families, I'm so excited to finally be able to officially call this amazing man my fiancé! #62816 ✈️☀️☁️💍

Kim K is whoring herself out again for attention, shocking huh?

Celebrate the diversity that makes America, America. Share this video to show #WeAreAmericahttps://t.co/rRnUyxZ4ET

SEPTA is a mess!

The Apple spaceship campus is going to be incredible!

Which one of my Scottish fans took this video??? 🙊🙈👀 #SAUCY Glasgow thank you for a fun ass night!! #ANTIWORLDTOUR 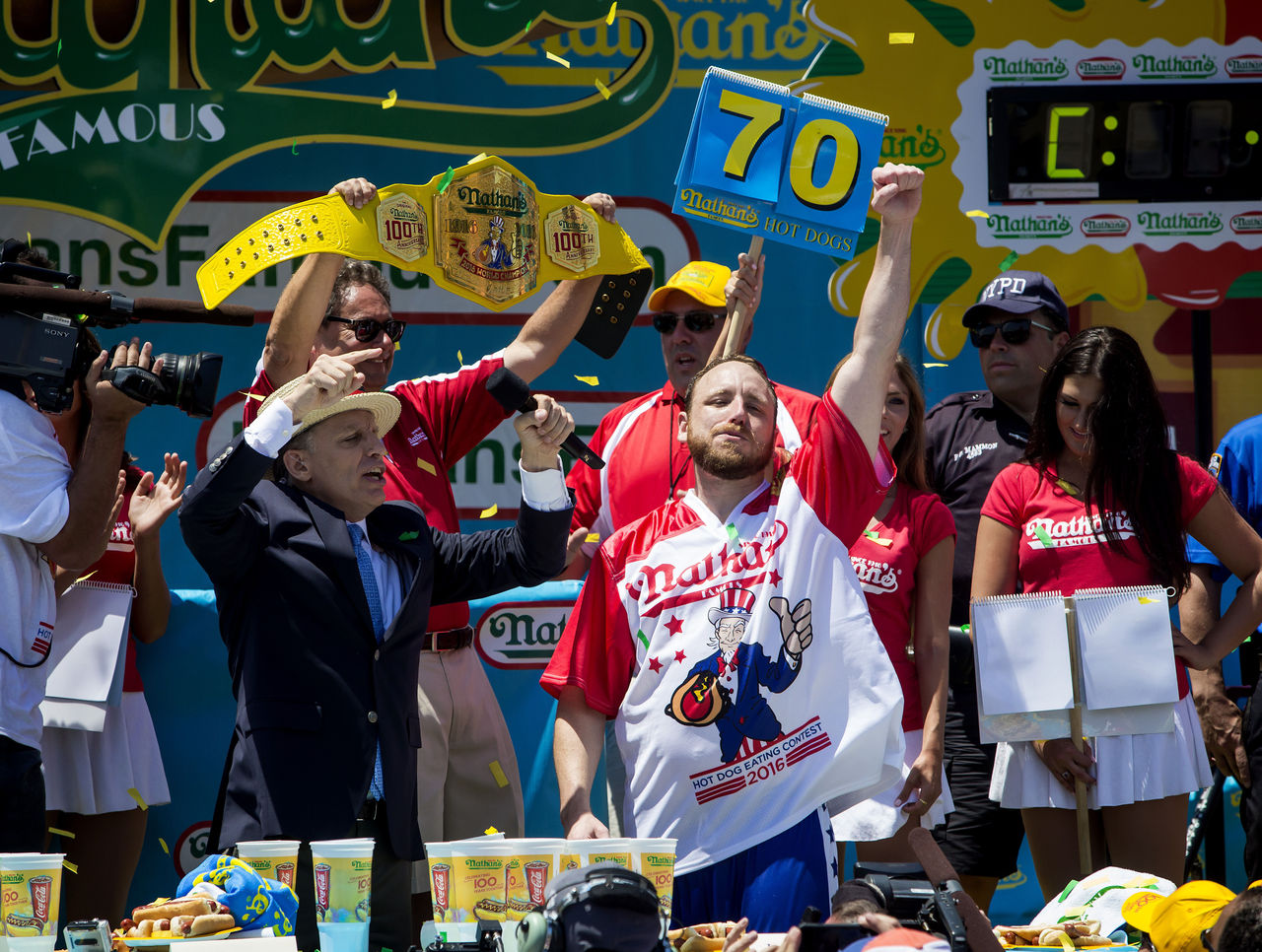 Some idiot did this in a Walmart:

WHO THE FUCK LIT FIREWORKS IN WALMART pic.twitter.com/YmP6QkqU2p