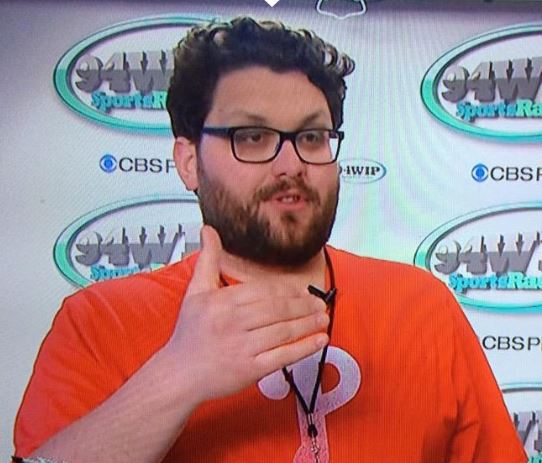 Kyle Scott of Crossing Broad is reporting that Josh Innes is out at WIP, effective today.

Innes has been a polarizing figure in Philly sports talk radio for the last couple of years since coming to the station in 2014. His contract was set to expire at the end of 2016.

Something likely happened after Innes’ Twitter account posted the lineup for his show today, which was set to begin at 2 P.M.

We’ve reached out to Innes and others for comment. We will update this post when we hear back.

A spokesperson for WIP issued the following statement, via Philly.com:

“We can confirm that Josh Innes is no longer with WIP. Various station personalities will fill in during the afternoon show until a new host is announced.”

Let's not bring the pitbulls into this. https://t.co/qovYGEDXSJ