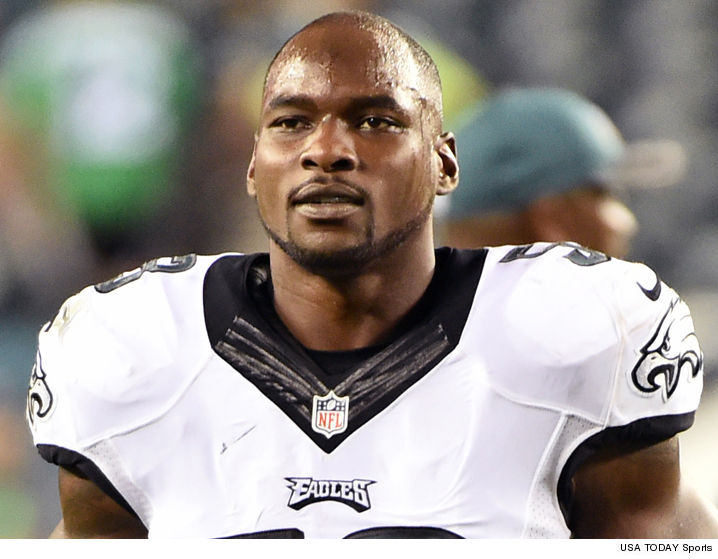 You knew this was coming.

Bradham allegedly assaulted an employee of the Hilton Bentley hotel following a fight over an umbrella as the worker was trying to set it up for him. He was charged with aggravated battery causing bodily harm, which is a second degree felony. Bradham has pled not guilty with the trial set for January. He faces up to 15 years in prison if convicted.

According to TMZ, the accuser claims that he’s already undergone two surgeries due to the damage caused by Bradham.

The accuser says he suffered major injuries — including a concussion, cuts, back pain, a broken eye socket and a broken nose. He’s already undergone 2 surgeries to fix the damage.