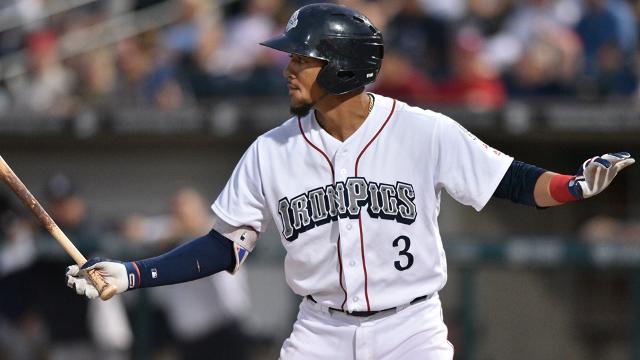 After seeing the Cubs win the World Series, we now know anything’s possible. And now, we have something to look forward in regards to the Phillies. Philly’s big league club has been tough to watch for the last five seasons, but times – they are a changin’. The Phillies now have a farm system that’s ranked the best in all of professional baseball.