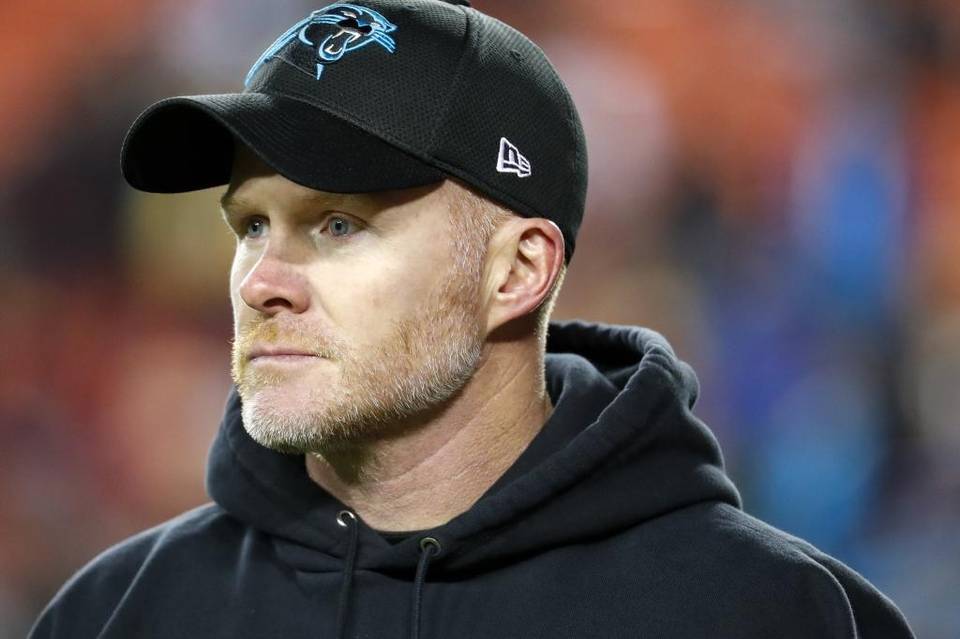 I hope you enjoyed the first day back for the Morning Brew, penned by yours truly, on Monday morning. If you missed it, you can check it out here. It’s been an interesting few days to start off this week and we are getting closer to Friday. Here is your Morning Brew for Jan. 12, 2017. Enjoy your weekend!

The Denver Broncos hired a replacement for Gary Kubiak. [ESPN]

Who is replacing Chip Kelly in San Francisco? It could be a guy who Chip would replace if he took the job, in a de facto coach trade. [Pro Football Rumors]

The UConn women’s basketball team has quietly continued its dominance on the hardwood as it won its 90th consecutive game this week, tying its own record. [Sports Illustrated]

WWE wrestler John Cena is set to star in a movie about teenage virginity. [Deadline]

Chipotle is being sued by a woman for billions of dollars. Billions, like with a B. [The Comeback]

Former Adult Film Star turned Fansided writer, Mia Khalifa, tried to troll Joel Embiid on Instagram, but he came back with the best comment anyone could.

Joey Porter’s arrest tells me the Steelers organization still does not care about the quality of the people in its building. [ESPN]

Hate when your significant other takes a bite off your food? If so, have you ever thought about shooting a gun at her? One man did just that. [The Baltimore Sun]