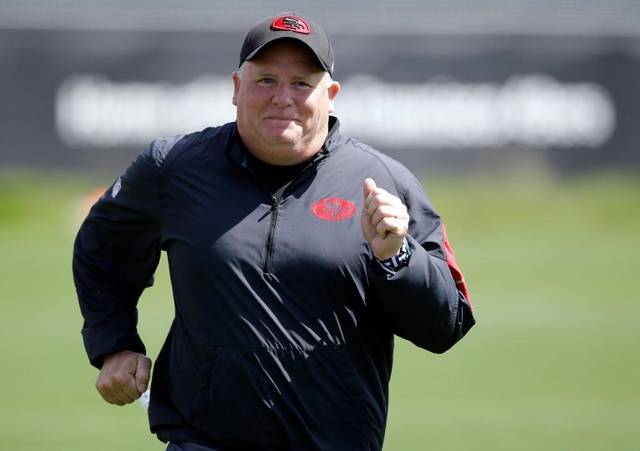 Many in Philadelphia rejoiced on Saturday night when the reports began to surface that the San Francisco 49ers were going to fire Chip Kelly and then celebrated further when the news became official on Sunday night.

But did the 49ers make the right decision by firing Chip? Click on the video below to get my thoughts on the matter.