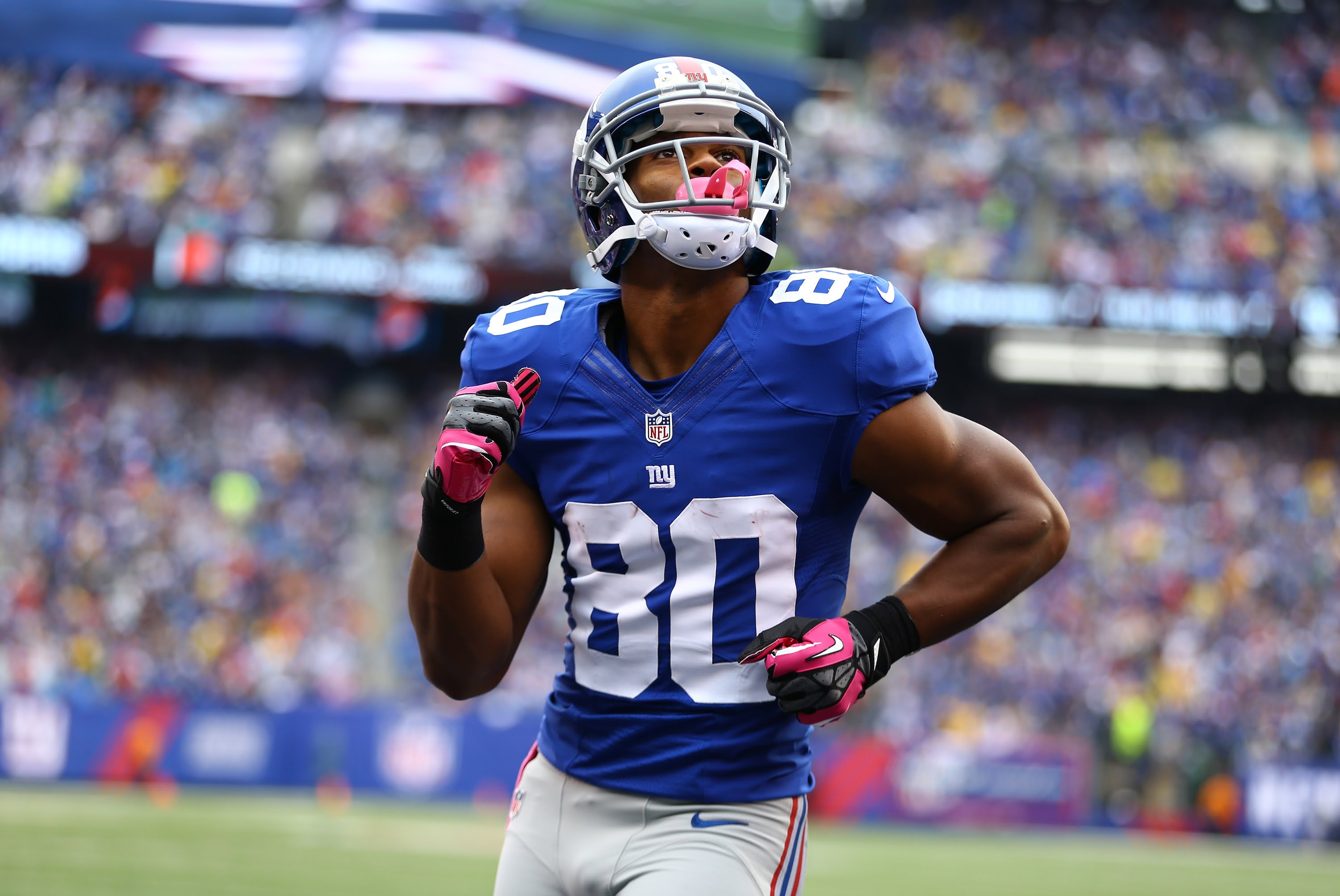 The salsa man has hit the free-agent market.

The New York Giants released Victor Cruz on Monday and many are speculating whether he’d be an option at wide receiver for the Philadelphia Eagles.

While Cruz would certainly be an upgrade over what the Eagles are trotting out right now at wideout, they need some outside guys that can get deep. Jordan Matthews already mans the slot position, Cruz really wouldn’t be a fit. The 30-year-old Cruz caught 39 passes for 586 yards and a touchdown this past season with the G-Men. It was his first full year back since his gruesome knee injury against the Birds in 2014.

Whether the Eagles decide to break the bank on Alshon Jeffery, spend it on youth and possible potential in the burner Kenny Stills, have a re-uion with DeSean Jackson or bring in an under-the-radar veteran like Pierre Garcon, there are much better options out there. It’s not 2011 anymore when Cruz burst on the scene with 1,536 yards and nine scores.

Victor Cruz at his best pic.twitter.com/oPOjgKRabm

Running back Rashad Jennings was also cut. The Giants didn’t run the ball well this season but seem to have something in the shifty and elusive Paul Perkins.