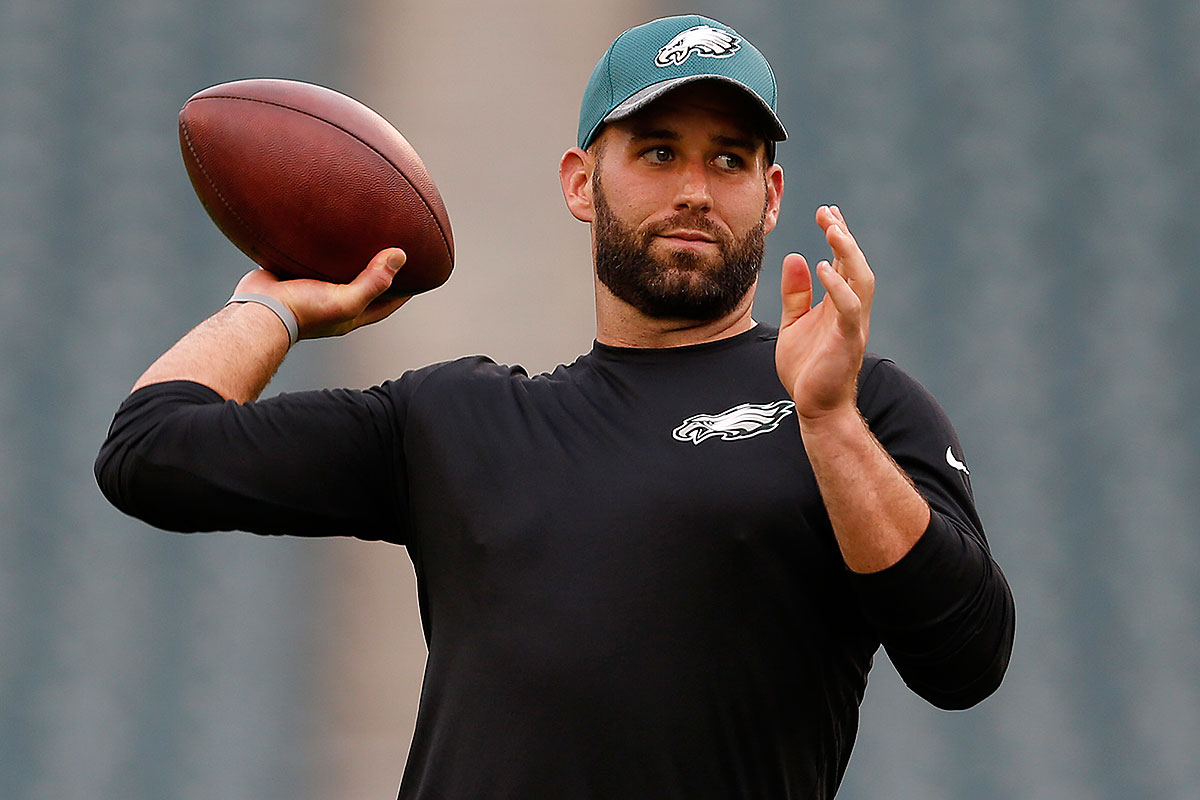 Chase Daniel has been on the open market for a week and a pair of teams might be interested.

Daniel visited the New Orleans Saints on Sunday, according to ESPN’s Adam Caplan.

#Saints are having QB Chase Daniel in for a visit today, source said.

Daniel then met with the Jets on Monday, according to ESPN’s Adam Schefter.

The 30-year-old Daniel, who spent the first four years of his career backing up Drew Brees in New Orleans, wants to be a starter and the Jets could be a possibility. He’d be competing with Bryce Petty and Christian Hackenberg. If the Jets decide to use their first-round pick on a signal-caller, perhaps Daniel could be used a starter before the rookie is ready to be put in.