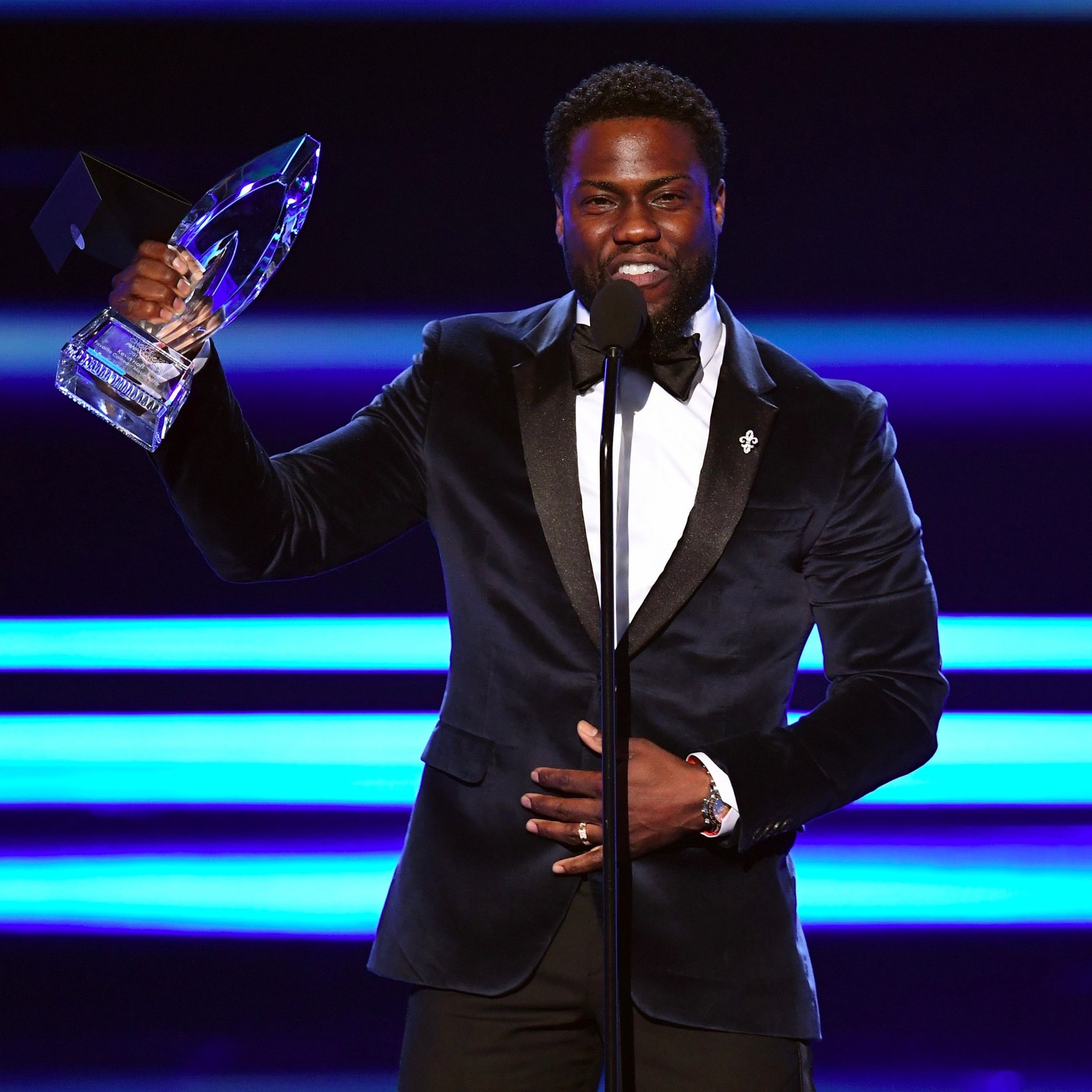 Fresh off the his Kevin Hart Day reveal, Hart took over Philadelphia last night with a surprise set at Punch Line Philly. Hart is no stranger to surprise shows. In February he jumped on stage at local musical spot WarmDaddy’s to test out new material. Last week, Hart performed an impromptu set at the Helium Comedy Club. And yesterday, Hart announced on Twitter that he would be doing a surprise set at Punch Line Philly. The tickets quickly sold out as word of the Philly native’s unexpected intimate show swarmed throughout the city.

Hart has been continually visiting Philadelphia for over the past year. He shot his new film Untouchable co-starring Bryan Cranston in the city.

NBC10 was outside the show

Fans at the show had only great things to say:

So @KevinHart4real tonight at @punchlinephilly was the greatest thing of my entire life.. EVER.