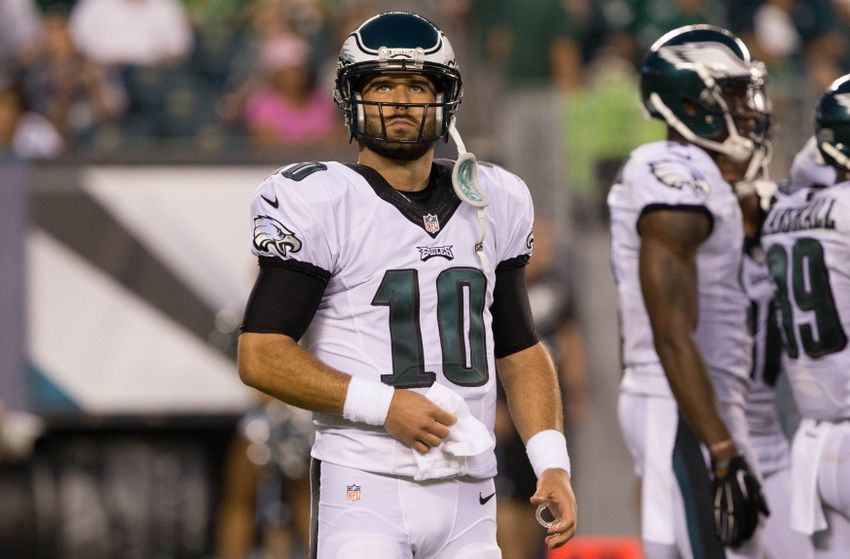 Chase Daniel is back in the Bayou.

Daniel signed a one-year deal with the New Orleans Saints on Wednesday, according to a report by NFL Network’s Adam Caplan.

The 30-year-old Daniel, who spent the first four years of his career backing up Drew Brees in New Orleans, stated that he wants to be a starter, but Brees isn’t retiring this season. The Eagles, of course, signed Nick Foles to replace Daniel and be Carson Wentz’s backup.