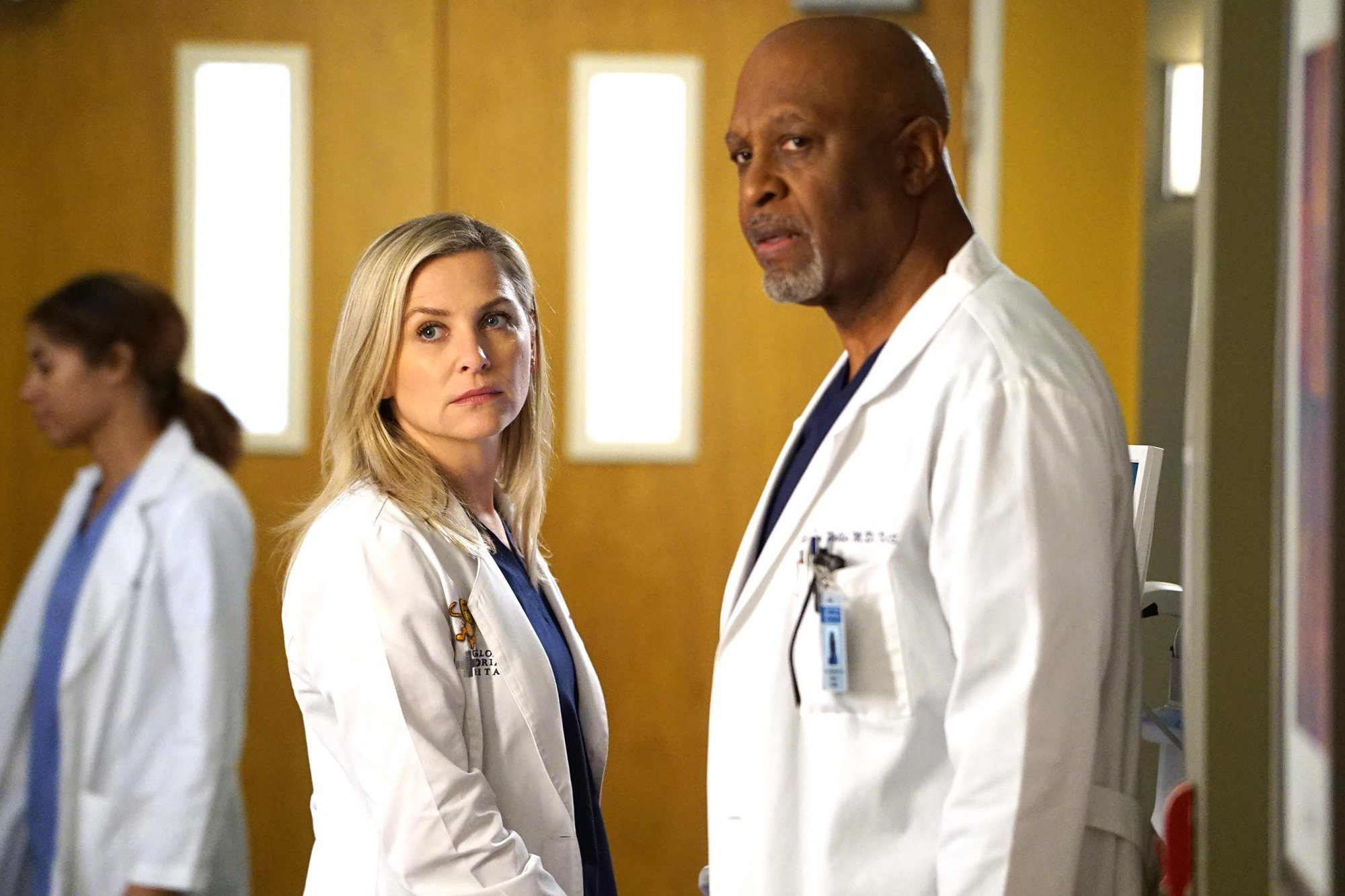 Majority of the Fall TV schedule will be restored over the next few days. It’s time to schedule your DVR and get ready for the return of your favorite shows. Here’s the current schedule for some of the most anticipated shows and news surrounding the broadcasts:

-AMC is developing a series based off writer Wesley Lowery’s best-selling book “The Can’t Kill Us All.” The social injustice themed series will be written by LaToya Morgan (Into the Badlands).

-FOX is also developing a book series. It’s new production will be based off the text “Our Kind of People: Inside America’s Black Upper Class.” The nonfiction work will be transformed into a series depicting well-off  generations of a black Chicago family will a simmering dark secret.

-ABC series Once Upon A Time returns to the television screens next Friday night. Last week it was announced that Rebecca Mader will be returning for the seventh and final season. The actress will reprise her role as Zelena the former Wicked Witch.

-The History Channel will be producing a six-episode drama based on the scandalous Bill Clinton presidency. The show will be based off  the novel “The Breach: Inside the Impeachment and Trial of William Jefferson Clinton” by Peter Baker. Ryan Murphy’s FX  American Crime series will also highlight the Monica Lewinsky scandal in its new upcoming season.

-It will be a TV reunion on CBS when Tia Mowry and her Sister, Sister father Tim Reid will join forces on a new series  titled Me, Myself, & I. The show will also star 90’s star Jaleel White. The show will be a time jumping comedy about the life of a man who happens to be the Governor of California.

-Action film ‘True Lies’ will be getting a TV reloading. Successful and visionary director James Cameron will be bringing the production to FOX. The Cameron’s 1994 starred Arnold Schwarzenegger and Jamie Lee Curtis. Arrow executive producer Marc Guggenheim will be writing the script. This will be the third Cameron film to be repackaged for television. If we’re being honest, all of the previous attempts sucked.

-Sabrina The Teenage Witch will be getting a CW makeover and coming back to television. The show will be transformed into a dark teen drama similar to Riverdale. The show will do away with the perky comedic flare that existed in both the animated series and Melissa Joan Hart’s scripted series. If they cast an actual young person instead of a 30 year old, it will already be a victory.

The other lesson of AHS: CULT is that is that if your house is too big, you are too far from your children when the clowns show up.

tell cersei. i want her to know it was me. #Victoria #GameOfThrones pic.twitter.com/GjTwnTlmWv