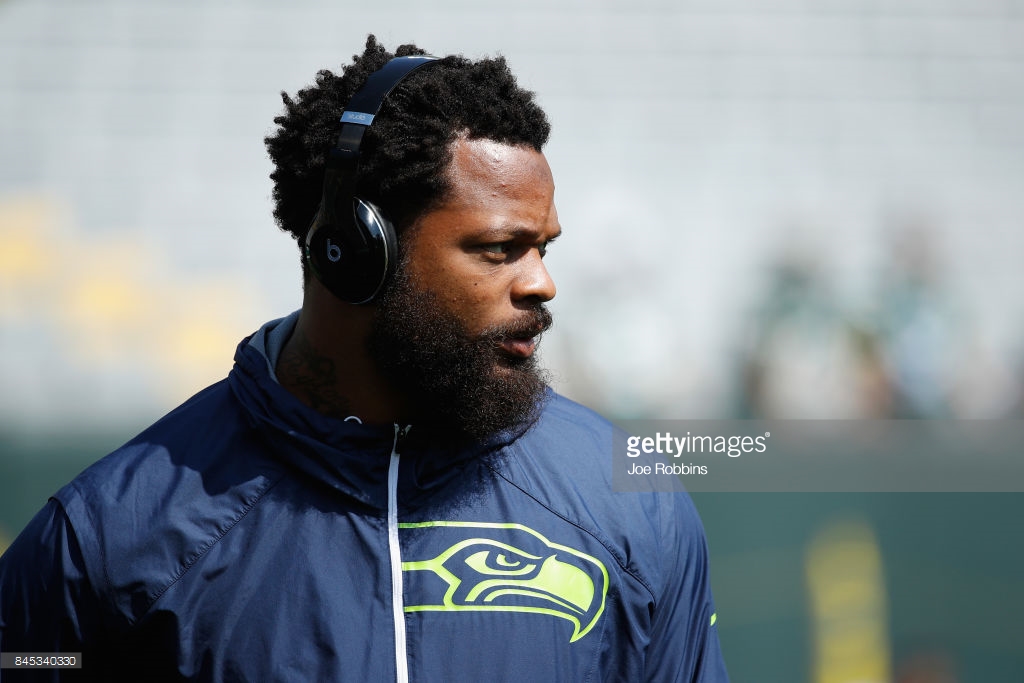 The Eagles traded Marcus Johnson and a fifth round pick to the Seahawks for Michael Bennett and a seventh round pick.

I’m told DE Michael Bennett is going to be traded to the Philadelphia #Eagles.

Here it goes: Seahawks are trading DE Michael Bennett and a seventh-round pick to Eagles for a fifth-round pick and WR Marcus Johnson, sources tell ESPN.

By acquiring Bennett, the Eagles now have an abundance of defensive ends. This is most likely the end of the Vinny Curry era in Philly. I expect he will be cut or traded in the near future.

The Eagles’ new look third down pass rush does look pretty lethal with Bennett in the mix: expect Fletcher Cox and Bennett to be on the inside with Brandon Graham and Derek Barnett on the outside.

On paper, this is a trade that the Eagles won. Marcus Johnson wasn’t going to make the roster anyway and the fifth round pick isn’t that hot of a commodity. The only downfall of this trade is the Eagles’ cap situation. Look for Howie to Howie in the coming weeks to get the Birds back under the cap.