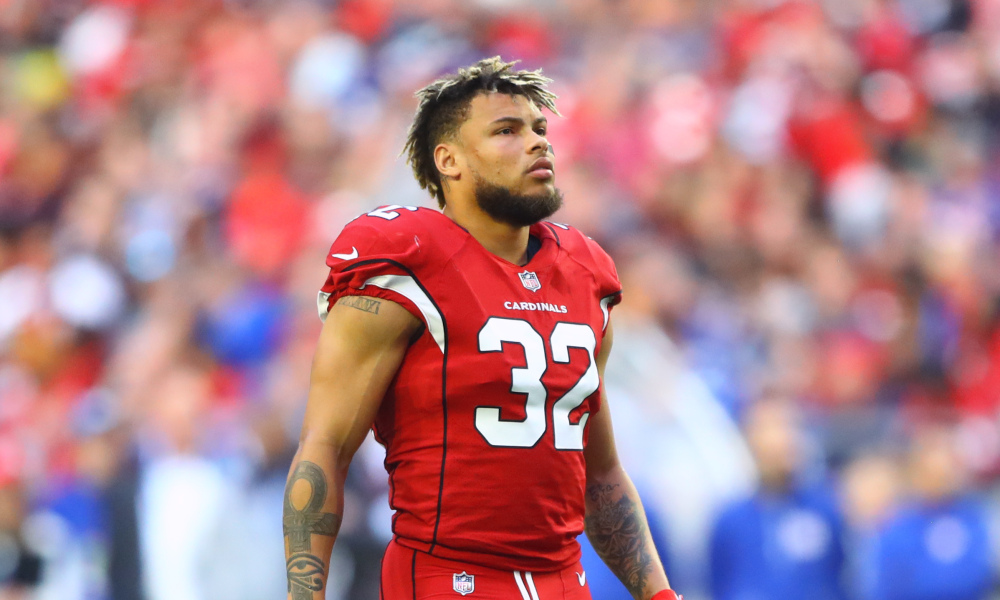 The Green Goblin wants the Honey Badger to come to Philadelphia.

Tyrann Mathieu’s name wasn’t brought up when Arizona Cardinals general manager Steve Keim was discussing which players would be part of the team in 2018, further fueling the fire that he might not be playing 2018 in Glendale. Here’s what Mathieu cryptically tweeted out Tuesday.

It's a gamble and I'm taking all bets…. if I lose I vow to make it all back

Mathieu has a key option in his contract that guarantees him $19 million over the next two years if the Cardinals elect to pick it up.

The news spread quickly throughout the NFL landscape and Eagles cornerback Jalen Mills took to Twitter in an attempt to recruit him.

Unfortunately for the Eagles, they are dead last in available cap space and essentially have no chance of signing the Honey Badger if he becomes an unrestricted free agent. It’s a fun thought, though.