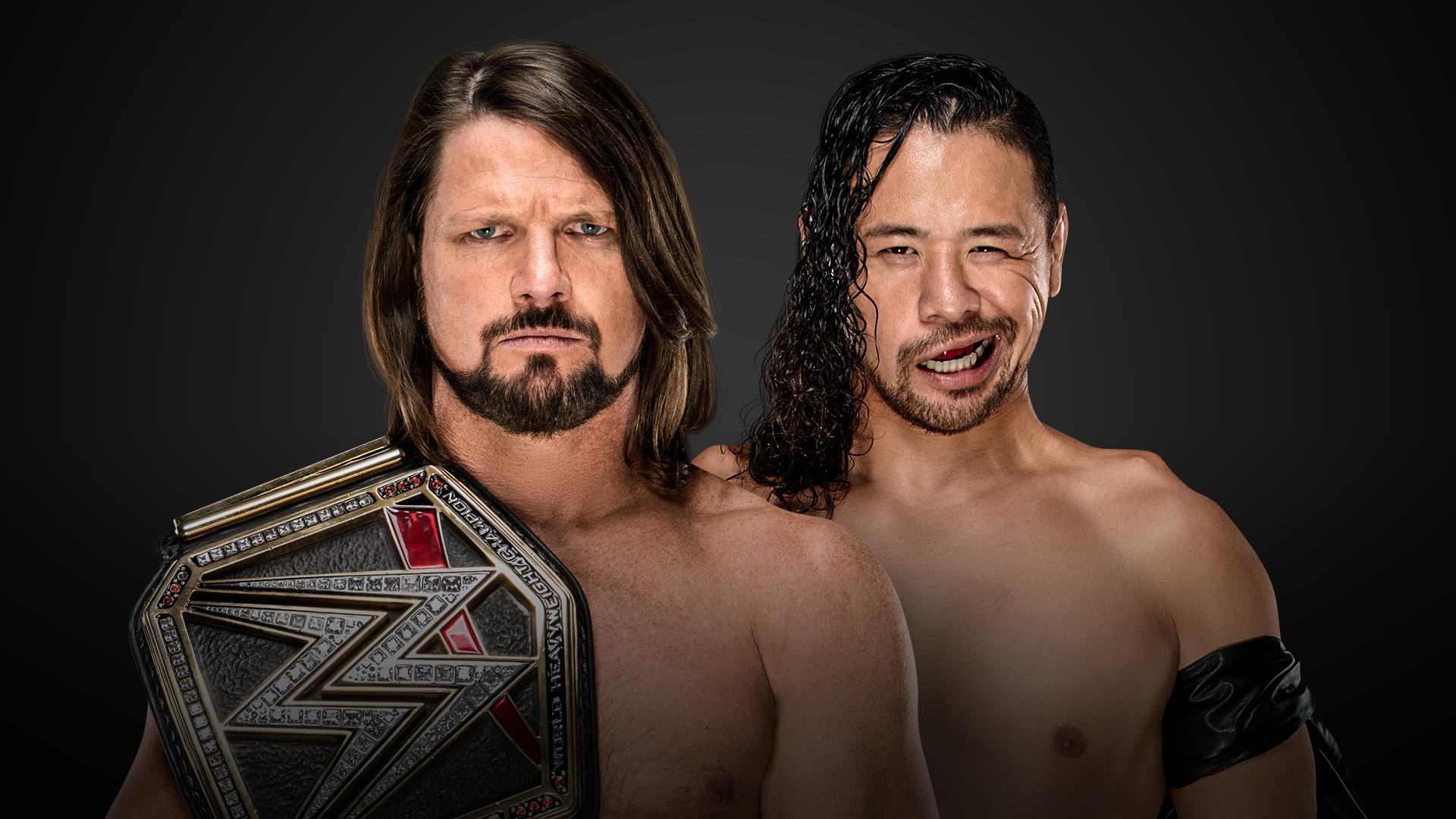 On Episode 146 of The Straight Shooters, the third man Brian Isley rejoins Nick and Vaughn to preview the upcoming WWE pay-per-view, Backlash, which takes place at the Prudential Center in Newark, New Jersey on this Sunday night. The guys run down the entire card (as scheduled on Wednesday, May 2nd) and discuss some of their thoughts on the previous week’s Greatest Royal Rumble event that took place in Jeddah, Saudi Arabia.

Here’s the current card for Backlash:

No Disqualification match for the WWE Championship
AJ Styles (c) vs. Shinsuke Nakamura

Then, in the midst of previewing Backlash, the guys begin a separate discussion on some throwback fashion inspired by Bobby Lashley’s headband. Listen as Vaughn, Brian and Nick go back in time to discuss this interesting topic.