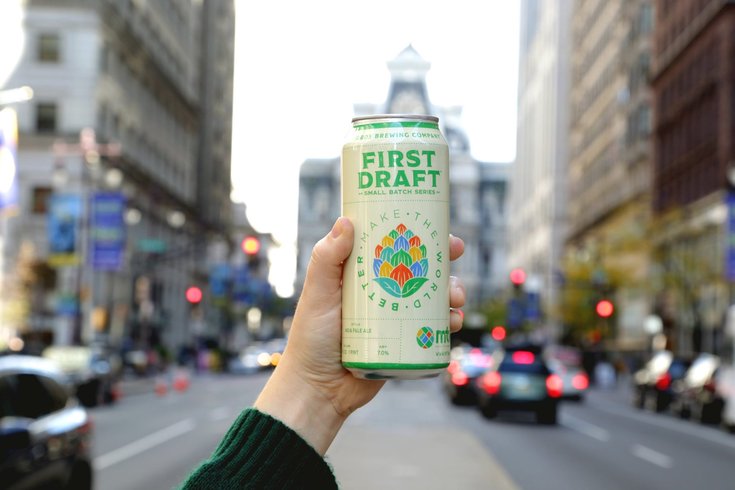 Connor Barwin’s Make The World Better Foundation has teamed up with Yards Brewing Company to bring a new and charitable IPA to the region, Make the Wolrd Better IPA. A portion of the proceeds from this limited-edition IPA will go to the MTWB Foundation and its playground revitalization projects in several Philadelphia neighborhoods.  Make the World Better IPA is part of the Yards’ First Draft small batch series. Launched on Friday, November 1, this special India Pale Ale is available at dozens of establishments throughout the city. 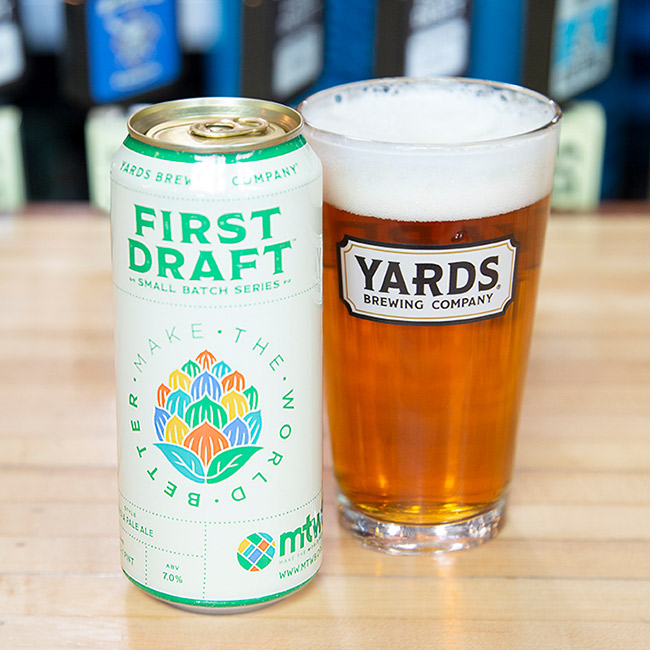 The Make the World Better Foundation (MTWB) is a charity founded by ex-Eagles star and Pro Bowl player Connor Barwin. The foundation, established in 2013, believes “that communities prosper when all people have access to high-quality, accessible and fun places to play and gather.” Several neighborhood beautification endeavors and playground restorations projects have been a direct result of the foundation’s philanthropic efforts. Barwin recently released a letter highlighting his family’s choice to reside in Philadelphia permanently and make the City of Brotherly Love, their home:

During my first year here, I started my Make The World Better Foundation in 2013. When I moved to Philly, I was 26 years old, and I wanted to take a leadership role and do something positive for the community. I grew up in playgrounds and I wanted to start in kind of a public space/playground world. The foundation’s mission statement, as it reads, is, “We work to connect people and inspire stewardship through public space revitalization projects.” But really, what that means is we work with neighborhoods, we work with people and help them reimagine what they want the space to look like. And then we partner with them to actually make it a reality. 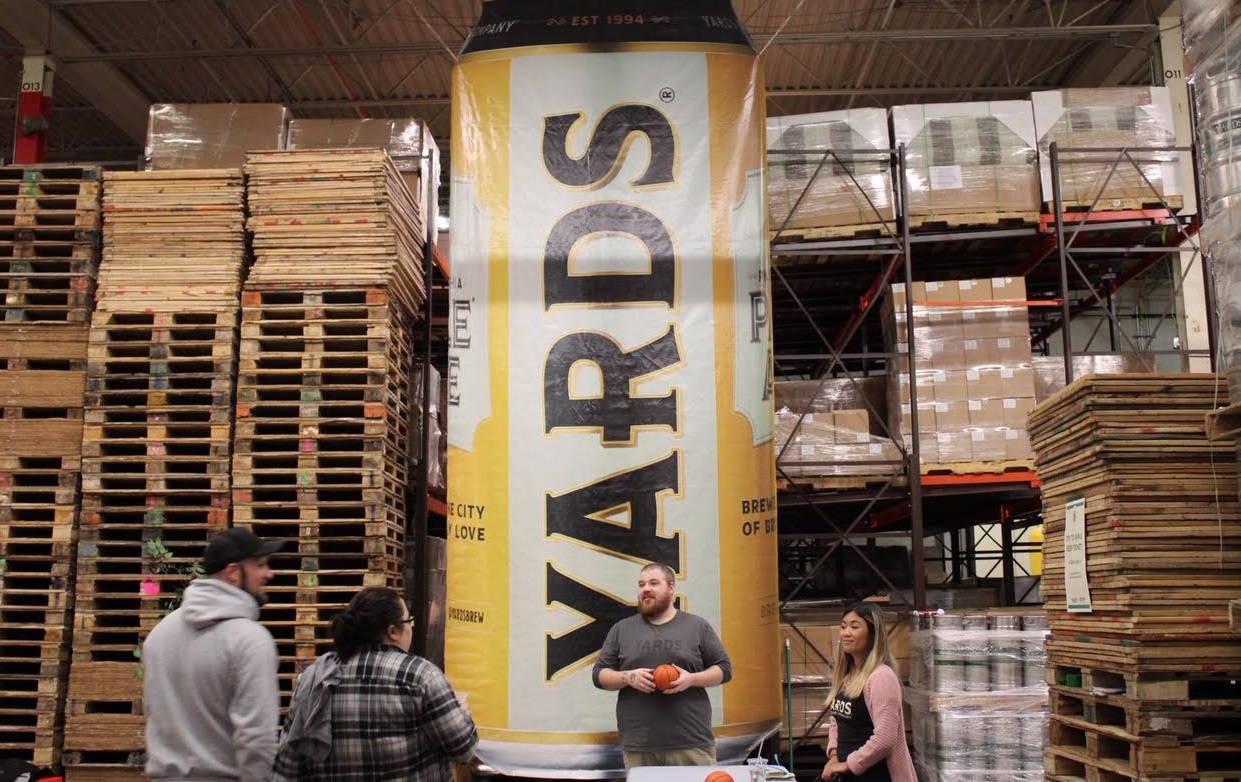 The new 7.0% IPA is brewed with Simcoe hops and local spruce tips. This makes for an “appealing soft citrus flavors.” The light, refreshing, and palate-pleasing brew is truly a can’t miss beer for all seasons. Outside of the Yards Brewing Company’s taproom, you can get this special blend at several locations in the city.  From Barbuzzo to MilkBoy Philadelphia, several bars and restaurants in the city will be serving up this tremendous beer for a great cause.

Along with the launch of MTWB IPA, there’s also a special Golden Ticket Giveaway. Select four-packs of the beer will have special Golden Tickets in them. Five lucky winners will get a chance to attend an exclusive Eagles vs Washington watch party at the Yards Brewery on Dec. 15. Connor Barwin will be at the soiree. Once you find a Golden Ticket, Email us your code at marketing@yardsbrewing.com to claim your prize before 11:59 p.m. on December 10.