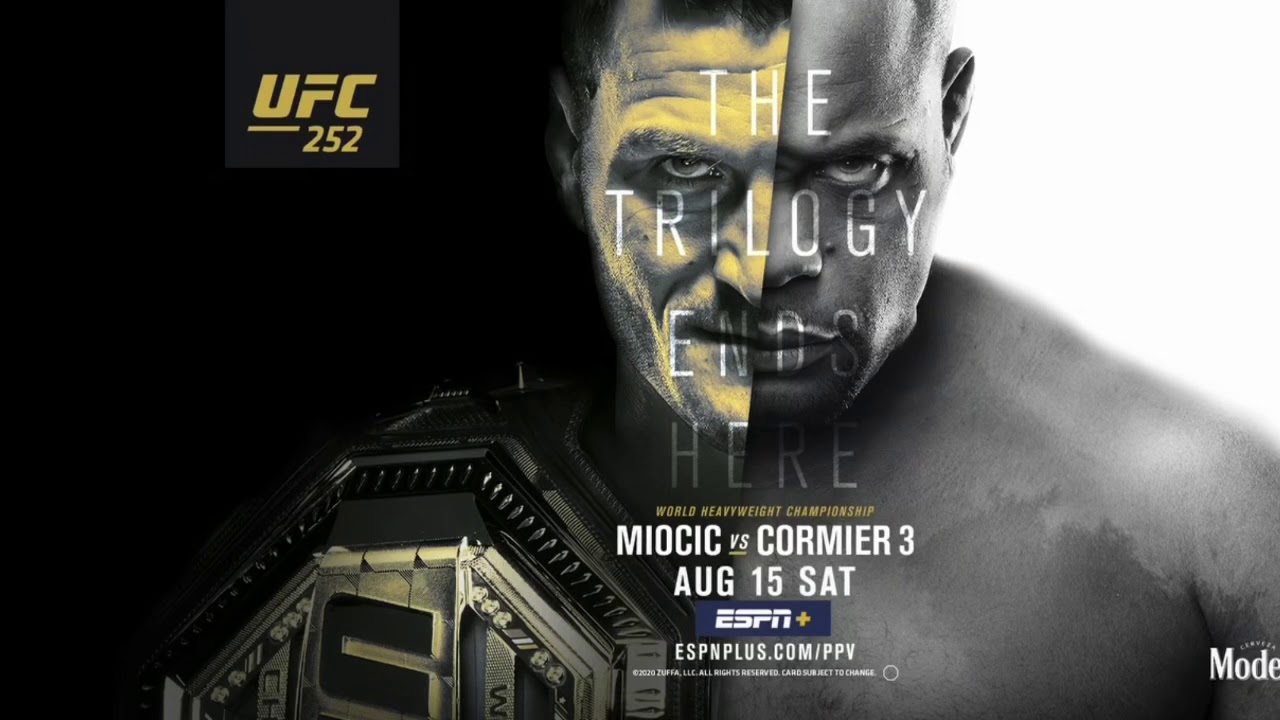 I joined Friday’s Daily Ticket with Sean Brace on Fox Sports The Gambler from the Hard Rock Hotel and Casino to discuss UFC 252: The Trilogy. After a long summer with minimal title fights, Dana White brings us a headliner that will decide who is greatest heavyweight in UFC history. Daniel Cormier looks to finish his career as a champion by taking back the belt from the man who finished him one year ago. Stipe Miocic, who holds the UFC heavyweight record for most successful consecutive title defenses, looks to start a new streak against the man who ended the previous one by knocking him unconscious two years ago.

I release my 3 best bets for UFC 252 along with an underdog play in the woman’s strawweight division. My full breakdown on the top 3 fights on the main card hit on the intangibles and tough questions you want answered before placing your wager. I detail how Sean O’Malley’s fluidity in his striking will be a key factor against Marlon Vera’s aggression and whether Dos Santos or Rozenstruik is a better bet to bounce back. Brace and I go back and forth on the Main Event, which could be the greatest heavyweight fight of all time. I detail which fighter has the more sustainable path to victory and why discipline will be a determining factor in who gets their hand raised. Get the full interview below.