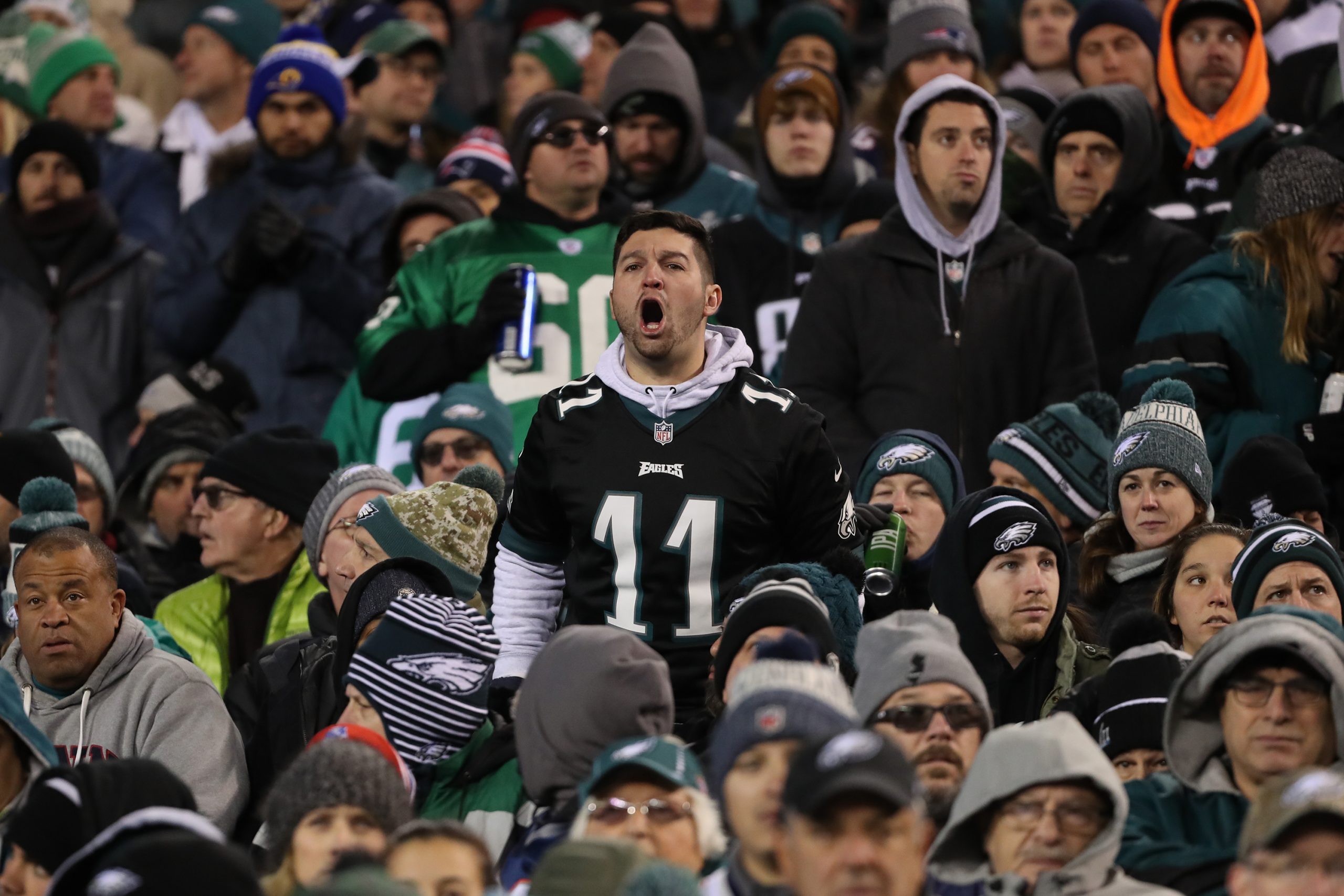 Today, the Eagles released this statement on the matter:

“Under the guidelines set forth by the National Football League and public health experts, and with the approval of the Commonwealth of Pennsylvania and the City of Philadelphia, the Eagles have finalized plans that will lead to a limited capacity of fans returning to Lincoln Financial Field, starting this Sunday.

The stadium occupancy will be limited to 7,500 total people, which includes players, coaches, team and stadium personnel, media, and fans.”

On Tuesday, October 6, Governor Tom Wolf increased the maximum occupancy for outdoor venues. When that happened, speculation began about fans being allowed at Lincoln Financial Field. The measure was approved today which allows for 15% occupancy and up to 7,500 people for venues that have a capacity for over 10,000 people. 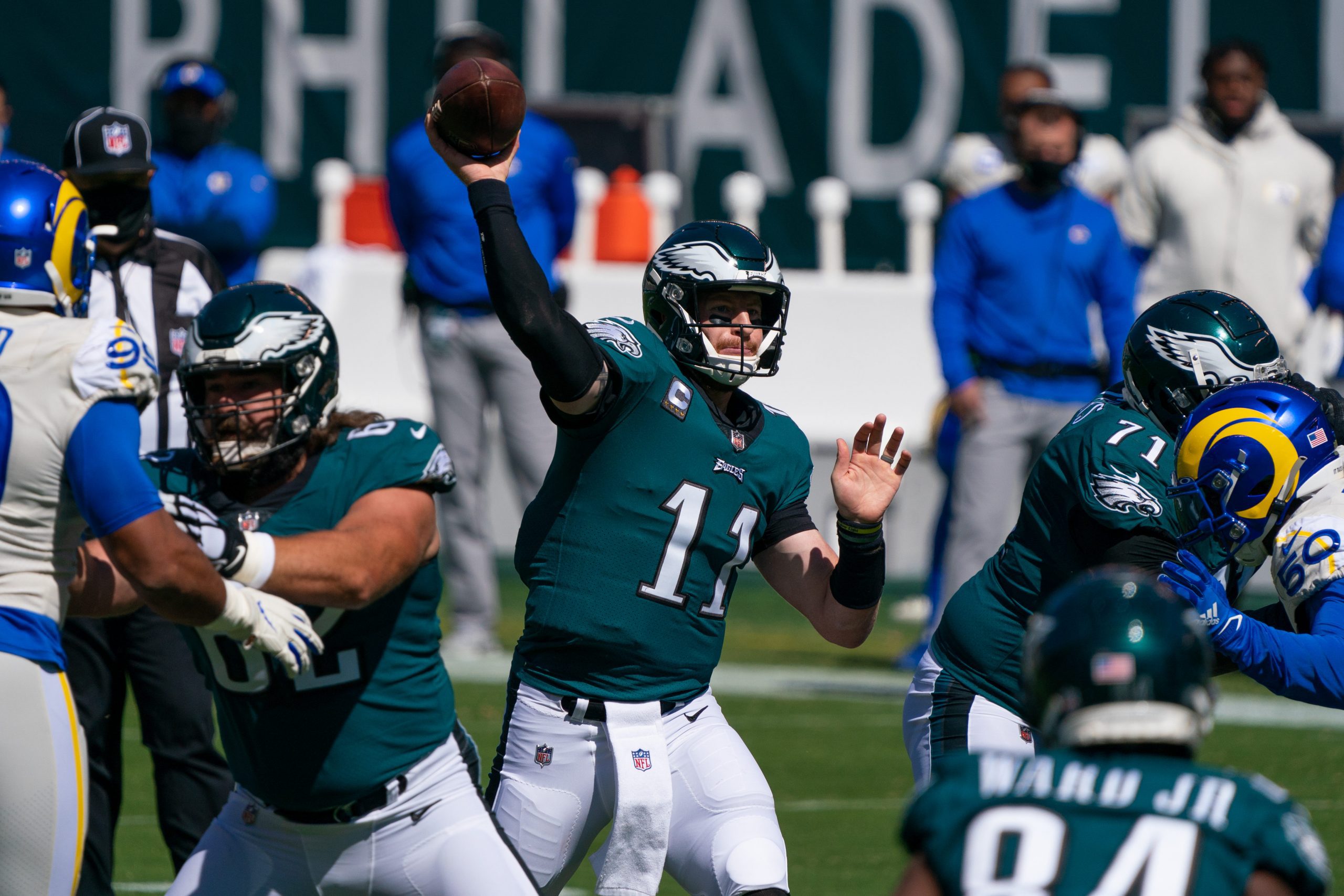 “We have been working very closely with state and local officials, public health experts and the National Football League on a number of scenarios to safely bring Eagles fans back to Lincoln Financial Field…After many thoughtful and active discussions, we are thrilled to announce that the fan experience will return to Lincoln Financial Field this Sunday. On behalf of the Philadelphia Eagles, I would like to thank Governor Wolf, Mayor Kenney and their respective representatives for the support and guidance over these past few months. We will all continue to stay in close communication and will be prepared to adjust and adapt as needed.

Season ticket holders who opted into the 2020 season will have first access to the tickets. Single-game tickets for the October 18 Ravens game and October 22, Giants game will go on sale this Wednesday, October 14.  Tickets will be sold in groups of up to six people.

Any leftover tickets for the Ravens and Giants games will go on sale to the public at a later date. 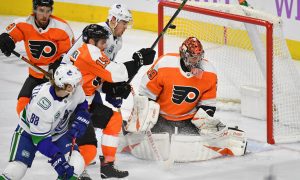 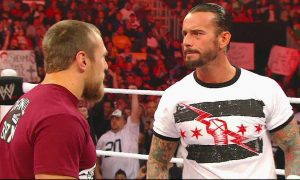 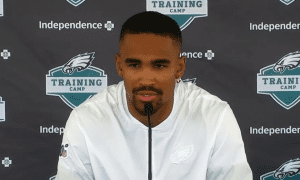 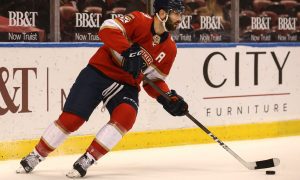 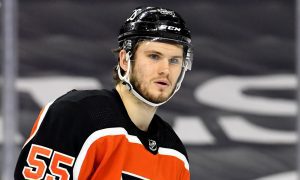