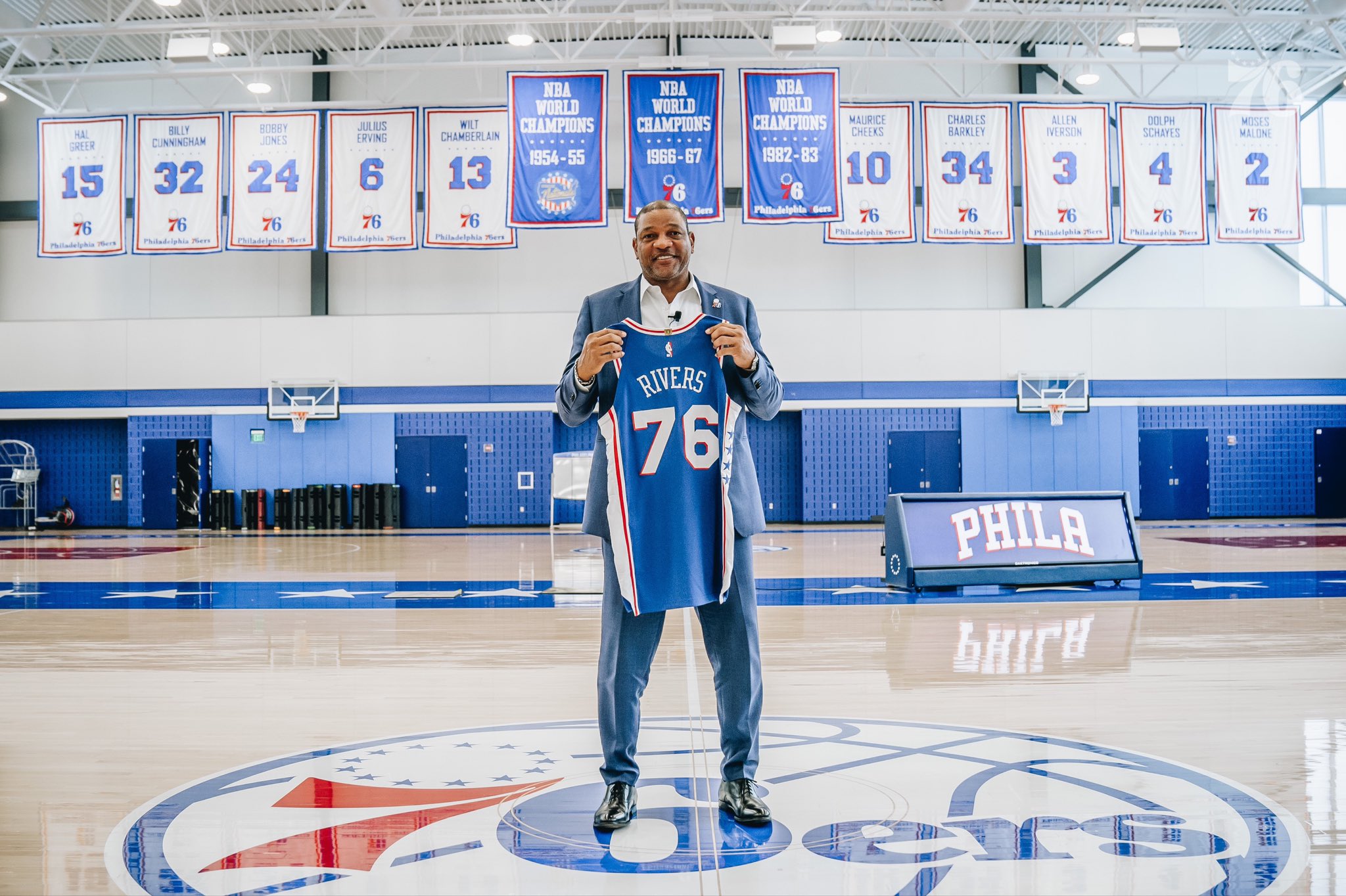 The Sixers weren’t just looking to change coaches when they went after Doc Rivers, they were looking for a culture shift as well. When Rivers met the media today for his first press conference as the Sixers’ newest head coach, that’s exactly what he previewed. Rivers touched on accountability, leadership, and the things necessary to brings a championship to the City of Brotherly Love. 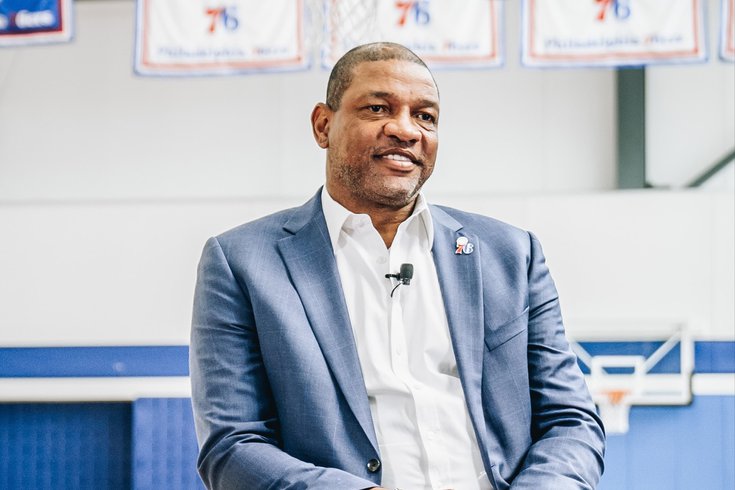 (Photo courtesy of the Sixers)

When Elton Brand introduced Rivers he touched on the rigorous search to find the right man for the job and his desire to find someone who could have tough conversations with players. Brand stated that Rivers, “stood out in all categories.”

Rivers stated that after his departure from the Los Angeles Clippers, things got “crazy.” Several teams reached out to him within the first five hours. He ultimately chose the Sixers because it was a “job you can’t turn down.”

The NBA Championship-winning coach also remarked on the core talent the roster has, the ability to create multiple lineups, and his excitement two work with Tobias Harris again. When talking about his two best players, Joel Embiid and Ben Simmons, Rivers stated that he didn’t care so much for individual scoring. He only cares about team scoring. Players like Ben Simmons can create scoring opportunities for players as well as find his own shot.

Time will tell if hiring a coach of his pedigree and stature will end in the Sixers hoisting the trophy. Fans can be assured, however, that the team is heading in a new direction. And, that can only be a good thing.