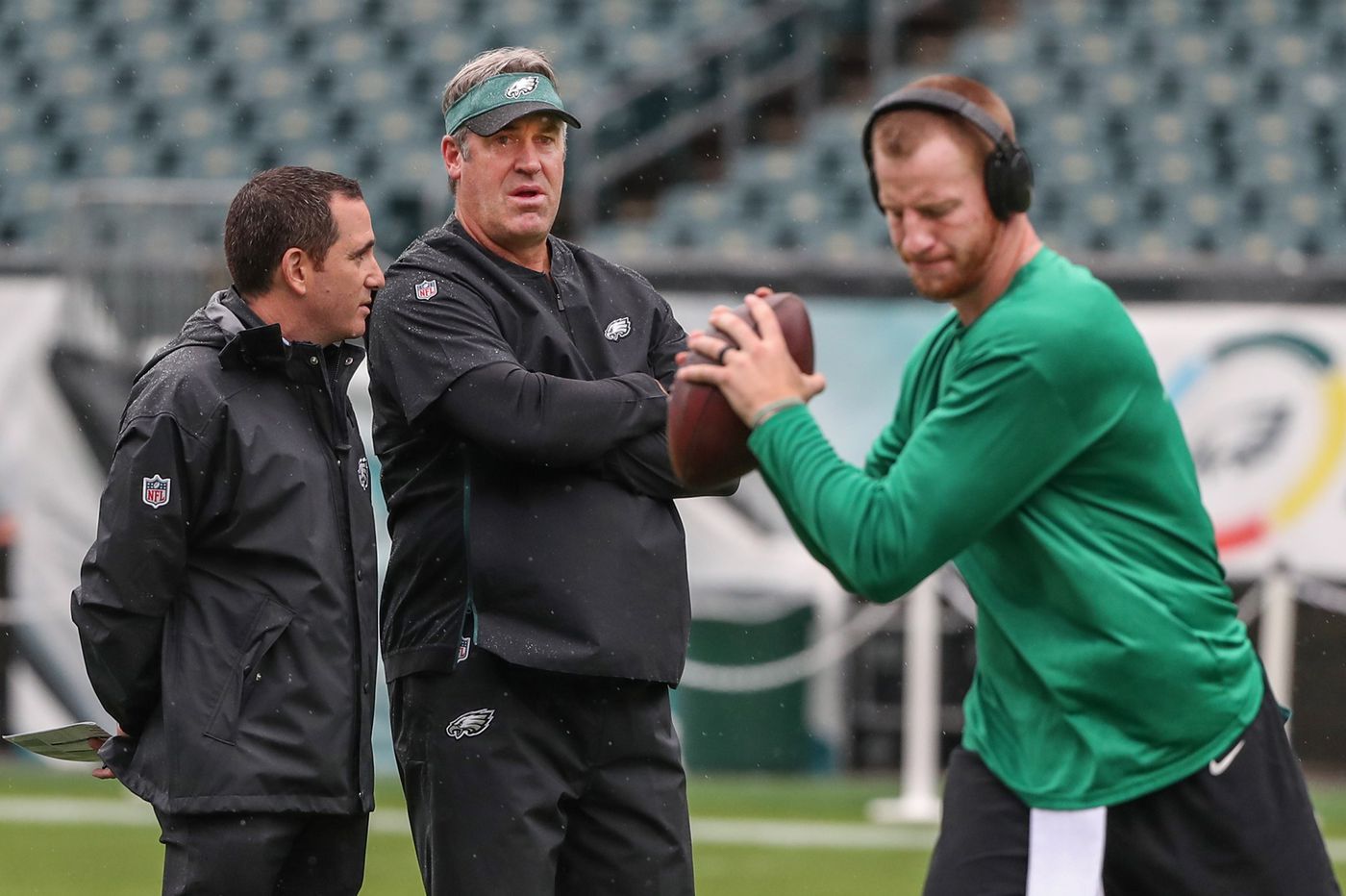 This week The PHLY Zone talks the Sixers’ preseason match-ups, which rookies we’re excited to see, and the team’s offensive identity. The crew also breaks down the Eagles issues in the front office, discuss three changes we each would make to improve our season outlook, and discuss our faith in the team’s ability to draft.

This week, the Sixers signed Isaiah Joe to a three-year deal at the minimum. The first two years are a combined 2.4M and are fully guaranteed. His third year becomes fully guaranteed on opening night of the 2022-23 season. The team also announced that the Sixers will open their preseason on December 15 at 7:30 p.m. on TNT against Boston and play the Indiana Pacers on Friday, December 18. 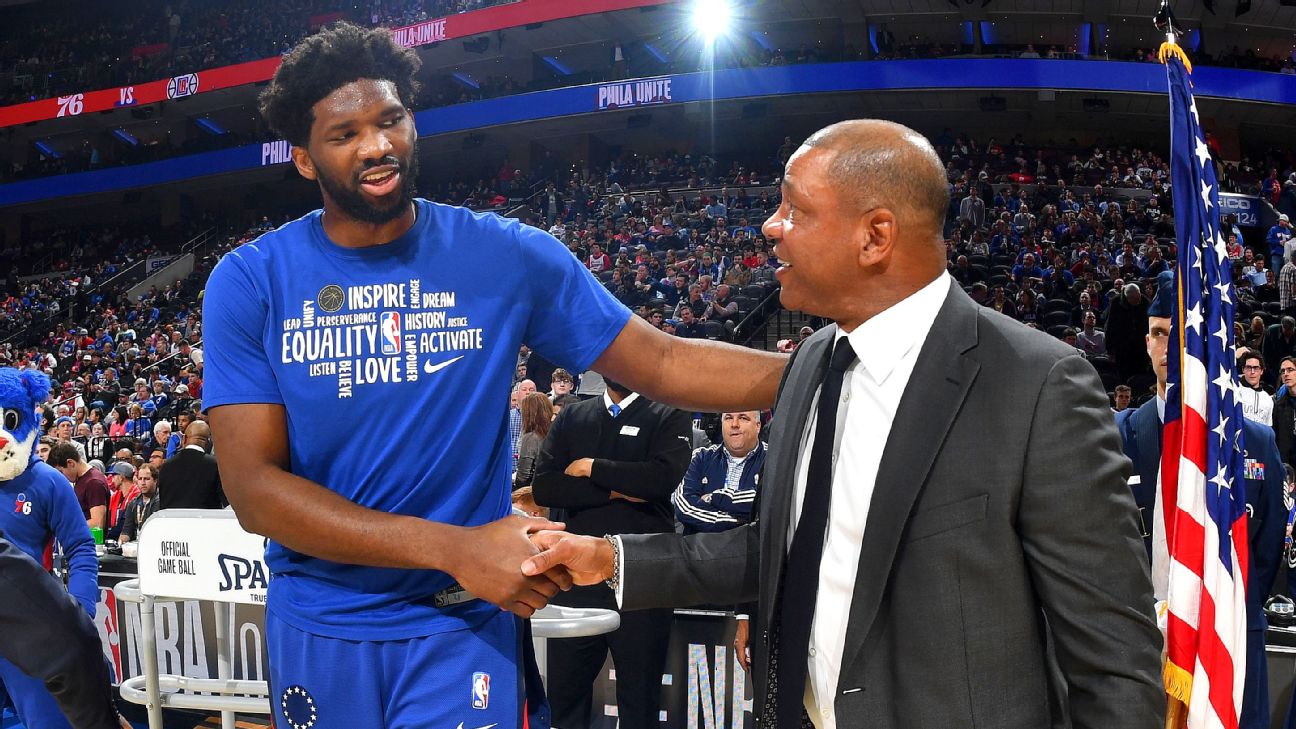 When we shift to the Eagles, we take a hard look at Carson Wentz’s and the Eagles’ offensive output. Carson Wentz’s current passer rating is 73.4 after a passer rating of 98.3 from 2017-2019. The 24.9 drop makes him the only person in NFL history to have a decline in his 20s. The only similar year to that numerical drop was Brett Favre’s 2010 season at age 41.

If the season ended today, the Eagles would draft at sixth overall. With no faith in Howie Roseman and the front office, we discuss where we go from here. 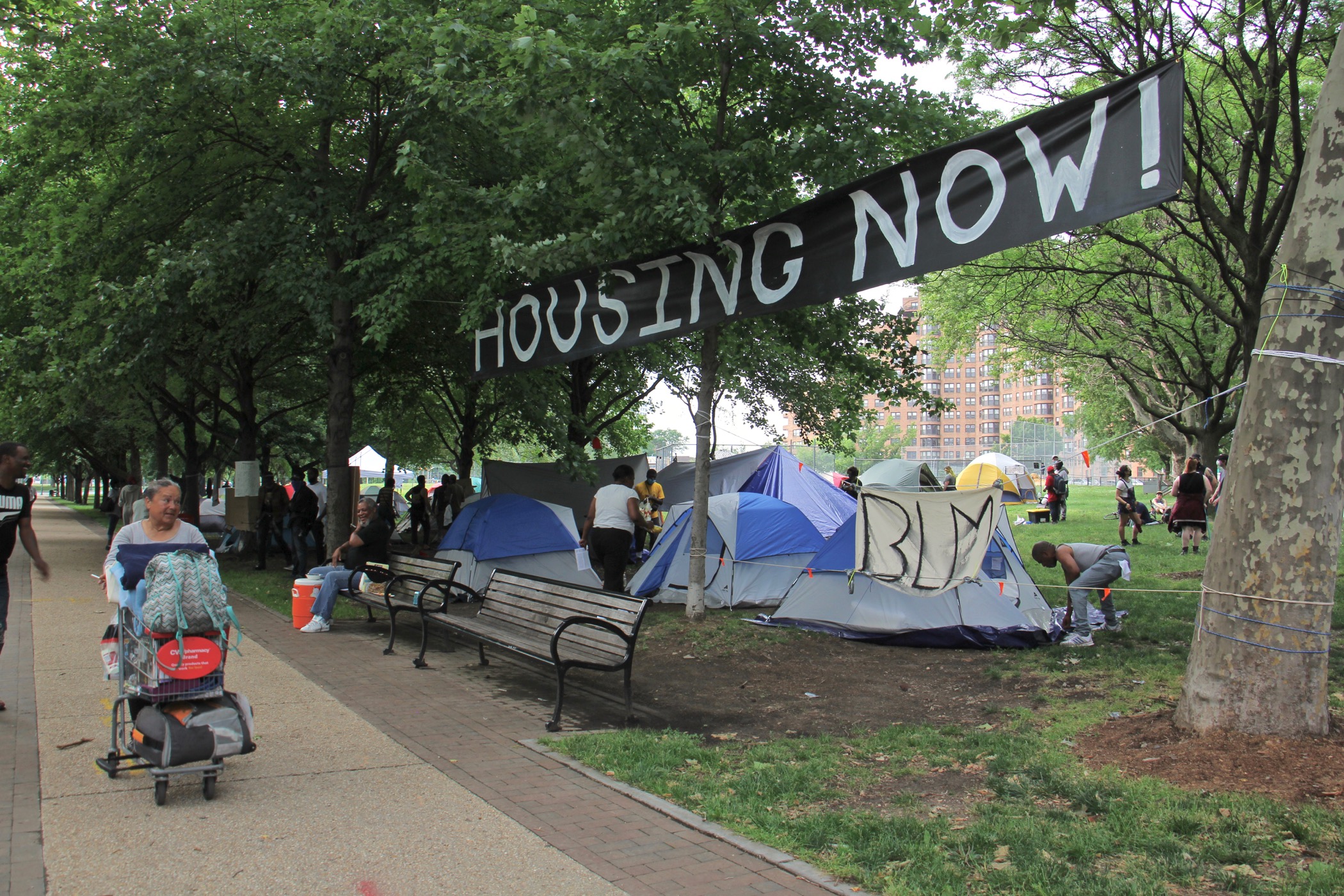 During a virtual press conference on Tuesday, Health Commissioner Dr. Thomas Farley talked about the surge in COVID-19 cases and what impact, if any, the holidays had on the numbers. “We are seeing a declining trend in the past couple of weeks. That’s clearly better news,” Farley said.

For those looking for something to do this week, the Deck the Halls Light Show, Fashion District Light Show, Blue Cross RiverRink Winterfest, and PFS Drive-Thru are all open.

The PHLY Zone talks about the Sixers preseason and offensive outlook, examine the current state of the Eagles and Howie Roseman, look ahead to the draft, and talk about holiday events in the city.