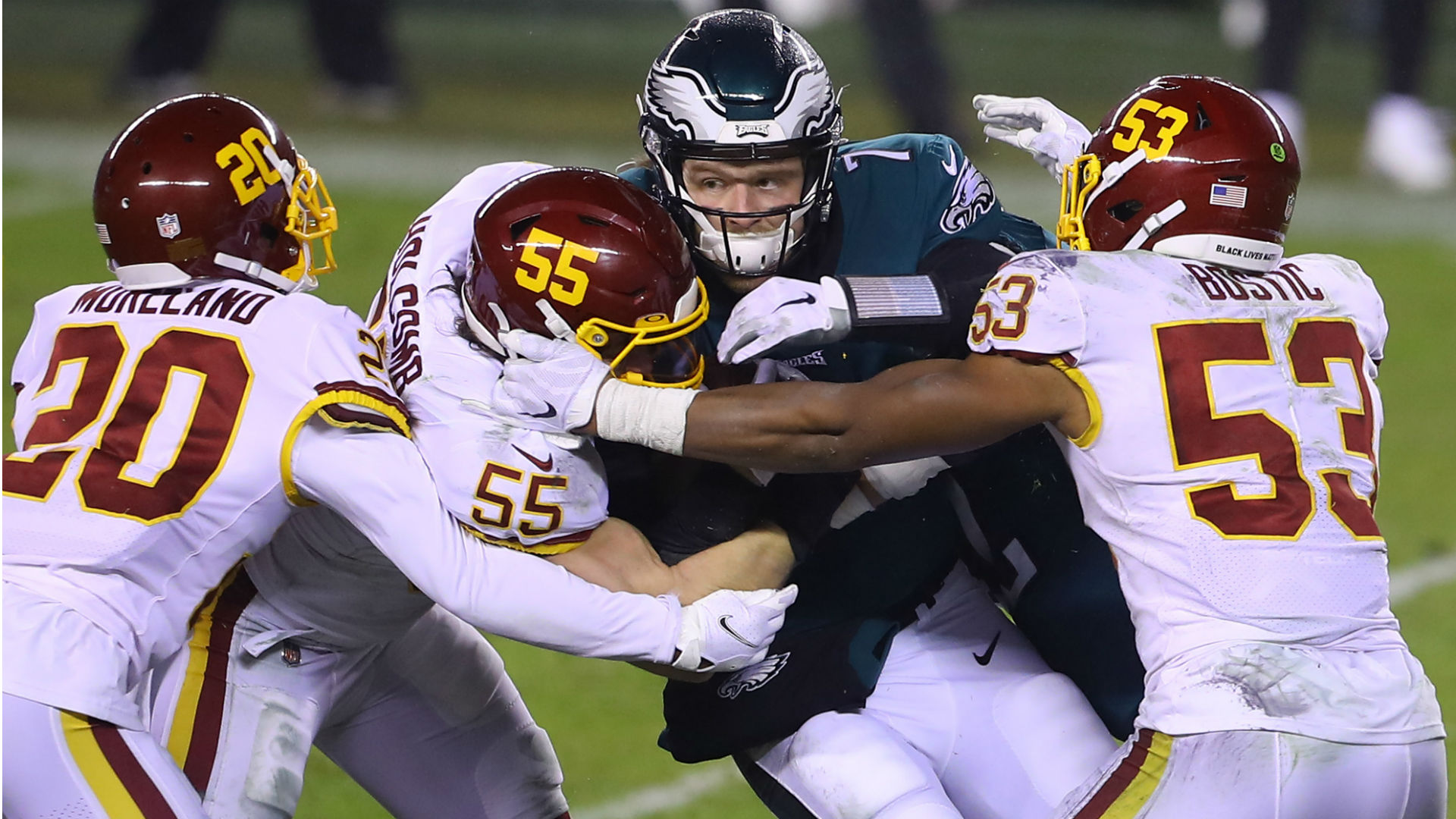 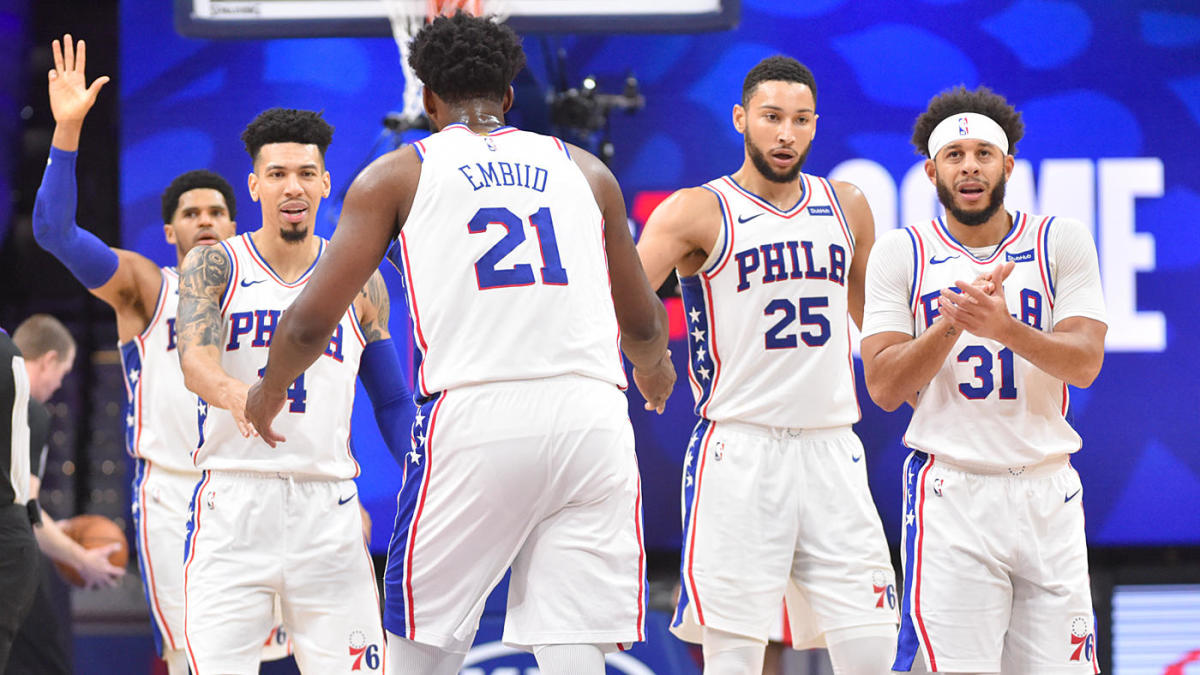 “I think [shooting] definitely is a huge part. It’s also everybody buying into this system. You know, when you have everybody holding each other accountable defensively first, then offensively is tough. You want to come out here and do well for your teammates every possession. We got to be leaders, starting with myself, Joel, [and] Tobias,” Simmons continued. “Then we got guys like Danny Green and Seth [Curry], who just came to the team. We’re trying to build the right culture around here. That’s being competitive, moving the ball, and playing as a team.” 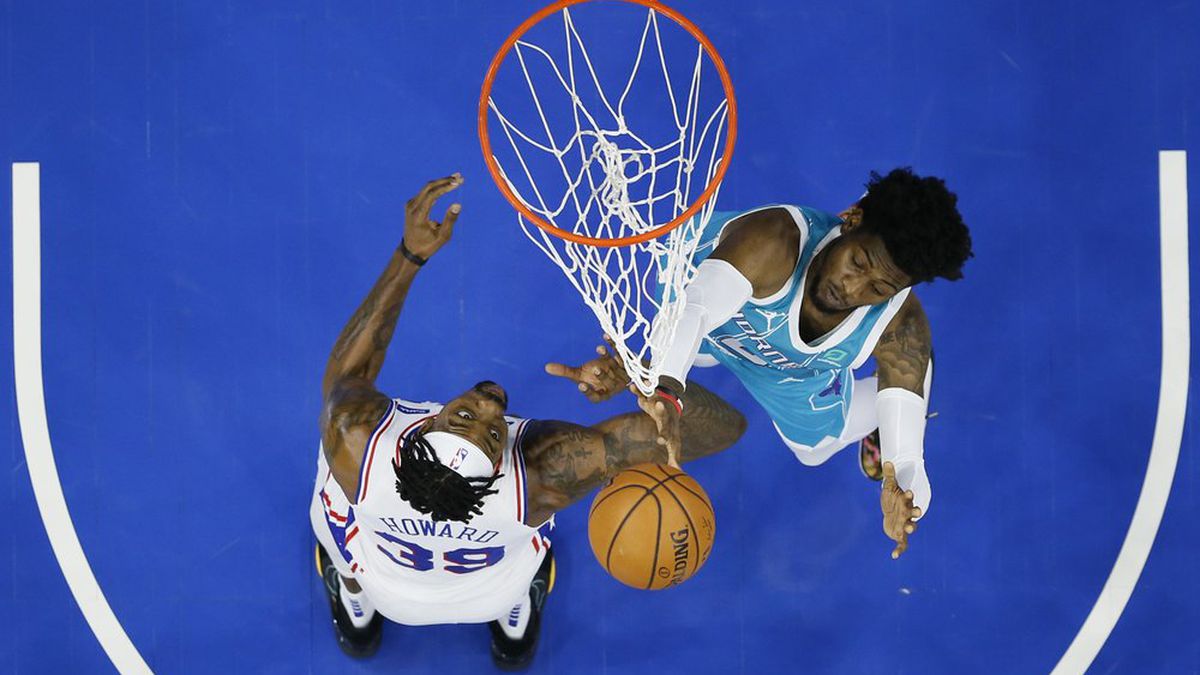 We also discuss is Tobias Harris is on a hot streak or are we finally seeing Harris with good coaching, specifically Rivers? 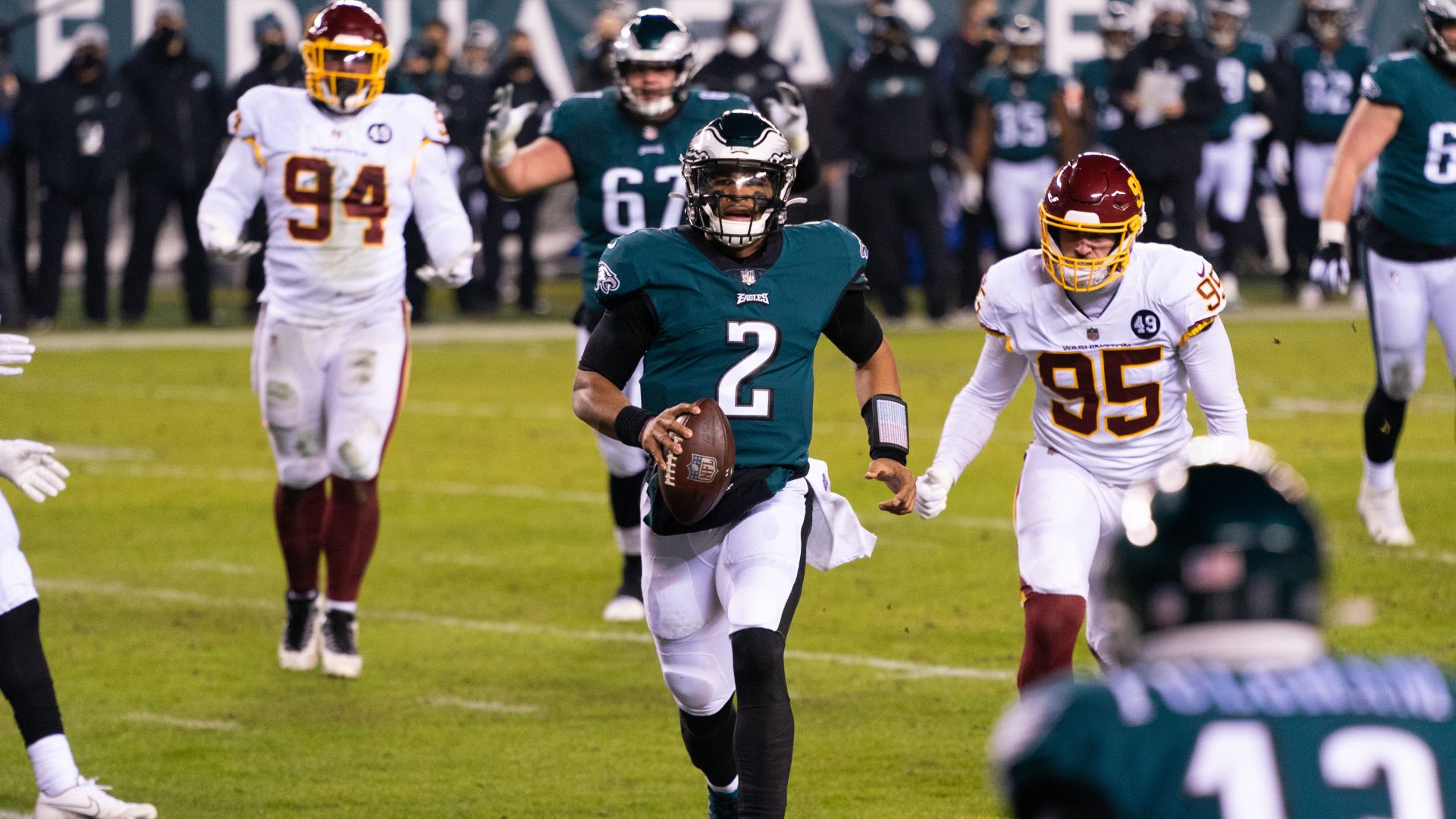 Against the Washington Football team. Down 17-14, the Eagles had an excellent opportunity at Washington’s 15-yard line after Marcus Epps picked off Alex Smith’s pass that bounced out of J.D. McKissic’s hands. The Eagles had a first down from the five but gained only one yard. Pederson passed up a short field goal and starter Jalen Hurts threw incomplete on fourth down from the four. Nate Sudfeld, who was inactive for the previous 14 games, gave an interception back with a fumble recovered by Young. That led to Hopkins’ 42-yarder and a 20-14 lead for Washington.

When later asked about the switch, Doug Pederson stated, “Yes, I was coaching to win. Yes, that was my decision solely. Nate has been here four years and I felt he deserved an opportunity to get some snaps.”

We discuss the switch from Hurts to Sudfeld, the national media’s overreaction, and the outlook for the Eagles. 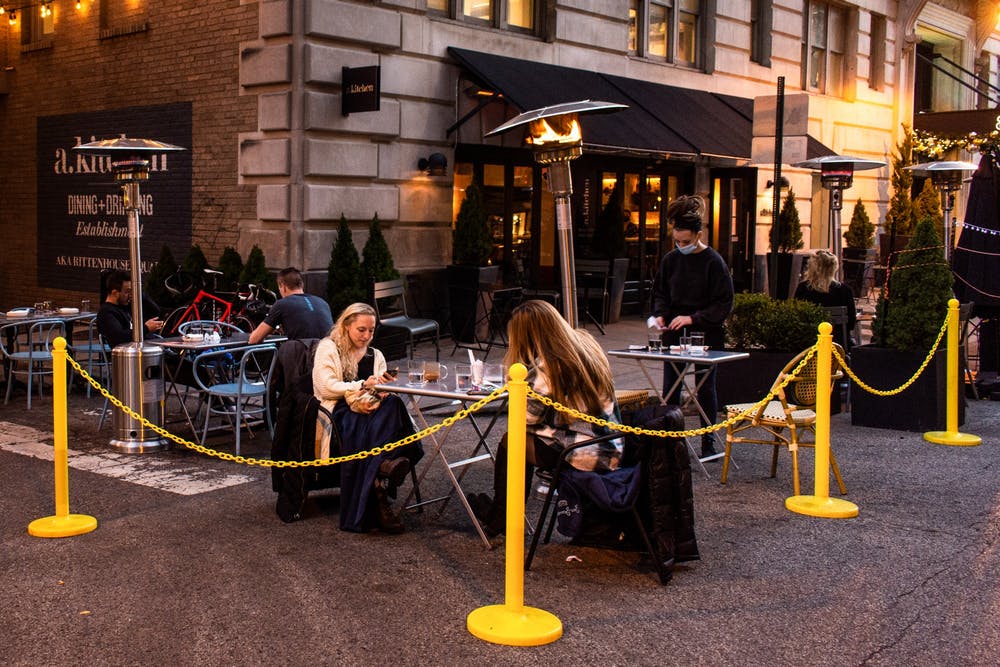 Restaurants in most of the state will be allowed to resume indoor dining and gyms throughout Pennsylvania can reopen starting today, Monday, Jan 4 according to Gov. Tom Wolf, who said that the restrictions reinstated December 12 had successfully flattened the COVID-19 curve. Indoor dining won’t be allowed in Philadelphia just yet as city leaders have pushed back the expiration date of COVID-19 restrictions another two weeks. The end date for the ban on indoor dining is set to expire on January 15.

In this week’s episode, The PHLY Zone talks about the 6-1 Sixers and their amazing start, MVP Embiid, Nate Sudfeld Gate, tanking ethics, indoor dining in Philly, and local news.