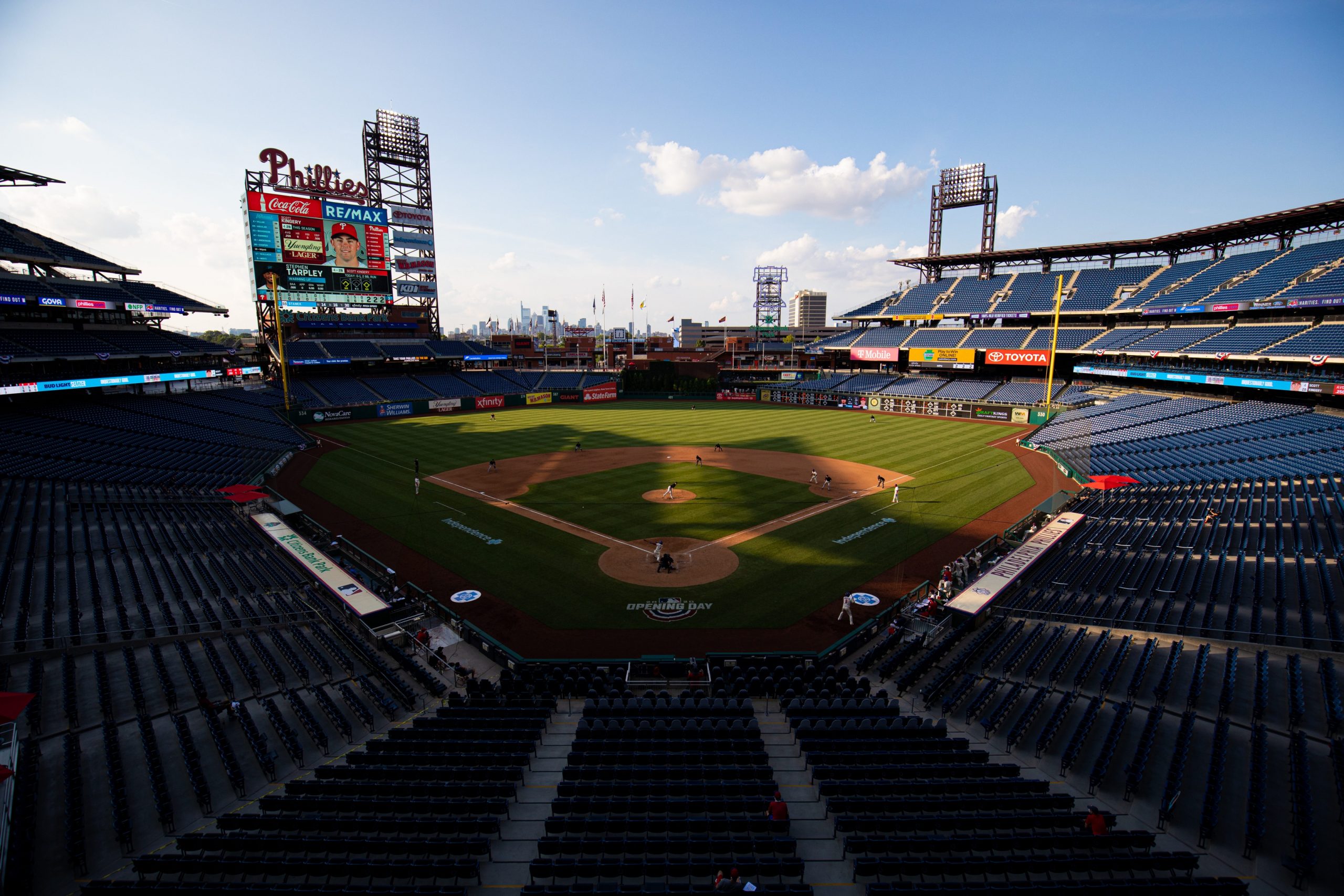 The Phillies’ iconic tandem of Scott Franzke and Larry Andersen will continue to be heard on SportsRadio 94WIP this coming season, and multiple seasons thereafter.

According to the Philadelphia Business Journal, an Entercom company spokesman says the deal is “long-term” – the last long-term deal the Phillies signed as a three-year pact with CBS Radio for 2017 through 2019. The COVID-19 pandemic changed negotiation plans, so the 2020 season was basically an unofficial extension of the previous contract.

Kevin Fransden also returns to the broadcast team, but Jim Jackson is out, as he announced back in October – the organization informed Jackson he was a “luxury they can no longer afford in uncertain times.”

Thanks for a great 14 year run… pic.twitter.com/atkok59bCB

The Phillies have been heard on WIP, and sister stations, since they moved to FM back in 2012. Of course – the first season they missed the playoffs in five years and completely missing the greatest run in team history. Go figure.

Also according to the Journal, DraftKings “will be a presenting sponsor for the pre-game show and have a two-minute segment dedicated toward sports betting analysis of that night’s game and others around Major League Baseball.”

Live spring training, regular season, and hopefully playoff games will all be broadcast.