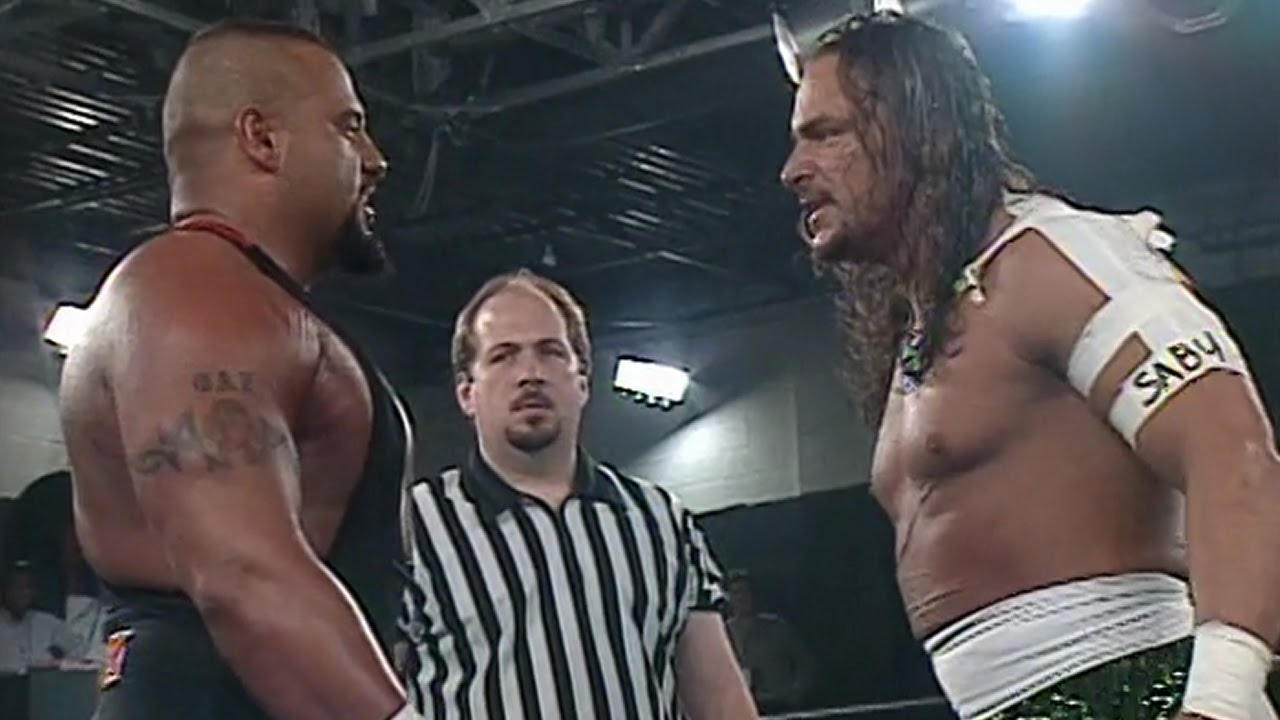 Two years ago, we recorded an ECW Barely Legal anniversary show with a special guest – The Blue Meanie!

This week, our WrestleMania XV deep dive was postponed, so we re-uploaded this classic episode full of fantastic stories and anecdotes. We cover the entire lead up to the very first ECW pay-per-view, Barely Legal, on April 13, 1997.

We cover the ECW chants that interrupted the WWF’s King of the Ring event in 1995 at the Spectrum, ECW’s presence at Mind Games 1996 – WWF’s September pay-per-view at the CoreStates Center – the RAW invasion in February 1997 and the weeks ahead, the night before and night of the pay-per-view, and more.