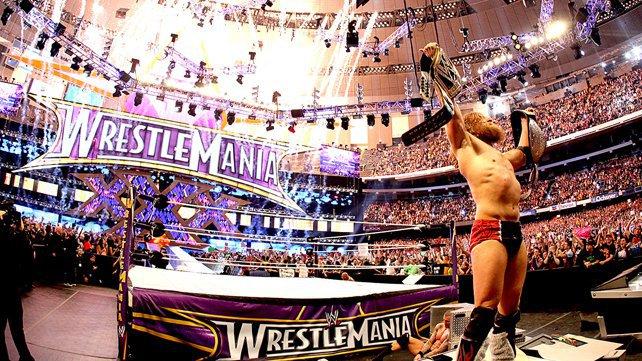 We also discuss how this was the first pay-per-view available on the WWE Network, the changes WWE Network has gone through, and the ultimate selling of the entire network to Peacock.