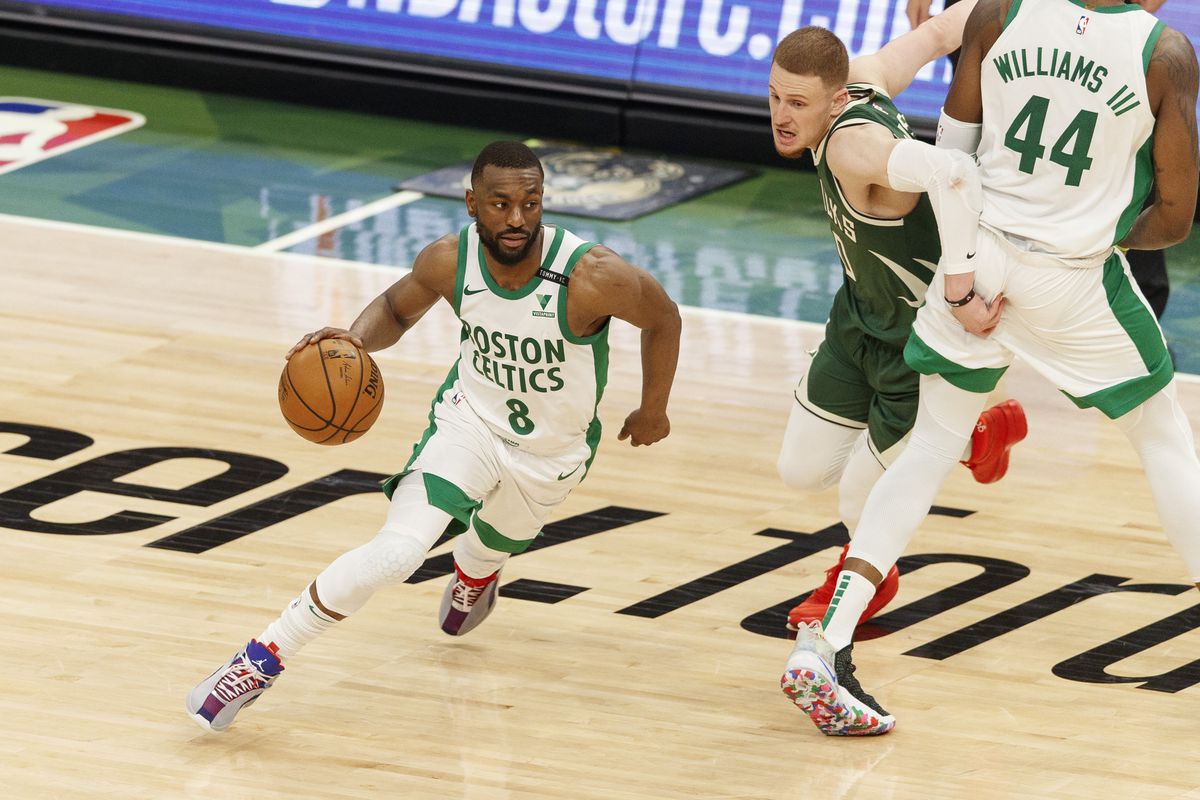 I’m going to start with the most generic opening line in the history of conversation – so how about that weather? I don’t know about you, but I’m way more a summer guy than a winter guy. I want short sleeves, sitting on the beach sipping on an adult beverage, and just outdoor activities galore. I know we’re not there yet, but days like today let us know that better times are ahead, and that’s something I think we can all get behind.

Now that you are in a good mood from this great weather, let’s get you into a better mood with some NBA winners tonight.

Here’s your Friday Five for this week:

NBA trade deadline day has come and gone, and I’m not sure anybody was ready for the complete demolition the Magic did to their roster. Nic Vucevic, Aaron Gordon, and Evan Fournier are all suiting up for new squads, and Orlando seems to be doing their own version of The Process.

The Blazers also made a trade, acquiring Norman Powell from Toronto. They will be a little shorthanded for this game tonight as he is not yet able to play, and they sent away Gary Trent Jr., who had been playing meaningful minutes for them. Damian Lillard is also expected to sit this game out for rest after playing last night.

That being said, the Blazers are not completely dismantled like the Magic are coming into this match-up. The spread opened up at 11 and is down Blazers by 9 with the Lillard news. While it’s a big number for a team to cover without their star player, I still like the Blazers here.

It is primarily a play against Orlando, because it is their C squad suiting up tonight, and they’ve lost key players that were the identify of what they do as a team (even if they weren’t having a ton of success).

It’s going to be a rough few years in Orlando, and it starts tonight… take Blazers -9.

I just mentioned that the Raptors traded away Norman Powell, who’s career year was a bright spot for an overall disappointing Raptors team. They are not completely dismantled like the Magic in anyway, but to lose that sort of production when the team has already been struggling at the books (2-8 ATS in their last 10) is not something to ignore either.

On the other side, we have the Suns who seem to never cool off. The team is 15-5 ATS in their last 20, and more recently 7-3 ATS in their last 10. The Suns are going to be a team to watch out for come playoff time, trust me on that, but that’s not what we are playing right now.

Admittedly, this spread is scaring me at Phoenix by 3.5 because it does seem a little to easy. Still, there is to many trends with both teams recent performance, and the overall matchup for me to not take the Suns here. They are an elite team who has had no problems on the road (7-1 ATS in their last 8).

You know, if you are someone who struggles to appreciate how good LeBron is, trying take a look at the Lakers now versus a week ago and that might help give you some context. This team has lost four straight and seems to be in complete freefall. A Friday night match-up against weak opponent in the Cleveland Cavaliers might be just what the doctor ordered. But quite frankly, the spread on this game is just to much of a mess to really get behind either team.

With that, lets take a look at that low total sitting at 208. It is the lowest number on the board for tonight, and I think that is for a reason. I’m buying into the Lakers putting up a better effort than their past four losses, and I think a lot of that will be dedication to the defensive side of the ball, cause fixing an offense built around LeBron could prove difficult. Both of these teams are in the bottom half of the league in points per game over their last three contests, and when they meet tonight I’m expecting more of the same.

An ESPN rematch from Wednesday: Boston vs. Milwaukee. The Bucks held on Wednesday and won, 121-119, after leading by 25 in the third quarter. One thing about this season that I have really become a fan of is the back-to-backs against the same opponent. It adds an extra dimension to some of these conference rivalries, with extra pressure on the team that lost the first match-up.

I’m pumped to watch it, but again don’t have a great vibe on the spread. What I do see is the total at 235. On Wednesday, these teams put up 240, but its not as simple as looking at only that stat.

Since the Wednesday matchup, Boston traded Daniel Theis, and are likely to be missing multiple big men coming into this prime time tilt. I don’t know who will be defending the post with the reigning MVP on the other side who is an elite driver to the hoop. This hole will cause Boston to try and use pace to keep up with Milwaukee, and that layout makes me like the over in this matchup.

The last pick of our Friday comes from the Big Easy with the Nuggets and Pelicans squaring off. These two met for the first time this season earlier this week, where New Orleans came out on top 113-108. Denver is another team that will be a little shorthanded tonight after making some trades before the deadline, with players still traveling and not being ready to suit up. On the other side, New Orleans is missing Lonzo Ball, who runs point for them a lot of the time. The three things I’ve told you, all lead me to one single conclusion: This game smells like an under.

The prior meeting when teams were at full staff already was well under the current number at 231.5. The Nuggets are shorthanded and missing some standard point production as they wait for trade pieces to arrive, and lastly the Pelicans are missing a key ball handler who usually would help them push the ball. The total is inflated based on Pelicans reputation for overs, as well as not enough value for the missing players point production.

That’s all I’ve got for you tonight! Let’s get the weekend started off right and watch out for the Six-Pack post tomorrow!