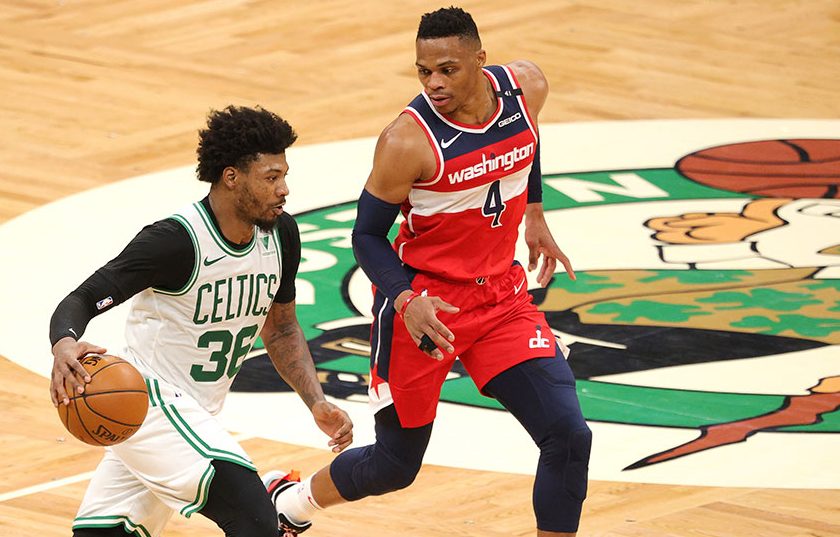 Baseball is in full swing and the NBA Play-In Tournament begins tonight. With so much action, there has to be a few good plays on the board, right?

Let’s dive right into it, here are your Tuesday Tips:

Early first pitch in this one, so don’t wait until 7:00 to put those bets in. This match-up is one of the most perplexing I’ve seen in a long time in terms of odds. Let me break it down for you:

I’m giving you a simple version of this. Yes, the Reds are a top scoring team in the league, with very good production at home, but they are still just 10-8 overall this season playing out of Great American Ballpark. Luis Castillo has been a trainwreck this season, and is starting to seem like the wheels might have just fallen off with many of his metrics outside of the traditional showing worse quality stuff out of the right-hander.

I’ll admit, it seems to obvious and that should always make you give things a double check, but I’m not going to overthink this one.

It’s fun to watch the Celtics struggle, isn’t it? You know there is someone out there who put a good amount of coin on the Celtics to make the playoffs before the season started thinking it was a lock; they’re now on the edge of their seat for this game.

The Wizards have arguably been the hottest team in the NBA as the season comes to a close. Yes, I said that and it was actually a legitimate statement. Washington won 15 of their final 20 games outright, and went 15-4-1 ATS during that time. Westbrook has been incredible, seemingly putting up a triple-double every night without a doubt.

Boston has been the antithesis of the Wizards. They have struggled down the stretch, losing nine of their last 13 ATS, and five of their last six overall. Jaylen Brown is done for the year, and the Celtics just seem like they are folding it in. Remember just a few weeks back, this team was in the hunt for the No. 4 seed, not trying to be top dog in the Play-In Tournament.

The Wizards are getting two points as it stands right now, and I honestly think they win this game outright.

Take Washington getting the +2.

Those are the only two plays I love on the board tonight, so I’m going to quit while I’m (hopefully!) ahead. Good luck to everyone on all of your plays!