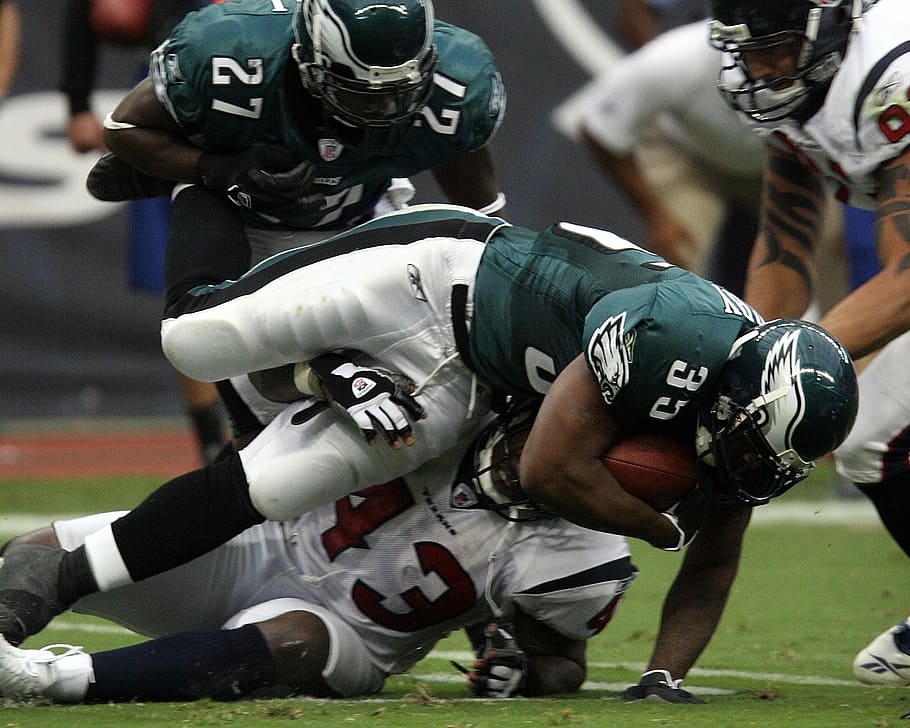 April 29 saw this year’s NFL draft take place in Cleveland, Ohio as each of the leagues’ 32 franchises came together as they looked to tighten and strengthen their roster ahead of the 2021 season.

For the Philadelphia Eagles, that meant choosing nine different players covering a range of positions that required freshening up. And now that the draft is over, Philly fans are eager for a successful season, especially following the poor showing last time around.

However, the addition of strong college players into the big leagues is giving fans hope that the organization can make an appearance in the post season or even repeat championship victory like they did in 2018. In the meantime, as September is coming up quickly, supporters can review who exactly is favored for all the upcoming regular season games and which teams the Eagles are set to play first.

Although this rookie class has yet to prove themselves on the professional stage, let’s take a look at the top five draft selections and what they could possibly bring to the Eagles overall playing dynamic, and possibly help them clinch that place in the playoffs.

Chosen as a no. 10 overall pick out of the University of Alabama, DeVonta Smith is undoubtedly the Eagles’ most promising new recruit. Smith’s football resume is jam-packed with accolades that prove his talent receiving the 2020 Heisman Trophy and the NCAA leader in receptions and receiving yards. The wide receiver is expected to instantly influence the Eagles’ playing power, working alongside fellow teammates and WR’s Travis Fulgham and Jalen Reagor for maximum affect.

Landon Dickerson was drafted as a No. 37 pick also out of Alabama. The powerful offensive lineman will most likely face some major competition in his position as a handful of other Eagles have already proven themselves in this area on the field. Another downside for number 55 is his history with game-related injuries. Although he recently recovered from ACL surgery, if Dickerson can manage to have some consistent playing time without hurting himself again, he could be a truly valuable asset in Philly moving forward.

Louisiana Tech alumni Milton Williams will be entering the NFL as a defensive tackle with the Philadelphia Eagles in just a few short months. Weighing in at 284 pounds and standing 6-foot-3, Williams is a speedy asset on the field and possesses a special positional versatility all of his own. Eagles scouts have faith in the 22-year-old and believe that veterans Fletcher Cox and Javon Hargrave will be able to show him the DT ropes. 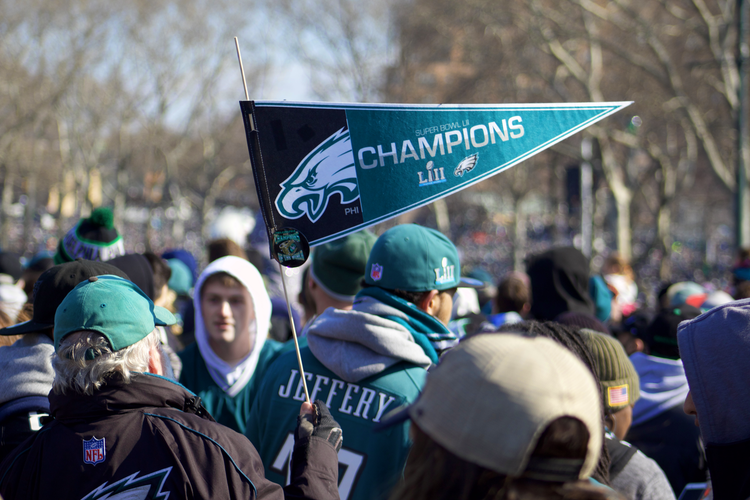 The Eagles’ last Championship win was back in 2018 when they defeated the reigning champs, the New England Patriots 41 to 33 in Super Bowl LII.

By selecting Zech McPhearson in the fourth round, the Eagles filled a necessary position in cornerback, going with a player whose 2020 season at Texas Tech was more than impressive. However, here the rookie steps up into the big leagues, his football resume largely wiped to zero as he will need to deal with the existing competition and prove himself worthy. McPhearson is capable of the challenge before him, just in need of some route refinement which he will hopefully get in training camp before a new set of scheduled matchups.

Last but not least, Kenneth Gainwell is a previous member of the Memphis Tigers football team where he rushed for a whopping 1,459 yards and was named AAC Freshman of the Year. In Gainwell, the Eagles see a necessary asset to the running back team and an enthusiastic rookie looking to develop the franchises’ line of scrimmage. Gainwell will join Penn State alumni Miles Sanders in the position, and Eagles management hopes they will complement each other nicely.