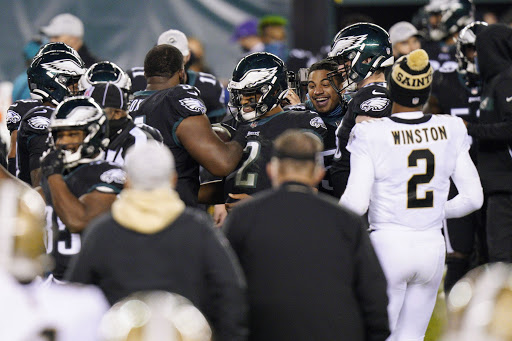 After weeks of speculation and prayers from Giants nation to play the Eagles in week 1, the Birds’ schedule was finally released yesterday. The Eagles will begin the 2021 season against Atlanta on the road at Mercedes-Benz Stadium. The team played the Falcons in the NFL kickoff weekend in 2018, the season after their Super Bowl LII victory. In the team’s last trip to Mercedes-Benz Stadium in 2019, the game concluded with the famous “unlike Agholor” drop. I anticipate a Big 12-like shootout where both defenses will be nonexistent.

Right now, the Eagles are slated for two primetime games. There’s the Eagles-Cowboys matchup in Week 3 on Monday Night Football and the Birds will be putting their (5-0) Thursday Night Football record on the line against the  Super Bowl LV Champion Tampa Bay Buccaneers in Week 6. If you want to face off with the greatest quarterback of all time, it’s best to do it on a short week. 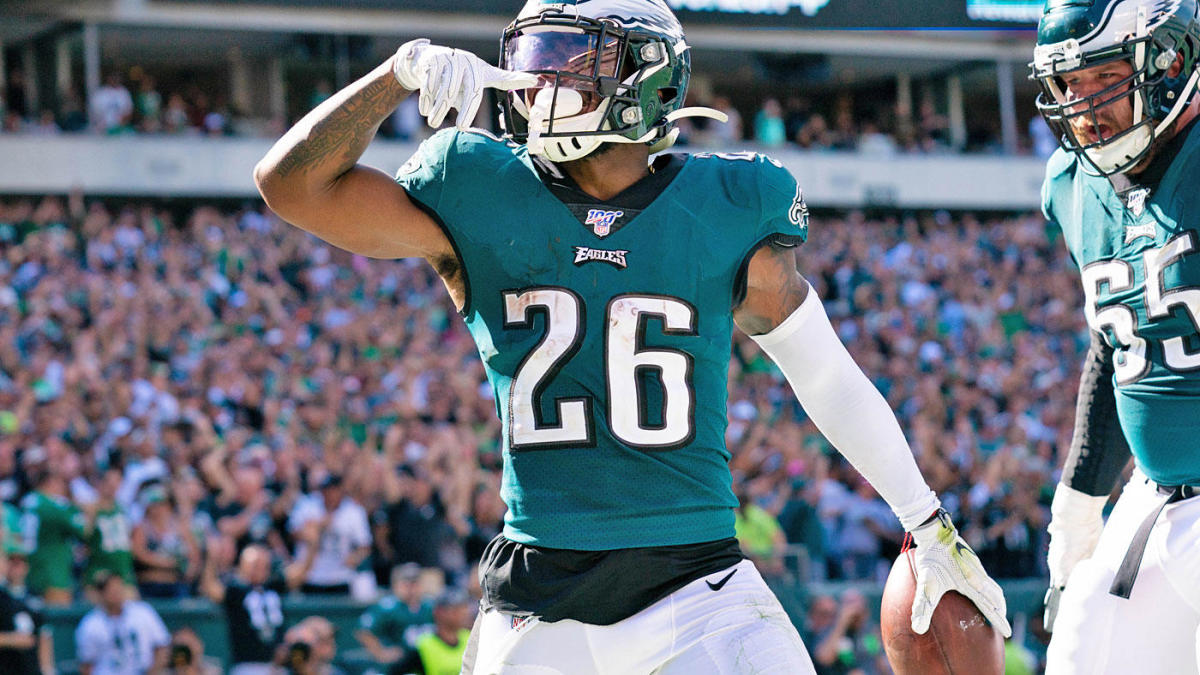 In good news, the Eagles play four of their last seven games of the season at home. Unfortunately, they were struck with a late bye this year in Week 14. The Eagles will close the 2021 season with four consecutive games against NFC East opponents, including a Week 18 showdown with the Cowboys.

Right now, I have the Eagles with a 9-10 win season. My record can change for better or worse depending on the possible addition of serviceable cornerbacks and another linebacker in the free agency or trade markets.

The losses: Falcons, Chiefs, Buccaneers, Chargers, and split the division. 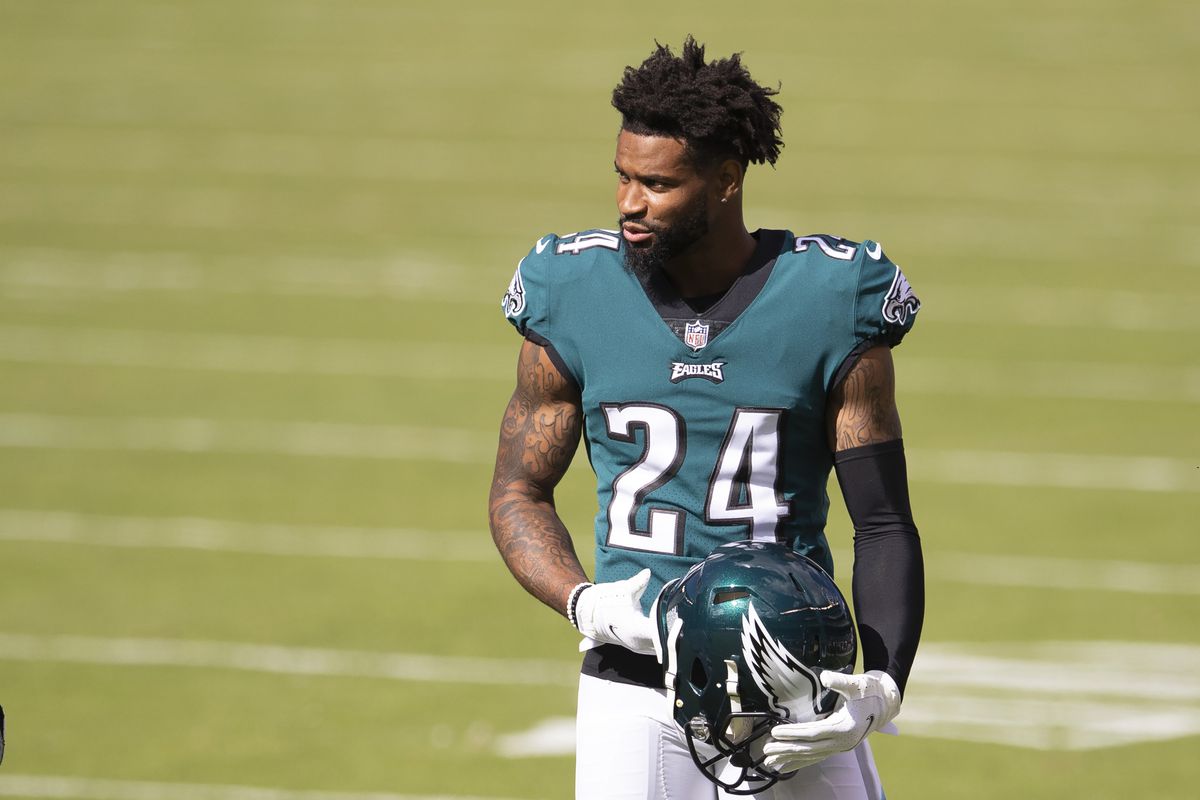 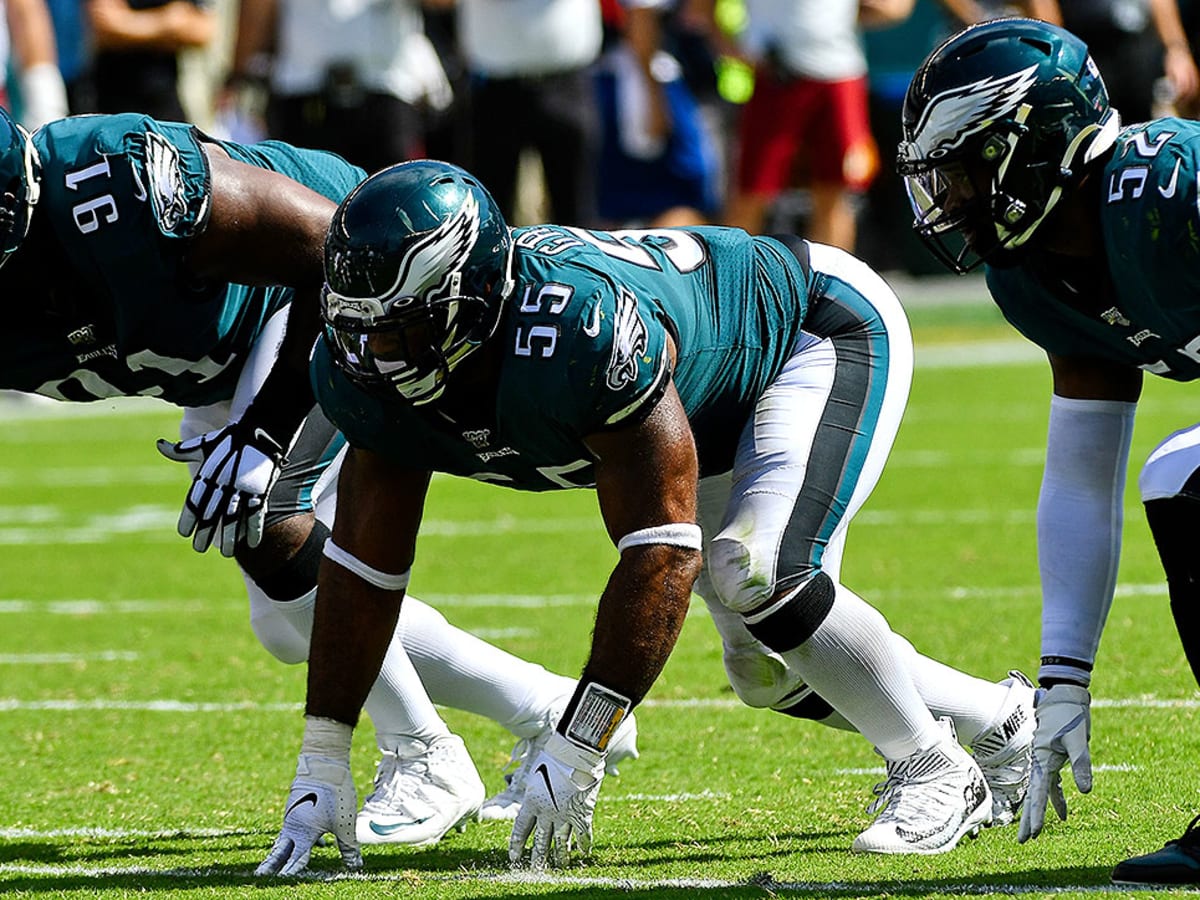