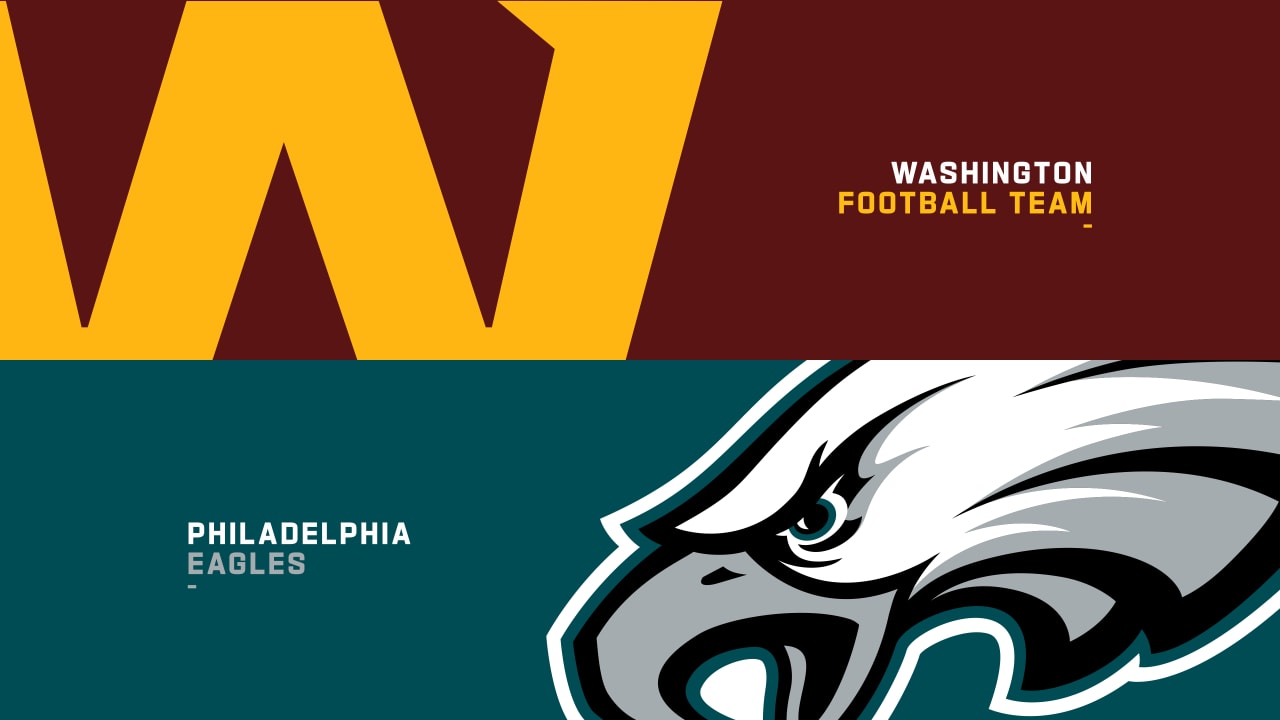 Editor’s note: These predictions were submitted before the game was postponed due to Washington’s COVID-19 outbreak. The game has been rescheduled for Tuesday, December 21.

The Eagles are coming off a bye week and have a huge divisional matchup against the Washington Football Team here in Philly on Sunday. Can the Birds get a W?

It took 15 weeks, but we’ve finally arrived at a matchup with divisional rival The Washington Football team. This is by far the most important game of the Eagles season. Major playoff implications ride on this matchup as the Eagles and Football team both have identical 6-7 records and almost would have to secure a W here in order to keep afloat in the NFC wild card race.

I expect this to be a very close matchup as both teams will look to try and claw out a victory. Jalen Hurts should be back under center for the Eagles which should disappoint the Minshew maniacs, but who cares as long as the birds come out with the W. Let’s hope the eagles establish the run early, chew up the clock and don’t throw to Jalen Reagor, at all.

The line movement is telling us everything we need to know about this game. Eagles opened as a 3 or 4 point favorite depending on the book, and now it’s up to almost double digits. The Football team is in a Covid outbreak and will be short handed and Vegas now expects a blowout. I’m not arguing with that logic, regardless if it’s Hurts or Minshew, Eagles should take command of this game.

Washington is decimated. Over 20 players on the COVID list is too much for any team to overcome. Washington at full strength is only 28th in Net EPA per play. The Eagles opened as favorites for good reason and the line getting steamed to 9.5 is warranted and likely not enough. We got a glimpse of how these games play out last season and it’s not good for the underdog. As favorites this season, Philly is 2nd in the NFL behind New England in margin of victory ATS. Lay the points and take the gift – Christmas only comes once a year.

Washington’s offense is banged up so I expect Sunday’s game to be a field day for the Eagles defense. Logan Thomas and J.D. McKissic are out so as long as the Eagles stop the run and get pressure on Taylor Heinecke, they should be able to keep the visitors out of the endzone.

The Eagles are better than Washington and should show that fully on Sunday. Jalen Hurts will likely return at quarterback, giving the Washington defense a more versatile threat to worry about than Gardner Minshew. This is a huge game for the Eagles, especially with three additional divisional games left to play. The Linc should be rocking though, helping boost Nick Sirianni’s bunch to a second-straight win.

The Eagles have a massive matchup this week against the WFT. The hunt for the NFC playoffs is wide open and the Birds could really use a win here to keep their playoff hopes alive. We know these divisional matchups are always tricky – regardless of win/loss records. I expect this game to be no different. The Eagles must continue to pound the ball with the ground game. It will help Jalen Hurts and open up the passing game and keep the defense off the field. It’s Christmas season and some say I’m the Grinch, but I have to believe the Birds take care of business this week against a team that’s depleted due to Covid.

I’m back! My guy has done a tremendous job in my place and will continue to do so the rest of this Eagles season. Will it extend into the playoffs? That remains to be seen. I doubt it. But then again, it’s much easier to pick against this Eagles squad than it is to pick for.

Before I was on the shelf, the Eagles looked dreadful. It didn’t seem to be a matter of a new coach with a quarterback needing time to gel… the team just flat-out sucked in every facet. Since then, the Eagles are running the ball well and it’s given them some big wins, but also an embarrassing loss against the Giants after embarrassing performances from Jalen Hurts and Jalen Reagor.

This team still isn’t good, and might make the playoffs based on a weak schedule to end the season. But who cares? Playoffs are fun regardless. With a Washington team riddled with a COVID-19 outbreak, it would be another embarrassing loss if the Birds weren’t able to pull it out this weekend.

Look, if the Eagles don’t win the next 3 games, I’ll be shocked. Just keep things simple, involve Goedert & Devonta in the passing game and run the football down the Washington’s throat. Birds smash the football team from DC.