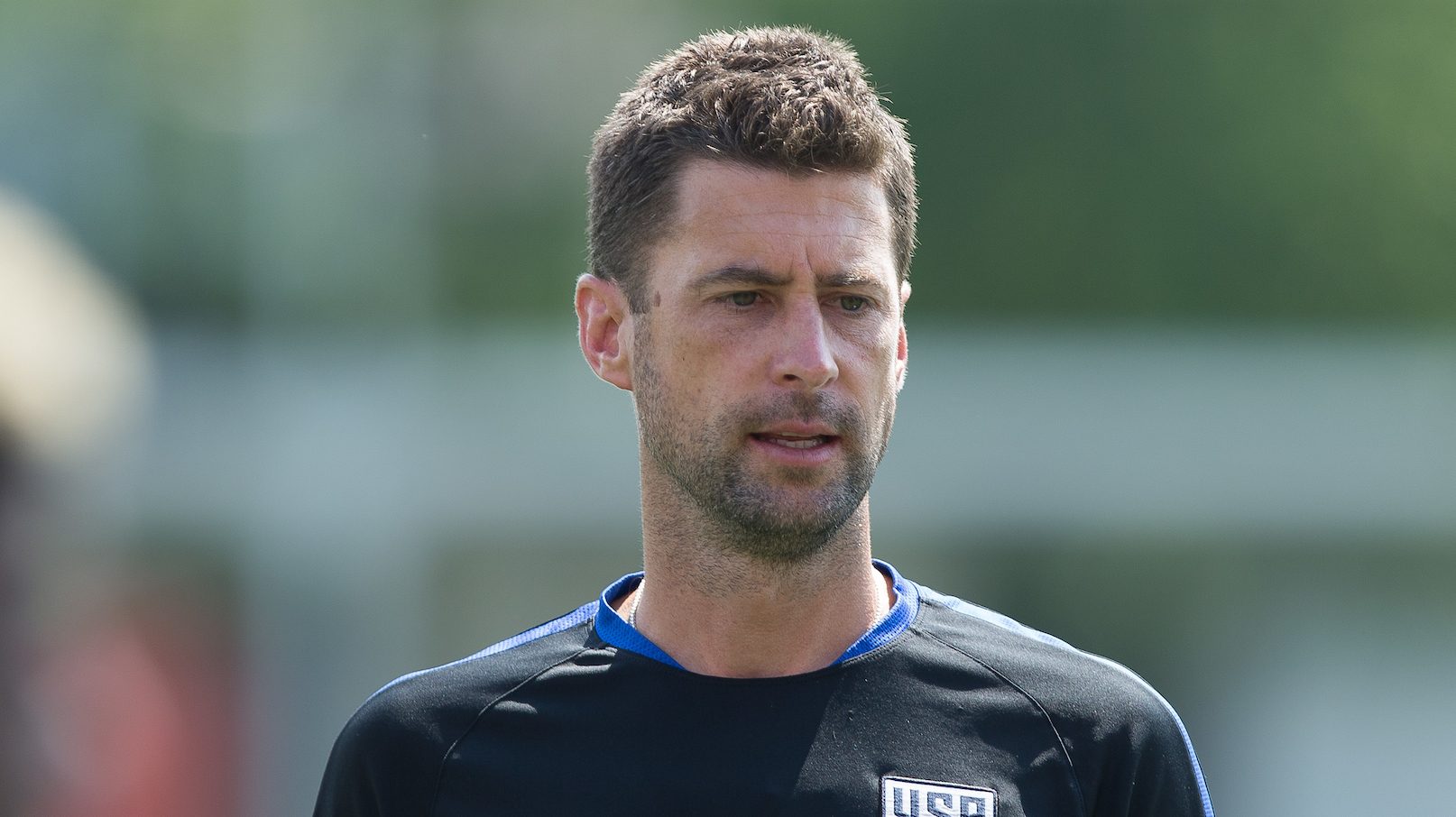 Jim Curtin will be without at least one of his assistant coaches when the Philadelphia Union kick off the 2022 MLS season.

FC Cincinnati announced Tuesday the hiring of former Union assistant Pat Noonan as the club’s new head coach. Noonan had been an assistant coach with Union for the past four seasons, after being appointed in January 2018 to coach alongside Curtin. Before joining the staff in Philadelphia, Noonan served as an assistant coach with Bruce Arena and the U.S. men’s national team from 2017- 18.

“We are proud to introduce Pat as the new head coach of FC Cincinnati,” said FC Cincinnati General Manager and former Union technical director Chris Albright. “He has demonstrated a track record of coaching success and we are excited to bring his leadership to FC Cincinnati.”

Noonan had been linked throughout the fall with a move to FC Cincy and officially made the move on Tuesday following the end of the 2021 MLS season. The Union fell one match short of reaching a first-ever MLS Cup Final, losing 2-1 to New York City FC in the Eastern Conference Final at Subaru Park.

Noonan will have plenty of work cut out for him at TQL Stadium as FC Cincy tries to reach the playoffs for the first time in their MLS existence. The club finished rock bottom in the Eastern Conference in 2021.