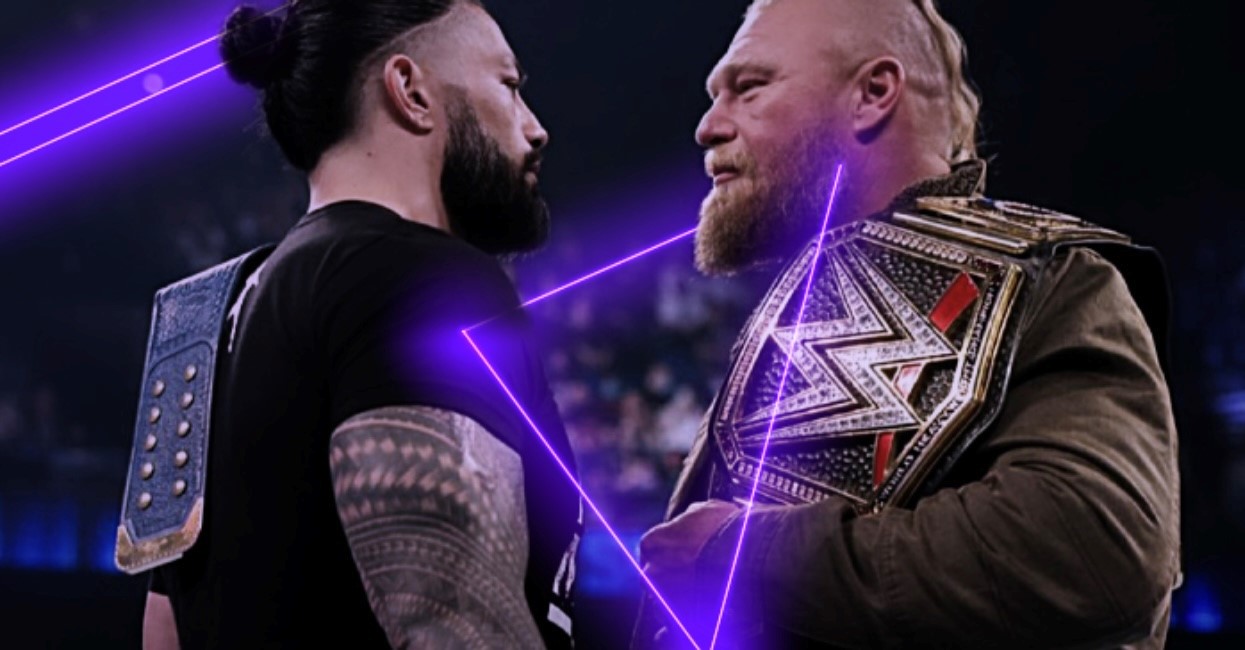 We’re back with a new Brew. The Eagles’ backups lost to the Cowboys’ starters on Saturday night. More importantly though, the Eagles launched a new initiative for the City of Philadelphia. The NFL Playpff matchups are set for Super Wildcard Weekend. Brock Lesnar and Roman Reigns are clicking on all cylinders. Antonio Brown just will not shut the hell up. We have a lot to get to this week, so let’s do this thing. It’s Brew time!

More on the initiative

As people of color — more specifically Black people — are disproportionately affected by the gun violence plaguing the city (80% of fatal shootings), the Philadelphia Eagles have announced an “End Philly Gun Violence” campaign.https://t.co/YKusIikgro

The Cowboys won their Super Bowl against the Eagles backups

We have set a new franchise record for rushing yards in a single season.@FirstrustBank | #DALvsPHI pic.twitter.com/MaOf07xeL5

Get this bum out of here now

JJ got the Dallas ML pic.twitter.com/Rm0q4BDpiX

Don’t screw it up, Howie

The @Eagles will be the first team since the 2012 Vikings to make the playoffs and then make 3 first-round draft selections. pic.twitter.com/iGNEitvRHr

Birds are heading down South next week

The #Eagles will play Tom Brady and the #Buccaneers in the Wild Card Round:https://t.co/l11MPBltFB

Which #SuperWildCard game are you most looking forward to? pic.twitter.com/C2f3R4VZ6A

The story gets crazier

Fired Antonio Brown told OnlyFans model watch ‘what I do tomorrow’ – night before he stormed off field https://t.co/hJDw7XVGoZ pic.twitter.com/kjg1so6sVr

Antonio Brown: “These guys call me to win a Super Bowl, not for the toilet bowl. They didn’t say ‘AB we’re having problems with the toilet over here in Tampa, you think you can flush the shit down & help us out?” pic.twitter.com/0xgoUiDDo7

Let him boycott it

Boomer Esiason has a source who says that Aaron Rodgers will threaten to boycott the Super Bowl (if Green Bay makes it) over the NFL’s current COVID protocols. https://t.co/YgSs860vAA

Well…there’s the response to the report

Aaron Rodgers just ripped a reporter who said he wouldn’t vote for the Packers QB to be the NFL MVP this year. https://t.co/4oCoRGyLgT

The 4-12 Giants just ran a very obvious QB sneak on third-and-9 in the second quarter of Week 18.

I’m in awe of how sad this is pic.twitter.com/4fLaHuyYDi

Calvin Ridley era over in the ATL?

It is being reported that #Falcons WR Calvin Ridley’s future with the team could be coming to an end as both sides may be looking for a fresh start. If that is the case, his market will be robust

Wilson not getting traded?

With questions lingering heading into the offseason, the #Seahawks have no plans to trade QB Russell Wilson following the season. A look at where it stands with Wilson and coach Pete Carroll, per @MikeGarafolo:https://t.co/WRxLHZWoK9

Way to make something happen here

the Mile High Stadium deserves better than this. get him OUT pic.twitter.com/OWOWqPAS8J

Annnndddd we’re still waiting for Ben to be traded

Add the #Hawks to the list of teams with some interest in trading for Ben Simmonshttps://t.co/4VYY2SvQq7

Believe us, it matters

I was chewing on this thought this morning and just decided to write about it — I don’t think it actually matters if the Sixers trade Ben Simmons this year or not (plus some trade intel) https://t.co/h8ENV6cNn5

Klay Thompson is back

Klay Thompson is introduced for the first time at Chase Center. pic.twitter.com/DlYjv6Svj3

LaMelo with the sweet pass

President @JoeBiden: “He has done what no president in American history — the history of this country — has ever done, he refused to accept the results of an election and will of the American People.” pic.twitter.com/QVouTrNMM2

The voice of reason

One year ago, a violent attack on our Capitol made it clear just how fragile the American experiment in democracy really is. Here’s my statement on what the anniversary means, and what we need to do today. pic.twitter.com/9rjbjPLwLH

For those keeping score at home

Trump and his allies lost 64 of 65 post election lawsuits. https://t.co/4cq8kPCQyk

Not all of them are who you think they are

“The Insurrectionists Aren’t Who You Think They Are,” from @ForeignPolicy: https://t.co/k5A7RAG5bE

NEW: Another US Capitol Police officer has filed a civil lawsuit against Donald Trump

The officer says she suffered a concussion & vision problems. She argues Trump “inflamed” the mob… and she includes Trump social media posts in her civil complaint ===> pic.twitter.com/6HlYjmQGvp

Ted Cruz is a coward

Ted Cruz walked back his use of the word “terrorist” when describing the Jan. 6 attack on the Capitol during an intense back and forth with Fox News host Tucker Carlsonhttps://t.co/HpZBxQ9vCX

Carlson must own Viagra stocks

They want everyone to forget what happened

Not surprising, but still gross that @PennridgeSD tells teachers not to ‘wade into’ Jan. 6 with students and @PSD_SuptDBolton is okay with it. https://t.co/bcrEcjeUlu

“For the love of tacos” has taken on a whole new meaning. Grab the Taco Lover’s Pass to get a taco a day for 30 days.

Would you try it?

How do you improve on a bacon burger? 🍔

New album from The Weeknd is officially out

Kimmy Cakes knows how to flaunt it

Remember when Tupac talked about Trump, American greed and inequality back in 1992 pic.twitter.com/7J9OonNsHy

JUST ANNOUNCED: Eagles are performing their iconic “Hotel California” album in its entirety at Wells Fargo Center on March 28! Tickets go on sale Friday, January 14 at 10am.

REMEMBERING AN ICON: Sidney Poitier, the Oscar-winning actor who brought a quiet dignity to his characters on screen and helped break down the color barrier in Hollywood, has died. He was 94 years old. https://t.co/0rzhgQWx8L pic.twitter.com/iGgt6lgwYG

What do you think of The Riddler look in #TheBatman? pic.twitter.com/1IUQD7F1Vg

A reminder since it’s snow season

We cannot stress this enough: DON’T DRIVE UNTIL YOU CLEAR THE SNOW FROM YOUR ENTIRE VEHICLE! You’re a better driver when you can see the road, and people driving behind you will appreciate it.
…Plus, it’s the law 👍#PAWinter #PAWX pic.twitter.com/uFIK1J6Obl

Mario Kart 9 is reportedly in development with a “new twist.” https://t.co/Dda9lB94wp pic.twitter.com/yErjp85GOC

Villanova will retire Josh Hart’s jersey at halftime of a Jan. 19 game with Marquette at the Finneran Pavilion. https://t.co/9LMT91AYym

Jackson State has picked up four-star wideout Kevin Coleman ahead of USC, Oregon, and others.https://t.co/qlu2xHHMBX

The Wings get the W

Samoa Joe gone from the WWE

Samoa Joe has been released by WWE, Fightful has confirmed with the company.

ngl Brock did it almost as good as @HeymanHustle. #SmackDown pic.twitter.com/aRMEeVhHXy

This storyline is fire

Slow motion look at how that Pitlick shot made it in the net pic.twitter.com/5eHotiuHjt