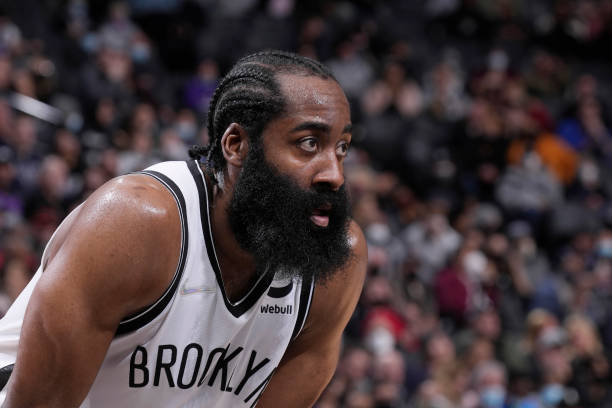 James Harden is a 76er. Seth Curry and Andre Drummond are not. Ben Simmons never was. 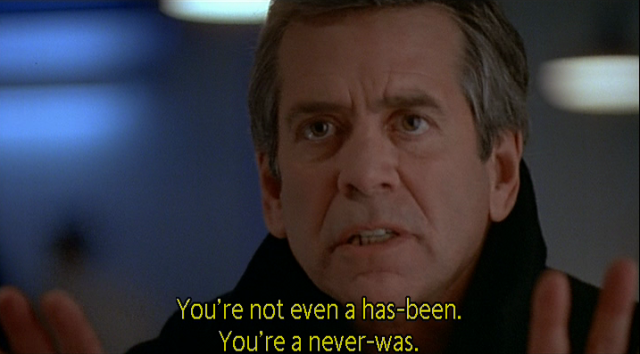 This makes the Sixers a better team on the court right now, but you wouldn’t know that because Adam Silver’s media mandate forces people – likely against their better judgment – to criticize the Sixers at every turn. That’s what’s happening here – Ben Simmons is all of a sudden a worldbeater and a coup for the Nets, while Harden’s aging and decrepit body won’t allow him to stay on the court. It’s playing out right in front of us how Adam Silver always intended it to. Really interesting to see it play out in real time any time something happens with the Sixers.

The NBA Trade Deadline ended at 3 p.m. ET today, and it’s worth nothing the Sixers haven’t officially announced anything as of this writing. Neither have the Nets.