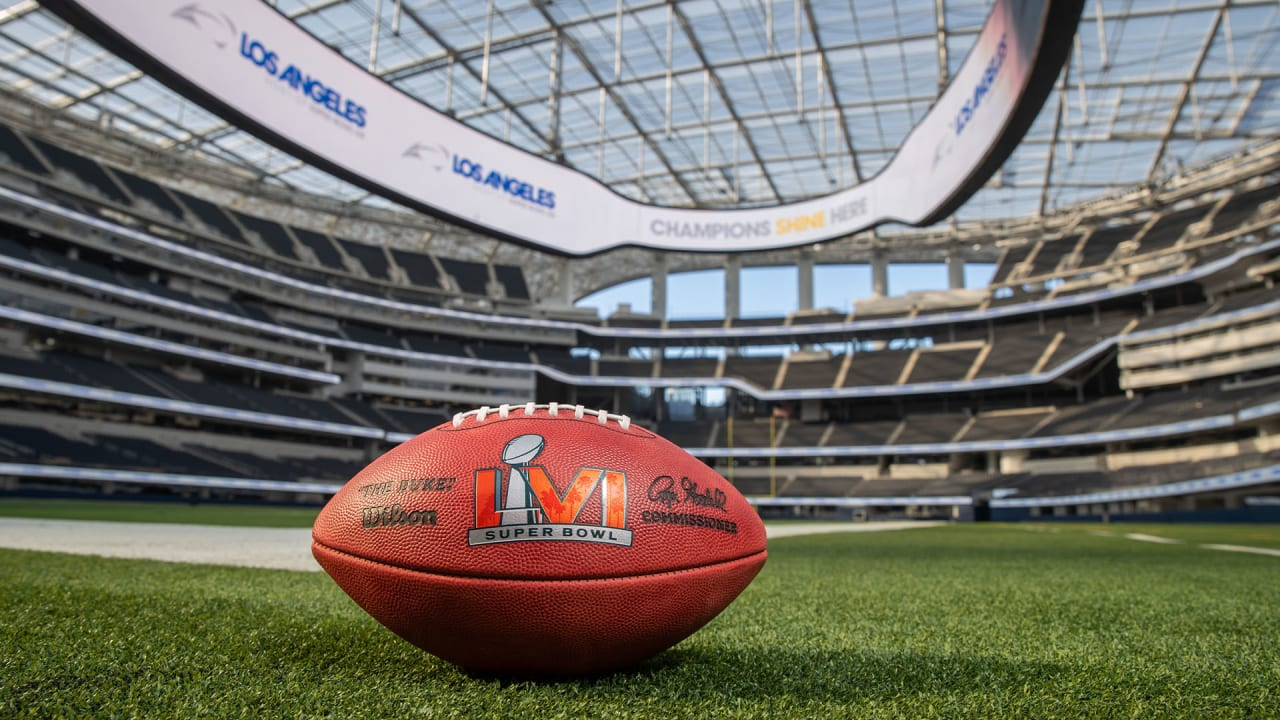 The Super Bowl is only a few days away, so we wanted to take the time to share some of our favorite weird, obscure, and surprising facts about this amazing event.

The first Super Bowl was held in 1967 to celebrate the merger of the NFL and the AFL. That year the Green Bay Packers won the event, they won it the next year as well. Barr Star was named the Super Bowl MVP both times.

Since 1967 we have had 55 amazing matches that pit the best (or luckiest) of the AFC against the NFC. Before we all watch Super Bowl 56 – let’s learn something new about the event.

This fact may be fresh in some of your minds, but for those of you who aren’t aware – the curse of the Home Super Bowl was broken last year.

For the first 54 Super Bowls, the team that was allowed to host the Super Bowl was knocked out before they got the chance to play in it.

However, Super Bowl 55 was held in the home stadium of the Tampa Bay Buccaneers. Even with their acquisition of Tom Brady, no one thought the Bucs were going to make it to the playoffs, let alone the Super Bowl.

Well, not only did they prove us wrong and break the curse of the Home Super Bowl, but they went on to win it too.

Did you know that Chuck Howley the Cowboys linebacker was the only player on a losing side ever to be named the MVP at the Super Bowl?

Chuck Howley played in both the 1970 and the 1971 Super Bowl for the Cowboys. The Cowboys won in 1971, however, Chuck Howley shocked the world by winning the MVP award in 1970.

In this match, he intercepted 2 throws and forced a fumble. His play kept the Cowboys in the match for the majority of the game.

This was at Super Bowl 3, so it wasn’t unprecedented at the time. However, 52 Super Bowls later no other losing player has been given the award.

Who do you think will be named MVP this year? Bet on that and other Super Bowl prop bets here.

This year’s Super Bowl will be the most expensive ever.

Three years ago the average ticket price for the Super Bowl was $2,900. This year that has almost tripled. If you had wanted to buy a ticket then you would have had to pay nearly $250 in fees before buying your ticket. Meaning everyone in the stadium paid over $5250 to get there and most paid more.

If you want to get yourself a ticket for next year’s Super Bowl, you better start saving now.

The NFL Draft was designed to create a sense of fair play and competitiveness between the different teams in the leagues. And it does a great job.

The NCAA and its divisions have been designed to create competition between schools. But it doesn’t work as well as the Draft. The big colleges have the money to bring all the best players to them.

If you follow any college football then you probably won’t be surprised to hear the fact above. Some colleges are NFL-player making factories that churn out winner after winner.

FACT 5 – The Super Bowl Trophy is Made By Tiffany And Co.

Have you ever wondered where the new Lombardi Super Bowl Trophy comes from every year?

Well, it turns out that each year’s Trophy is handmade by the Silversmiths at Tiffany and Co. every February.

The trophy is named after Vince Lombardi who was the coach of the Green Bay Packers in the 1950s and 1960s. It was Vince’s team that won the first 2 Super Bowls. They also won the national championship in the 3 years leading up to the first Super Bowl. They were dominant for over a decade.

According to the history of Tiffany and Co – the company’s former vice president Oscar Riedener drew the first design for the trophy on a napkin. This happened at a meeting in 1966 with the then-NFL commissioner Pete Rozelle.

The Super Bowl is one of the most popular sporting events in the world and it never fails to surprise us. Good luck to the Rams and the Bengals.