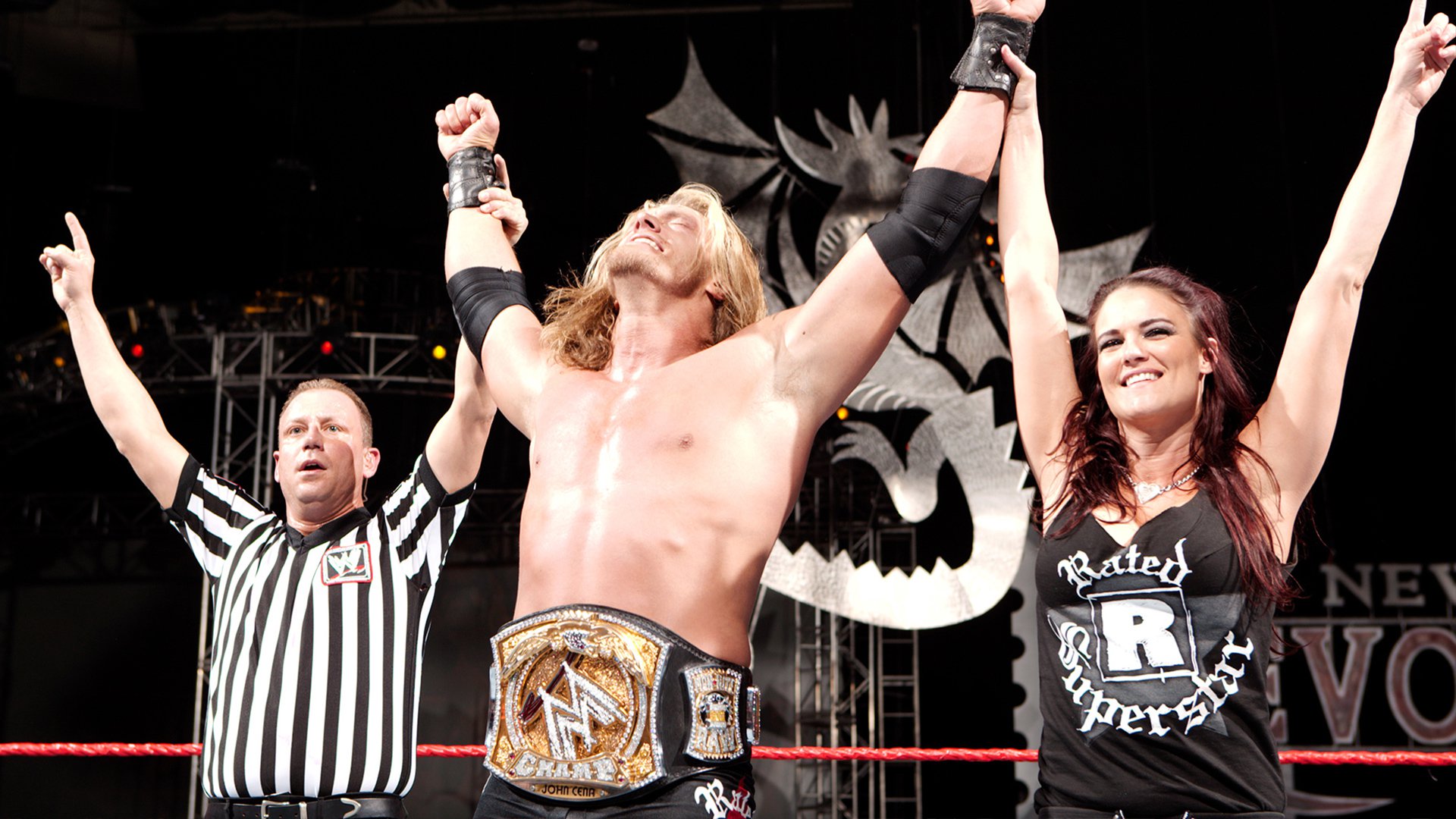 WWE’s second-ever New Year’s Revolution pay-per-view took place at the MVP Arena (aka the Knickerbocker Arena aka Pepsi Arena aka Times Union Center) in Albany, New York. It featured another Elimination Chamber match where John Cena had to defend his WWE Championship against six other men.

Actually, it was seven. SPOILER ALERT!

This week, we’re diving deep into the entire event.