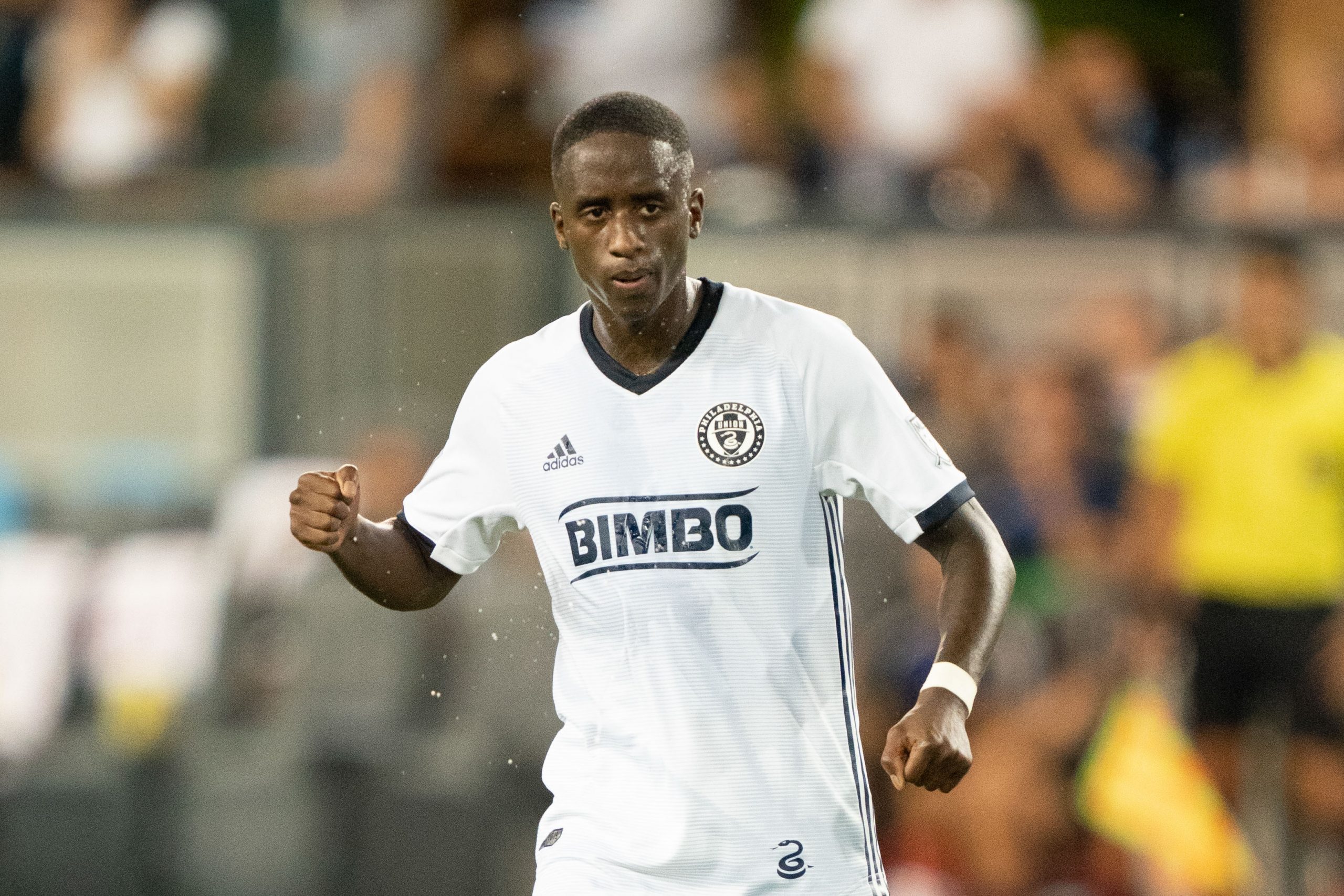 Jamiro Monteiro was linked with a move away from the Philadelphia Union in 2021 and he officially made the move elsewhere on Monday.

The Union traded Monteiro to the San Jose Earthquakes in exchange for $250,000 in General Allocation Money, a 2022 international roster spot, and a conditional $200,000 in 2023 GAM if certain performance metrics are met. Monteiro’s departure opens up a Designated Player spot on the Union’s roster heading into the 2022 MLS season.

“We want to thank Jamiro for his time spent with the Philadelphia Union,” said Union Sporting Director, Ernst Tanner. “He has helped reach many club milestones over the last three seasons, and we wish him all the best in this next phase of his career. Depth in midfield is an area of strength for us, and this move not only opens more opportunities for our young, developing players, but creates two open international slots we can use to continue building our roster.”

Monteiro joined the Union in 2019 on loan before completing a permanent transfer in January 2020 as a designated player. The Cape Verde international contributed nine goals and 21 assists in his 75 league appearances with the club, helping the Union lift the 2020 Supporters’ Shield.

He also led the Union to a spot in the Concacaf Champions League semifinals in 2021, earning Team of the Tournament honors for his two goals and two assists.

The Union kicks off their regular season schedule on Feb. 26 against Minnesota United.