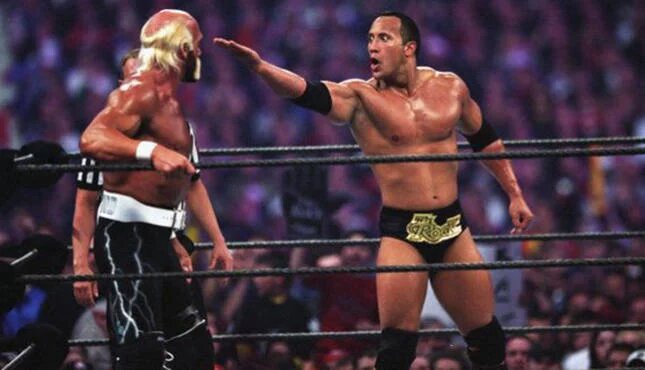 Scott Hall tragically lost his life this past week after complications stemming from hip replacement surgery. Hall was one of the most iconic figures in professional wrestling in front of the camera and behind it – and you’d be hard-pressed not to find any wrestler today who isn’t succeeding because of the path Hall helped create in the 1990s.

We start off episode 321 this week on a somber note, paying respects to the man many knew as Razor Ramon in the WWF, and then Scott Hall in WCW as part of the nWo.