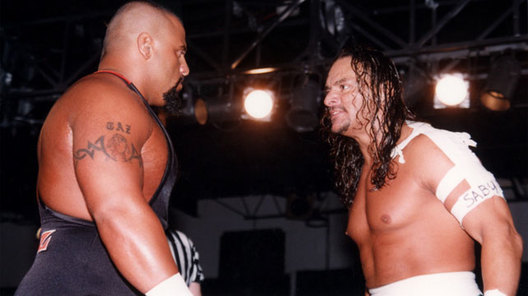 In this classic episode that was recorded in April 2019, the Blue Meanie joins the guys to dive deep into the very first pay-per-view from Extreme Championship Wrestling, Barely Legal. Barely Legal took place at the *Joey Styles voice* ECW Arena in South Philadelphia, Pennsylvania. The event occurred on April 13, 1997, and it was certainly one of the greatest events in the promotion’s history.