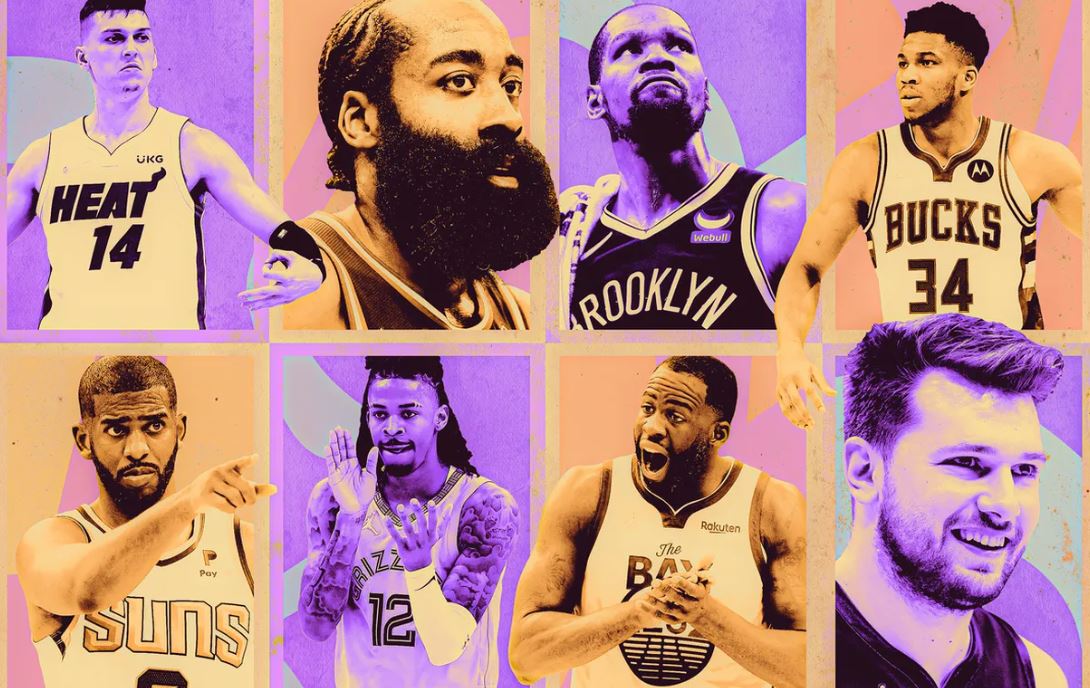 We’re back with a new Brew. The NBA Playoff matchups are all set. The young buck Tyrese Maxey stepped up to give the 76ers a game one victory against the Raptors. Coachella was held over the weekend. The location for Summerslam 2022 has been revealed. We have a ton to get to, so let’s do this. It’s Brew time!

The NBA Playoffs are set

This is going to be fun 😁

The matchups are set for the #NBAPlayoffs presented by Google Pixel pic.twitter.com/DZtO9rcZJg

76ers–Raptors Game 1 will probably be remembered as the Tyrese Maxey game.@RohanNadkarni has five thoughts on Philly’s win https://t.co/9PIuHPHYdv

We need more of this throughout the series

Tyrese Maxey was EVERYWHERE vs. the Raptors in Game 1 ⭐️

Dropped a playoff career-high 38 points to give the 76ers a 1-0 lead. pic.twitter.com/9xLug6FSaD

This guy better pray the Raptors win this series

The Celtics steal one at the buzzer

WHAT A GAME.
WHAT A FINISH.
WHAT A SHOT.

The Heat crush the Hawks

Steph Curry returns and leads the Warriors to victory

Coincidentally or not, things are heating up between the Cardinals and Kyler Murray with two weeks to go until the draft. Will his next move be a trade request? https://t.co/kK8LVNWVNe

Stephon Gilmore to the Colts

CB Stephon Gilmore signing with the Colts on a two-year, $23M deal. (via @rapsheet + @tompelissero) pic.twitter.com/RTmZltgsam

How bout them Cowboys???

Breaking: Cowboys cornerback Kelvin Joseph was a passenger in a vehicle from which several gunshots were fired last month, killing a man in the Old East Dallas area, but Joseph was unarmed and did not kill the man, per his attorney. https://t.co/on1DbTvqOP

Some big names heading to the U.S. Open

Wednesday marked the deadline to register for this year’s U.S. Open at Brookline. 👀 pic.twitter.com/3vLz1iugXn

Tucker is promoting his new documentary called, ‘The End of Men.’ He says, “One of the biggest stories of our lifetimes is the total collapse of testosterone levels in American men.” (This may be more autobiographical) pic.twitter.com/QFIpcNhaIU

BREAKING: Rihanna and A$AP Rocky reportedly have not broken up and it was just a rumor 😳‼️ pic.twitter.com/drFgqpxhTe

Here’s all the wild stuff we saw at Day 1 #Coachella https://t.co/0EsUMJMJRH

Halsey’s Coachella look is sexy with a side of fine!

.@halsey has me sweating 😅 and I’m not even at #Coachella SHEEEESH 🔥🔥🔥 pic.twitter.com/aihjjxnLDa

OHKAY! Diddy was front and center during the City Girls #Coachella set! 👀 pic.twitter.com/wTvaRYm6M6

Why do celebrities do this to their children?

Cardi B and Offset named their baby boy Wave Set Cephus and just shared the first photos of his face. https://t.co/n9cKI7u6mL

Rubi Rose is a bad woman!

shut the fuck up pic.twitter.com/o8K87uhEzT

I think I’m going to faint

Summerslam is heading to Nashville in July

#SummerSlam is coming to Nashville July 30th and tickets go on sale NEXT FRIDAY! ☀️