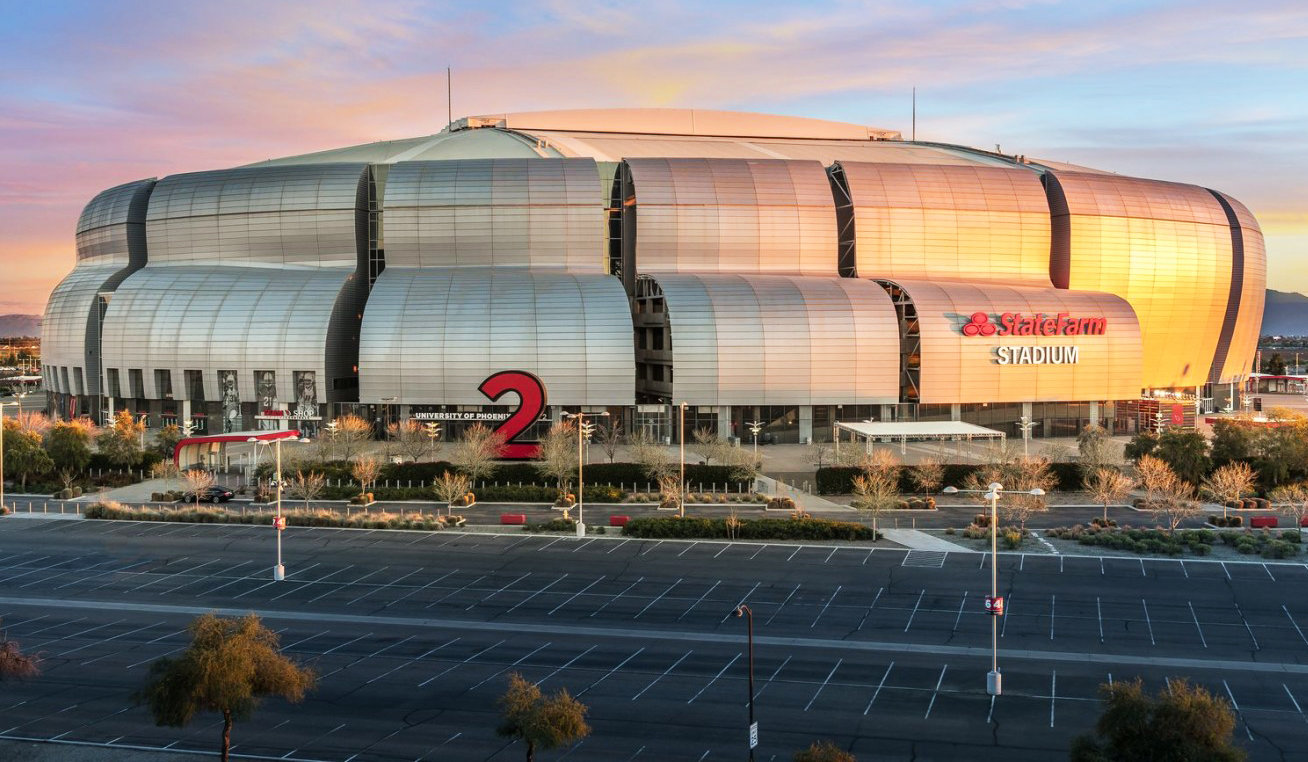 After the victorious Super Bowl this year, the NFL is off to a new season. There is no rest for the football fans waiting for a fresh start. For this new season, new surprises and brand new sets of odds will be presented for everyone!

What do you think will happen in the 2022 NFL season?

Who are the current favorites for Super Bowl LVII?

Just as the 2022 NFL season is about to kickoff, FanDuel’s NFL betting odds have already presented their teams. The Buffalo Bills are now at +650 odds, followed by the Tampa Bay Buccaneers with +750, Kansas City Chiefs +950, and Los Angeles Rams +1100.

Although odds may drastically change in the future, it does not invalidate the possibility of the Bills finally appearing in the Super Bowl for the first time since 1993. They have done relatively well the last few seasons, and had 11 wins out of their 17 games in 2021. Hope is not entirely lost for the Bills fans this year.

The complete NFL schedule release occurred last Thursday, May 12. Along with this, five host teams were announced in February for the 2022 International Series. So, there were a few announcements related to schedules released earlier this year:

How are NFL schedules prepared?

Schedules are prepared through the NFL’s structure set, where each team will need to play against the other three teams in their division twice. They will then play against their conference, wherein a team will play four games against teams from other divisions. This whole set totals ten games.

After that, they will face the team from the opposing conference and play four times. This rotation has been a cycle annually that fans are now familiar with.

Before heading to the official start of the season, various news and rumors have spread, especially about the movements of NFL players. As of March 16, the trading period has begun. A few of the significant activities are the following:

On the other hand, the free agency also started on March 16, and news about hot free agents made headlines in the market. A few of the remarkable free agent moves are:

After the exciting 2021 Super Bowl, the NFL kicks off yet another season in September. A lot has happened in the past year that can significantly affect the events for this season.

Moreover, the NFL odds will just continue to transform, and with relatively enough time to prepare, there is no telling how the teams would perform for this brand new season. That is why all fans must keep an eye on the teams this year, too, and see what more they could offer.