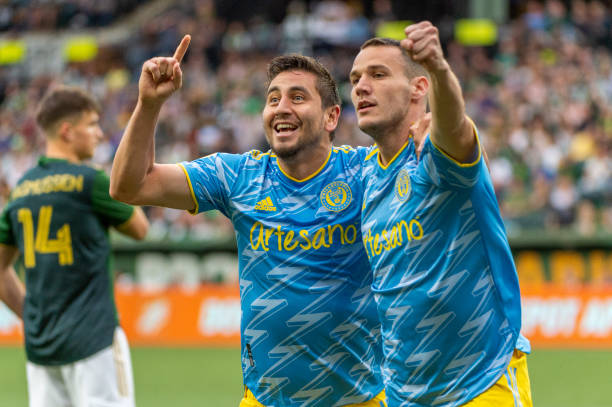 Sunday night’s 2-0 Union win over the Portland Timbers was a nationally televised game, which means there was only one local broadcast happening on Fox Sports Radio The Gambler.

It was an impressive win by the Union, and one they sorely needed after being winless since April 9. Despite that, they have climbed back into first place in Major League Soccer’s Eastern Conference with 24 points.

Dave Leno and Sébastien Le Toux were on the call on Fox Sports The Gambler.

And, in case you missed it, Julián Carranza will miss the next game against New England after being given a yellow card for… walking off the pitch.

Jim Curtin: “because you guys can’t manage a game, he gets suspended” pic.twitter.com/rmmaMkC9lu