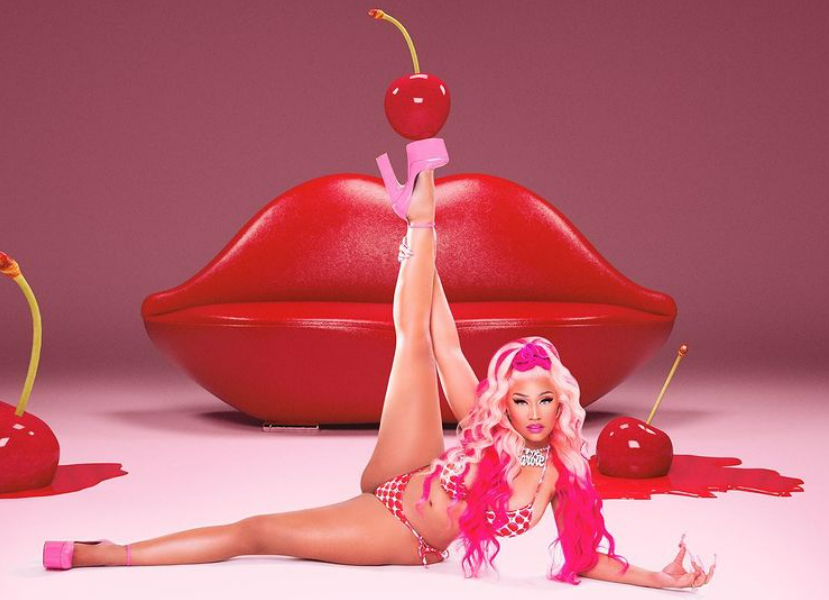 We’re back with an all new Brew. The NFL preseason is here. Jalen Hurts took a big hit against the Jets. The second MLB field of dreams game took place with the Cubs playing the Reds. New Hip-Hop albums and tracks were just released. Donald Trump appears to be in deep trouble. Will they finally lock him up? We have tons to get to, so let’s do this! It’s Brew time.

The Jets get the win in the preseason opener

Here is the late hit on Jalen Hurts that caused Nick Sirianni to lose his mind. You don’t need to be a professional lip reader to decode this one. Coach was HOT!!!!!! pic.twitter.com/yShuzfSEIv

The coach was pissed!

Sirianni confirmed not happy with the Jets late hit on Jalen Hurts: #Eagles

Could the Eagles linebacking crew be a problem for other teams?

Kyzir White’s interception in the Eagles’ game against the Jets showcased how strong the team’s linebacker unit has become: https://t.co/RMSJfc4kJ8

Would you do what it takes to land Kevin Durant?

All in on James Harden this year?

.@BobbyMarks42 is ALL IN on James Harden in Philly this season 👀

“We’re gonna be talking about James Harden in the top 3 when we talk about MVP conversation.” pic.twitter.com/MVZHtBZMTu

Ken Griffey Jr and his dad at the Field of Dreams. pic.twitter.com/5QdPjwiS5P

The Cubs got the W

They’re flying the W at the Field of Dreams! 🌽 #MLBatFieldofDreams pic.twitter.com/xGNwPRya8K

The Field of Dreams game is a unique experience 🌽⚾️ @brwalkoff pic.twitter.com/MVIfC2kVyw

In honor of @MLB at Field of Dreams this week, I wanted to share some memories from the movie but more importantly remember the amazing Ray Liotta. ‘Shoeless Joe Jackson’ will be out there will all of us for a great night of baseball in the fields of Iowa. pic.twitter.com/U6ADN8iQxM

Out of the bunker

Perfection from the bunker for Viktor Hovland 💯 pic.twitter.com/N9PLAcHH60

The Final Judgement is coming…

It’s almost Judgement Time with @TCutillo23! Set those calendars for Monday, 8/22/2022 for the debut episode of The Final Judgement…

Classified documents relating to nuclear weapons were among the items FBI agents sought in a search of Trump’s Florida residence, according to people familiar with the investigation. https://t.co/2LYXroESjh

Trump sold his soul to the Saudis

This is the level of petty that I’m here for

Paying $1,800 for a “HA HA HA HA” banner to fly over Mar-a-Lago and MAGA losers camping outside there for 3 hours is money well spent

One can only hope…

At this point, the only one not talking to the @January6thCmte is Donald. pic.twitter.com/vBKzHRxTMz

This is the Republican’s fault

Ricky Shiffer, the man armed with an AR-15 style rifle and believed by authorities to have tried to break into the FBI’s Cincinnati field office, is a “suspected domestic violent extremist,” according to law enforcement officials briefed on the probe. https://t.co/rVg5NXXZSt

Republicans fuel this behavior with their lies

Right-wing extremist Ricky Shiffer’s social media presence is exactly what you would expect for someone attacking the FBI pic.twitter.com/UAuYyF7G4m

I wish I could say this was a “new” low for @FoxNews. Truly incredible. They photo-shopped a government exhibit (photo of Maxwell & Epstein on a plane) with an obviously fake photo of Reinhart. Here’s the REAL photo. https://t.co/v56UvsyXmo pic.twitter.com/OaL3vxwMTw

Beto O’Rourke: “It may be funny to you motherfucker but it’s not funny to me”

This man is a fighter and he will fight for all Texans.pic.twitter.com/Zeo7lenD3x

We live in wild times

Bouncer has sex with naked woman in nightclub as patrons cheer them on https://t.co/EO2thxwd3s pic.twitter.com/99eG5Lzk5T

The spread of polio poses a risk to unvaccinated people, but the vaccine is nearly 100% effective in people who were fully immunized. Most adults were vaccinated against polio as children, and nearly 80% of people in New York State have been vaccinated. https://t.co/uhhvoDr1DE pic.twitter.com/nQYh4Yih3R

This fire tornado is wicked

A W for Olivia Wilde

EVERYONE MANIFEST THIS!!! ❤️✨ @NSYNC https://t.co/1GZRPeKn9q

Megan @theestallion‘s #Traumazine is a thrill ride of a listen that wonderfully encapsulates all of her various vibes.

The Game takes his shot at Eminem