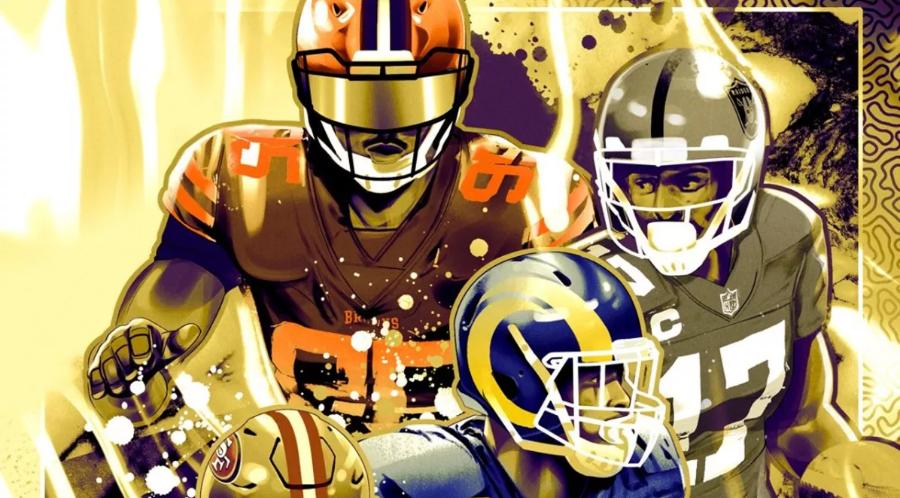 We’re back with an all new Brew. The Fantasy football season draws near. Will the Eagles target Kareem Hunt at some point this season? Will the Eagles have players that are fantasy football studs this season? The Phillies bullpen is hurting…literally. James Harden gives back. CM Punk is reportedly starting to act like a diva again. We have a lot to get to, so lets do this. It’s Brew time!

Including Jalen rolling to the left and completing a big throw
🎥 @Eagles
pic.twitter.com/XjSzwkHkei

Boston Scott put in work in the second preseason game

If you get 10 carries on the first drive, you deserve a TD.@BostonScott2 put the team on his back! #FlyEaglesFly

Some have mentioned Hunt as a possible trade target for the #Eagles. He wants a new contract. pic.twitter.com/Iig4tYBti1

Breaking: NFL and NFLPA reached agreement on an 11-game suspension for Browns QB Deshaun Watson, per sources. The settlement also includes a fine of $5 million that will go to charity. Deal still is not signed but it is agreed to. pic.twitter.com/2dFvcePL9k

Will the Birds players be relevant in Fantasy?

What do we think of these ranks?

When you love fantasy football

“I love fantasy football, but I don’t take it too serious though…”
me every Sunday: pic.twitter.com/tfIgYBgeZ1

James Harden is at Cuney Homes in the Third Ward giving away backpacks as part of his JHTown Weekend pic.twitter.com/UGvd10xnYL

The Phillies have placed RHP Seranthony Dominguez on the 15-day IL (retro to 8/18) with right triceps tendinitis, and have selected the contract of RHP Tyler Cyr from Lehigh Valley (AAA). To make room on the 40-man roster, RHP Corey Knebel has been transferred to the 60-day IL.

Ozuna can’t seem to stay out of trouble…

Braves’ Marcell Ozuna arrested for driving under the influencehttps://t.co/hGI8I2kOJy

The Union take down DC United

All 3️⃣ goals from last night’s fiesta in the District!#DOOP pic.twitter.com/INIBk2ZkwL

In his opinion, the Obama-nominated judge compared Florida to the upside down in @Netflix‘s #StrangerThings.https://t.co/RkRJSOM37U

The nut jobs are all in on DeSantis…

Republicans continue to be absolute trash

Saw to return for Halloween 2023

You asked, we delivered. Another game is coming in 2023. https://t.co/mhrdsrvTDN

Dr. Dre had a scare

Dr. Dre is letting fans in on just how serious his health was after he was hospitalized for a brain aneurysm. https://t.co/d7Rfb5ak9w

You really get me going, Mercedes

I suddenly want some fruit…like now!

The Spiranac Scramble is a GO! Download the @xgolfamerica app to register for a chance to play a round of golf with me! Link here-https://t.co/SSs0U4kuKO
Contest begins Sept. 1-18 with the finals Sept. 20-24. Good luck! pic.twitter.com/FKtavlgVY9

Punk challenged him to a match and the call went unanswered, leading to Punk calling Hangman a coward. No match between them is currently planned.

Read more down below.👇 pic.twitter.com/KzsSc7k2QW

Triple H was right all along?

Imagine telling wrestling fans 10 years ago that it would turn out Triple H is the babyface here, pal!

The chemistry between Reigns and Zayn makes for exceptional TV