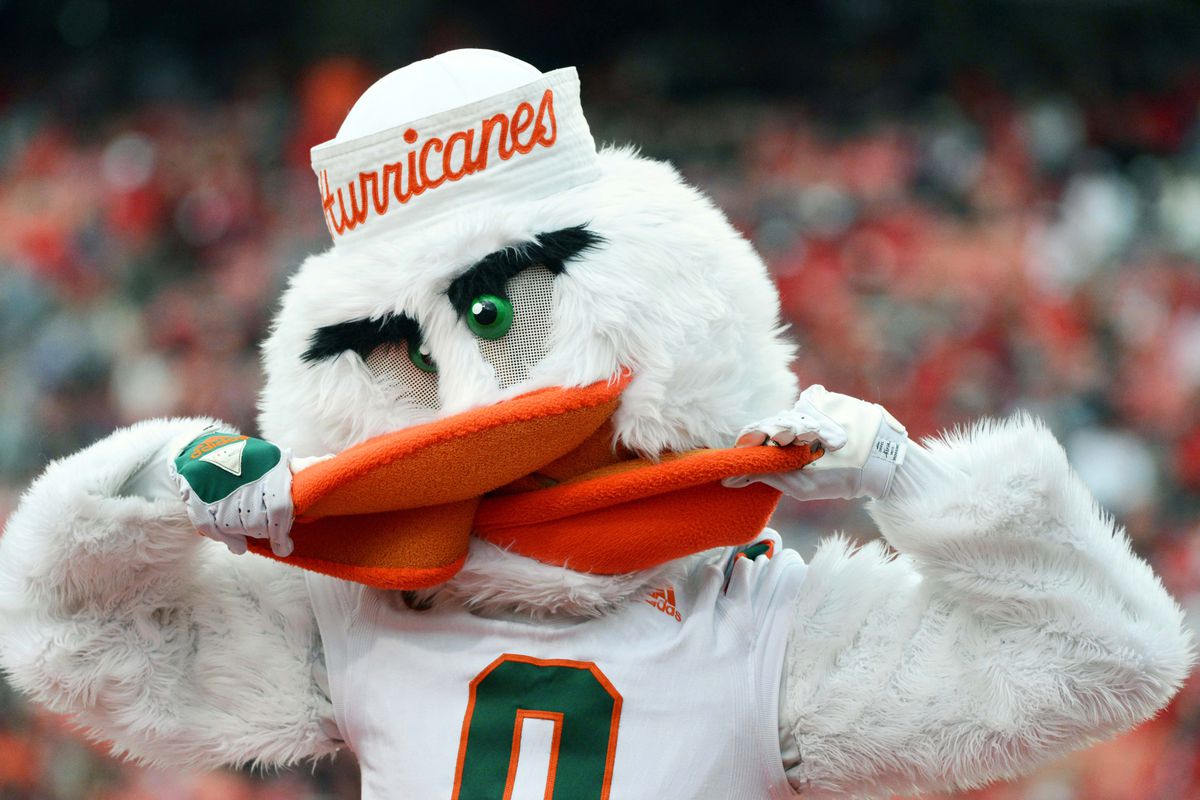 In last week’s debut edition of the Tough Cover Column, we went over my favorite futures in the 2022 NFL market. We will definitely check in on those around the halfway point between Week 8 and Week 9 to see how we’re doing. But I wanted to switch it up this week and talk about some college football.

I absolutely HATE the board of games to pick from for Week 2 of the NFL due to a lack of strong convictions (besides the Washington Commanders “upsetting” the Detroit Lions), but I find the Week 3 slate in college football incredibly interesting. I like a nice mix on underdogs and favorites and I’m also willing to make some “square” type plays this weekend.

Before we get to that, I’m going to rank my Top 25 every week in college football.

First up this week, we’ve got action TONIGHT!