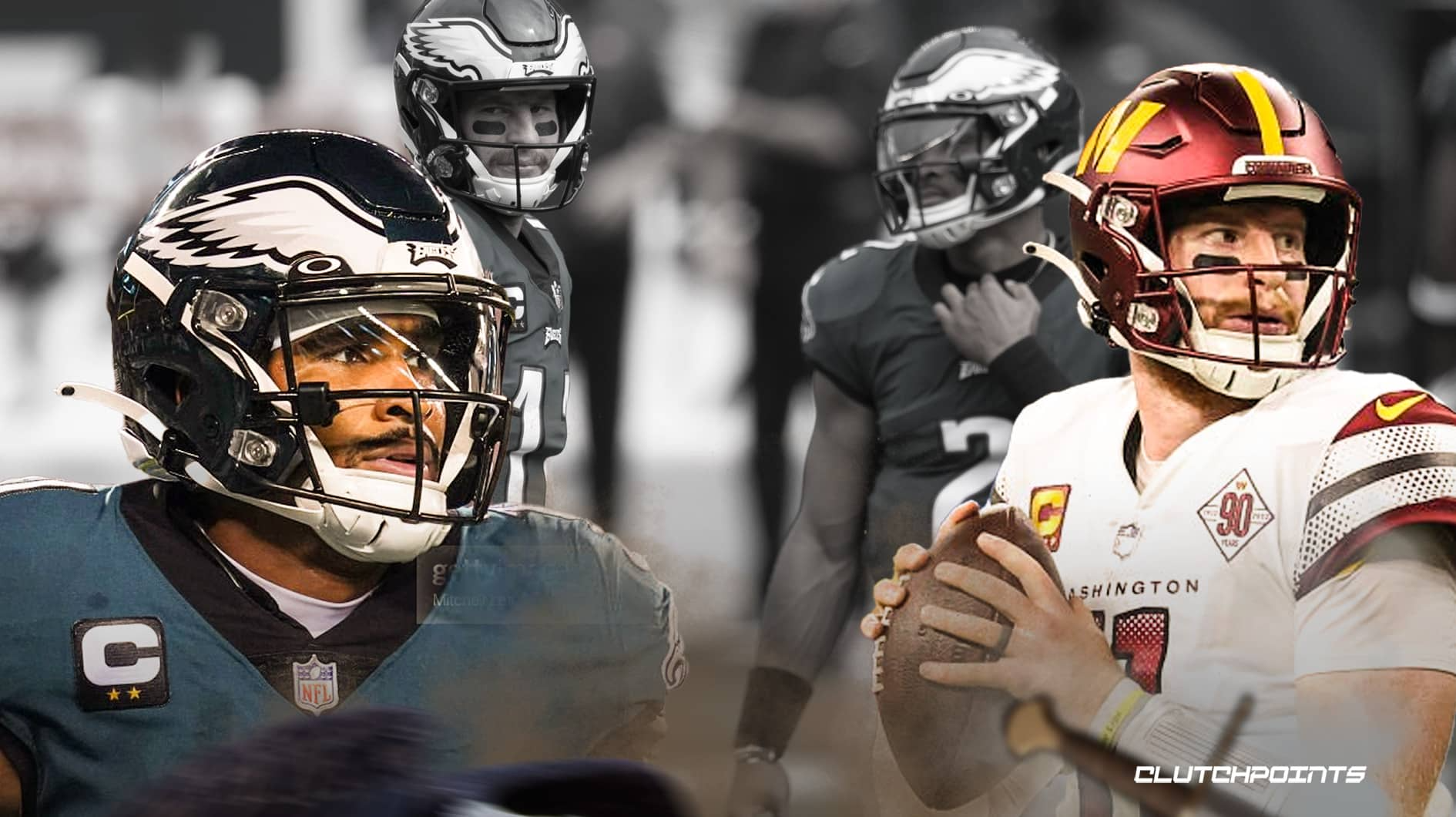 Last week on the Tough Cover Column, I absolutely embarrassed myself. I had the worst Saturday of Gambling of my life. 0-7 in the column, 0-8 in total. Since we focused on College Football last week and it went poorly, I have decided to switch it up.

I’m going to give out my NFL picks in this column but I am also going to write a bit about something I discussed this Thursday with Sean Brace and Jon Jansen on the Daily Ticket. We are going to parse through my infamous gambling graveyard.

Will never forgive Iowa for fumbling on the 1 with a chance to go up 14-3. Gambling graveyard material. I’m done with Iowa.

Stetson Bennett=Gambling Graveyard. Remember this when he’s the Vikings backup in 3 years and has to come in. Do not let me bet on him again.

Just a pathetic collapse by A&M. Disgusting. Gambling graveyard material for Buzz Williams unless they can score 15 points in 13 minutes. https://t.co/IN5FRrgHFy

Penn basketball is #dead to me. Done betting on the Ivy League. https://t.co/DHJr0rZidV

The UTEP Miners are dead to me https://t.co/UpRK5q4gGM

Matt Ryan is dead to me

Kawhi is the bane of my existence as a sports fan

The worst beat of all time https://t.co/szrYD6evz1

I absolutely LOVE the NFL board for this weekend. It is singing to me. Let’s get to the picks and hope we don’t have any additions to the Gambling Graveyard.

RANKING MY PLAYS IN ORDER OF CONFIDENCE: